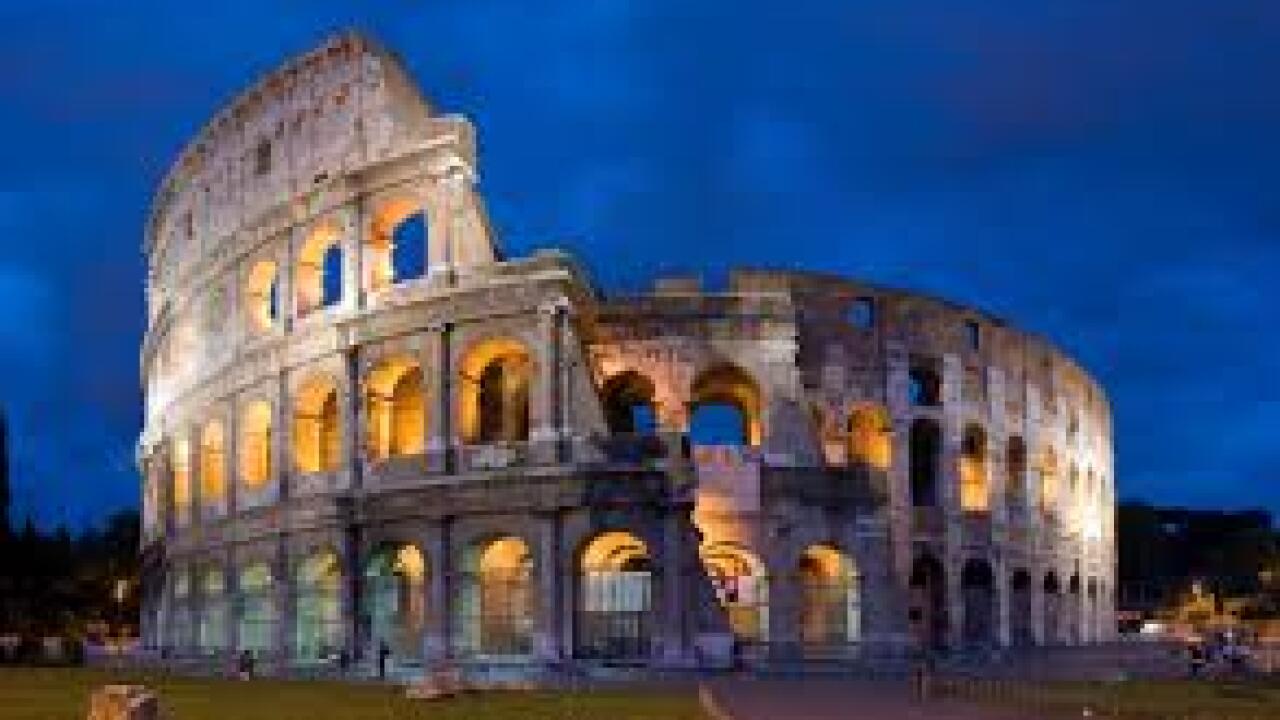 (CNN) — The price of being a dumb tourist just went up.

Authorities in Rome have slapped a 20,000 euros ($24,800) fine on a Russian tourist caught carving his name into one of the city’s most famous historic landmarks.

The 42-year-old man was apprehended on Friday after a guard at the Colosseum, the Roman amphitheater in the center of the city, saw him carve the letter “K” in a section of brickwork.

After police caught up with him, the man, identified by local media as Akaev Kazbek, was found guilty of causing “aggravated damage,” fined and given a four-month suspended sentence.

The graffiti was found on a ground floor section of the nearly-2,000 year-old structure where restoration work was taking place, according to the Italian ANSA news agency.

“The damage to the monument is notable,” site superintendent Mariarosaria Barbera told ANSA.

“The incision cut out part of the surface of the structure and compromises its conservation and image.”

ANSA says the Russian was the fifth tourist caught carving graffiti on the Colosseum’s walls this year.

The earlier incidents involve two Australians — a father and son — and a Canadian and a Brazilian, both teenagers.

Rome’s ancient amphitheater, which attracts about four million visitors a year, is no stranger to vandalism. The damage reached a peak in during the 1930s heyday of fascist leader Benito Mussolini, the Guardian newspaper says.

The Colosseum isn’t the only world-famous historic structure to suffer such well-publicized indignities.

In 2013, the parents of a 15-year-old Chinese tourist made an apology after their son carved his name on an ancient Egyptian temple.

A fellow Chinese traveler spotted the the graffiti, reading “Ding Jinhao was here,” at the 3,500 year-old Luxor Temple and posted a picture of it on social media.

Ding’s family was then tracked down by outraged internet users, prompting the apology.

While the Chinese youngster may have escaped with a parental reprimand, as the Colosseum case demonstrates, future scrawlers may soon be paying higher prices for their misdemeanors.

Could the writing finally be on the wall for traveling vandals?

Nicola Ruotola contributed to this report from Rome.