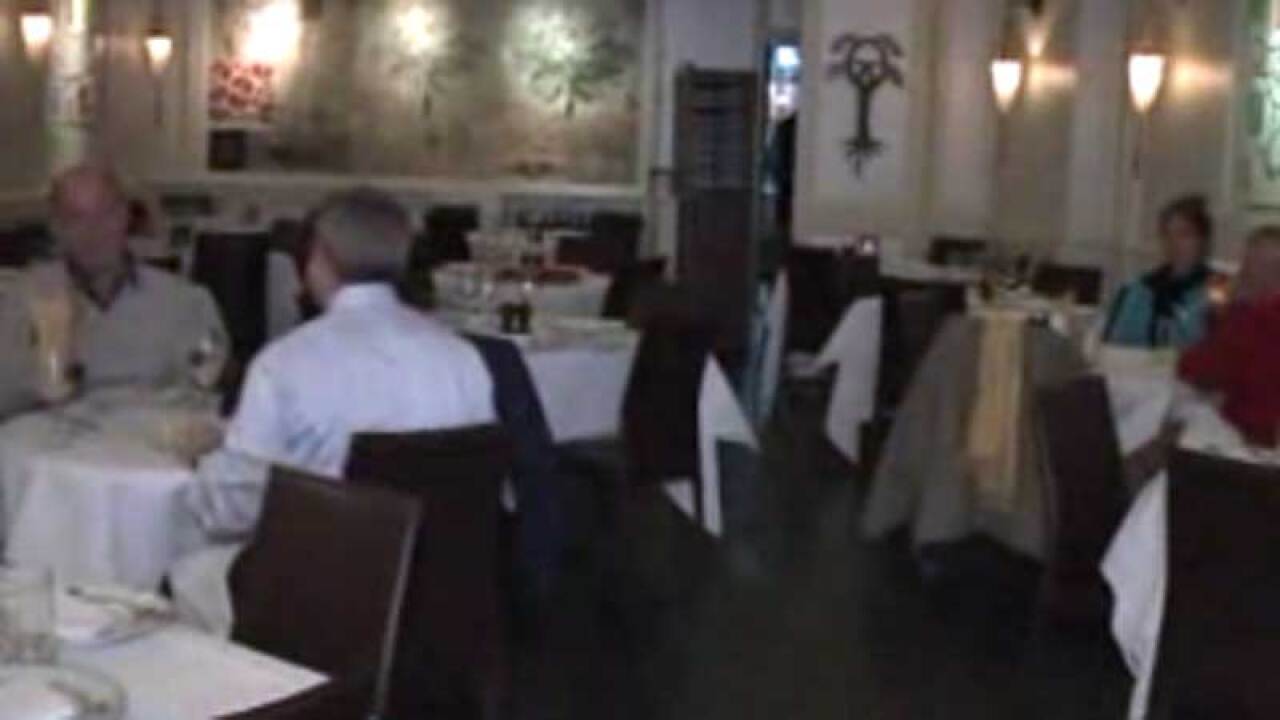 NEW YORK — Not for an instant did Lara Kineavy think a help wanted ad she posted on Craig’s List back in July, would land the restaurant she works for in hot water.

“I didn’t really think much about it. (I) just put an ad for hostess/coat check. That’s about it, ” said Kineavy.

“Hostess” was the word that caught the attention of the NYC Commission on Human Rights which monitors such ads.

WPIX reports that the Italian restaurant Sistina, a popular Upper East Side staple for more than three decades, is accused of gender discrimination in its ad, and was slapped with a $5,000 fine.

“This is insane to accuse us of something, cause we don’t do that,” said Giuseppe Bruno, owner of Sistina. “At least give us a warning.”

In its complaint, the Commission said it had one of its own employees reply to the ad in two emails with attached resumes—one from a man, the other a woman. The Commission claimed only the woman’s email was opened, but on one specific day—August 22.

“Whether the male’s was opened on that day is in question. But it was 100 percent opened and reviewed,” said Kineavy, who works both as an assistant to the restaurant owner, and hostess.

She said the restaurant didn’t respond to either applicant, because neither was qualified.

The Commission on Human Rights released the following statement:

“In New York City, it is illegal under the Human Rights Law to express a preference for one protected class over another in an employment advertisement. In the Sistina case, Commissioner testers spotted an allegedly discriminatory ad that requested a specific gender to fill a position. The Commission filed a complaint and the case is currently under investigation. It is a normal practice for the Commission to try to settle cases at every stage of the process.”

Bruno vows to fight the fine.

“It was an honest mistake,” he said.