Where can I find tonight’s VCU Rams-Villanova Wildcats basketball game? 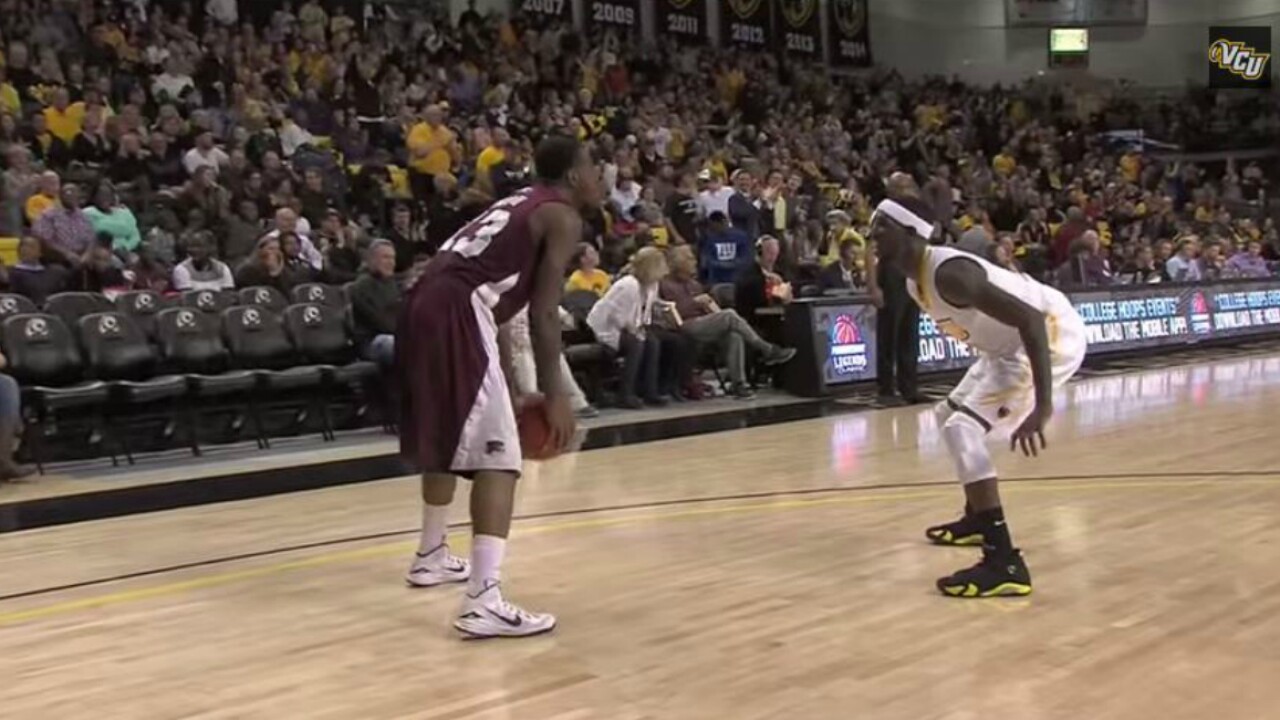 RICHMOND, Va. — As far as regular season college basketball games go, it does not get much bigger than this for the VCU Rams (until, of course, the University of Virginia visits the Siegel Center in December).

The teams are matching up as part of the Progressive Legends Classic at the Barclays Center in Brooklyn, New York.

Tonight's game between VCU and Villanova feels like the Big East/A 10 Challenge. Two flagship programs battling it out. Excellent matchup.

The battle of Top 20 teams will be broadcast at 7 p.m. on ESPN 2 and online via the WatchESPN app.

The Rams have won their first three games by an average of 20 points (a stat thrown off a bit by last week’s 40 point win over  Maryland-Eastern Shore).

The Rams will play at Old Dominion on November 29 and at Illinois State on December 2 before the highly-anticipated match-up against the #9-ranked University of Virginia on December 6 in Richmond.