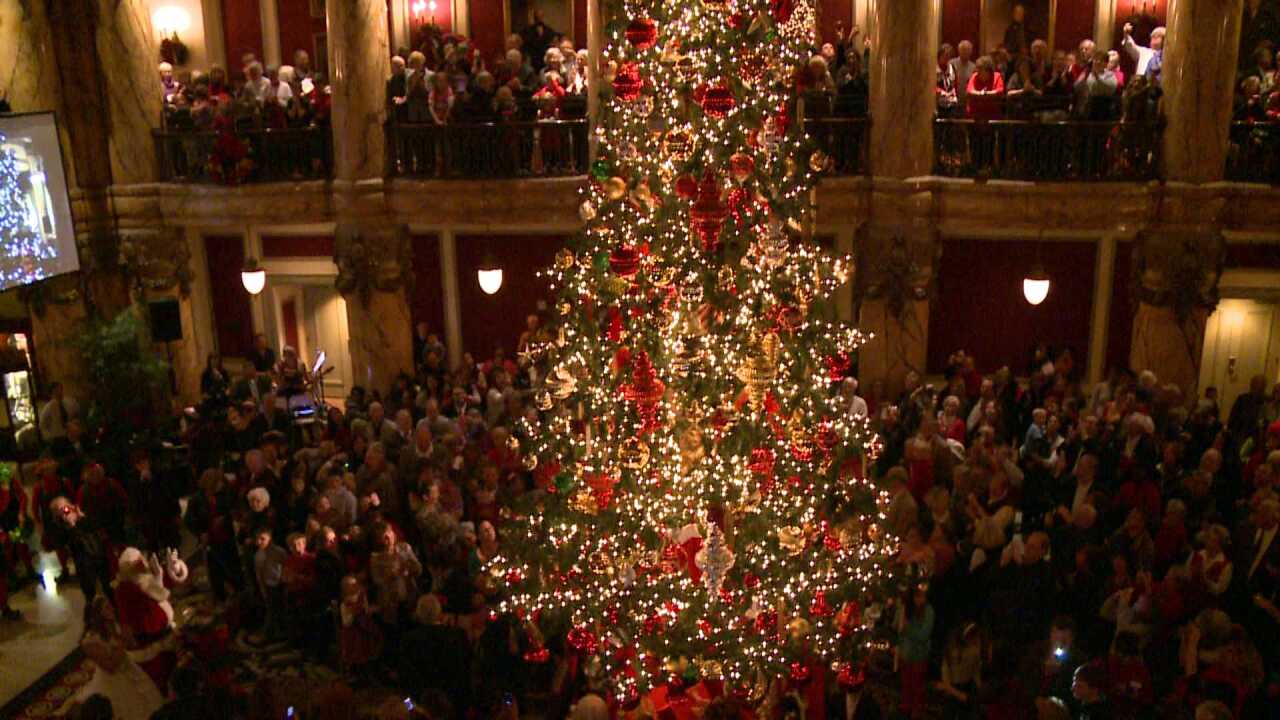 "Festivities will begin at 5:15 p.m. with musical entertainment. The tree lighting ceremony will begin at 6 p.m.," a spokeswoman for The Jefferson Hotel said. "The evening’s program includes a host of holiday characters and some of the area’s most talented musicians and performers. Santa and Mrs. Claus will arrive to light the tree at approximately 6:20 p.m.

This is the 28th annual tree lighting ceremony at The Jefferson Hotel, which is located at 101 West Franklin Street in Richmond.

"This event is free and open to the public. Guests are invited to the Empire Ballroom following the ceremony to enjoy complimentary refreshments," the hotel announced. "Guests of the event may also view the annual Gingerbread Display prepared by Pastry Chef Sara Ayyash and her team. This year’s display has been named Santa’s Workshop. This confectionary showpiece will feature hundreds of pounds of gingerbread, royal icing and candy in a magical depiction of Santa’s toy assembly line at the North Pole."