Hundreds of Kmart workers fight for time off on Thanksgiving 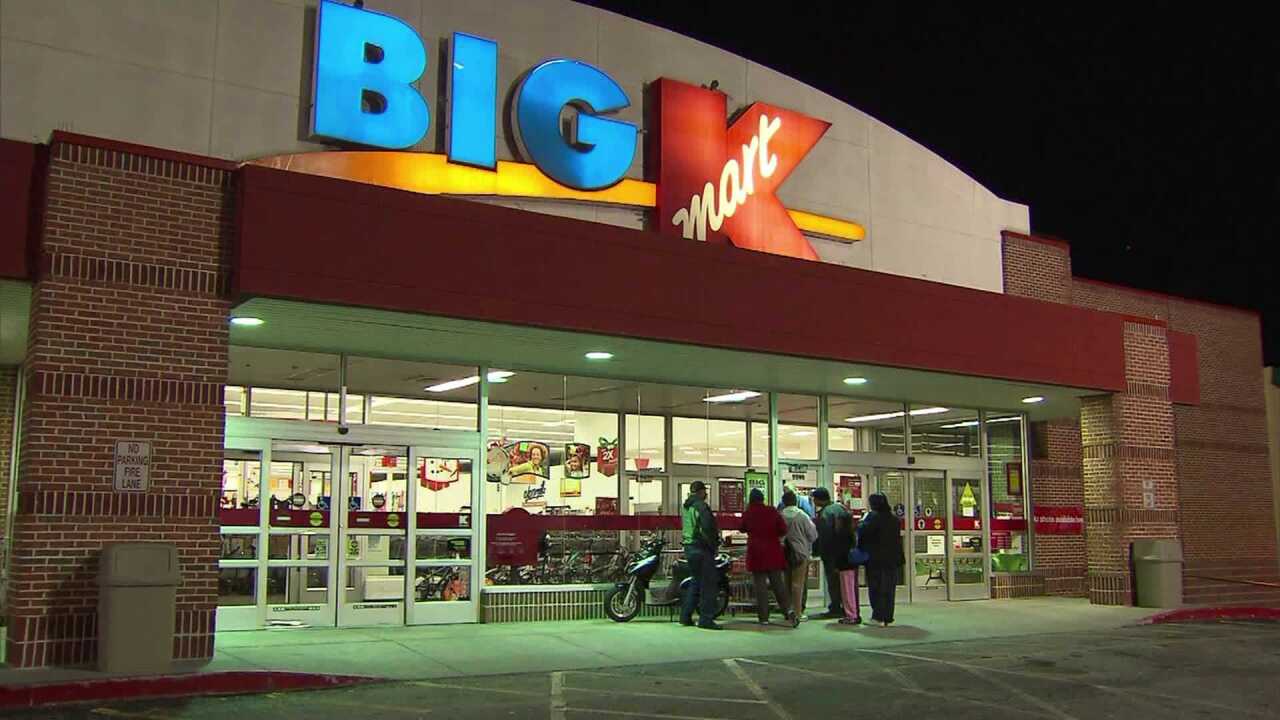 NEW YORK — Somebody has to work on Thanksgiving, and Kmart says it does its best to staff stores with volunteers that day. But hundreds of workers say that’s not good enough.

More than 600 employees have signed a petition asking that the store allow employees to at least put in a request to have the holiday off.

It’s the latest group of retail workers to push back against the Black Friday creep. At least 10 companies will open their stores by 6 p.m. on Thanksgiving night this year, including Kmart, which will open at 6 a.m. and stay open for 42 hours straight.

The petition was organized by Jillian Fisher, 25, whose mom Donna was scheduled to work two, five-hour shifts last year on Thanksgiving. She ended up calling out of the second shift so she could be home for dinner. Donna lost her holiday bonus pay, but kept her job.

Her daughter Jillian launched the petition to allow Kmart employees to request holidays off last week.

Perhaps as a result, Donna was granted the morning shift she preferred this year, so she’ll be home in time for dinner.

“They accommodated my mom this year, but now someone else has to choose between working and spending time with their family,” her daughter said.

Jillian surveyed some of the people who signed the petition with the help of organizers at Coworker.org. Only three out of 56 self-identified Kmart workers said they had the option to request Thanksgiving off.

Kekoa Wailehua, a Kmart worker in Hawaii, told CNNMoney that a sign posted at his store says workers may not request time off on certain “blackout” dates, such as Thanksgiving and Black Friday. He’s working both days this year even though he’s usually off on Fridays.

In response to the petition, Kmart said it has been open on Thanksgiving Day for 23 years, and that the staff earn time-and-a-half for working on the holiday.

A Kmart spokeswoman said that “stores do their very best to staff with seasonal associates and those who volunteer to work holidays,” but would not comment any further.