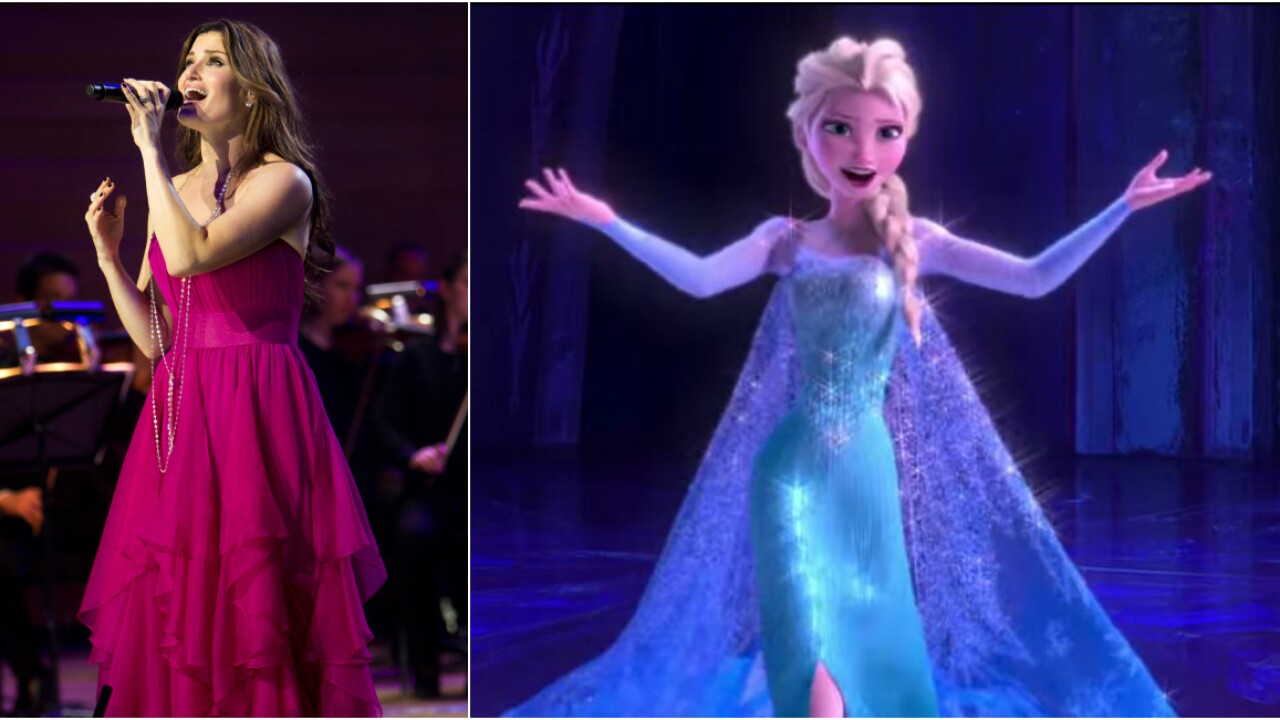 RICHMOND, Va. — Her song “Let It Go” from Disney’s Frozen was one of the most played songs of the year. Now singer and actress Idina Menzel has decided to go on a worldwide tour. She will start the North American leg of that tour in Richmond.

Menzel is scheduled to perform at the Altria Theater on July 7, 2015.

Tickets go on sale Friday, December 5 and are available on ETIX.com, on the phone at 1-800-514-3849 or at the Altria Theate and Richmond Center Stage box offices.