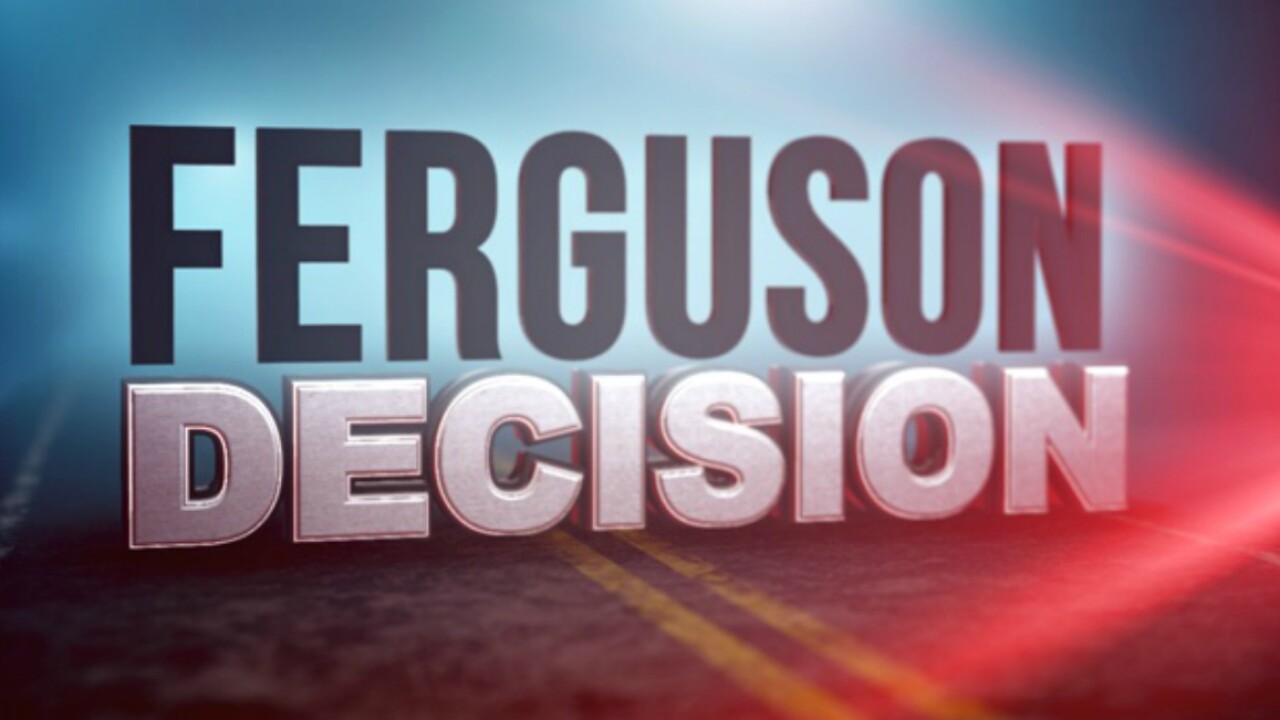 FERGUSON, Missouri — A decision is expected Monday from the grand jury in Ferguson, Missouri, that is weighing evidence in the Michael Brown shooting, U.S. and local law enforcement officials told CNN.

The announcement will come from the St Louis County Prosecutor, the sources said.

The sources did not know what decision will be announced.

The city has been on edge in anticipation of a decision. Some businesses have been boarded up, and activists are prepared to protest.

For the grand jury, the key question is whether Officer Darren Wilson, who is white, will face charges in the August 9 shooting death of Brown, 18, who was black.

Though the basic facts of the case — that Brown was unarmed when Wilson shot him — are not in question, the facts of the fatal moment are hotly disputed.

Supporters of Brown’s family back witness accounts that Wilson fired while Brown had his hands up in surrender. Wilson’s supporters say that Brown was the aggressor, had tried to take Wilson’s gun while he was in his vehicle and that the officer fired in self-defense.

The grand jury can issue an indictment on any of those four charges. It also can add a charge of armed criminal action, authorities said.

But the grand jury, which received the Missouri statutes for self-defense and the police use of deadly force, may also choose not to indict Wilson.