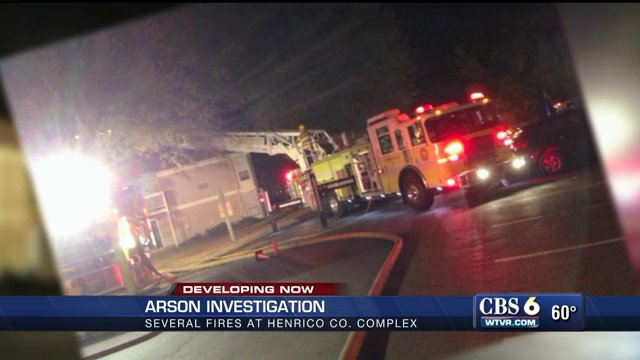 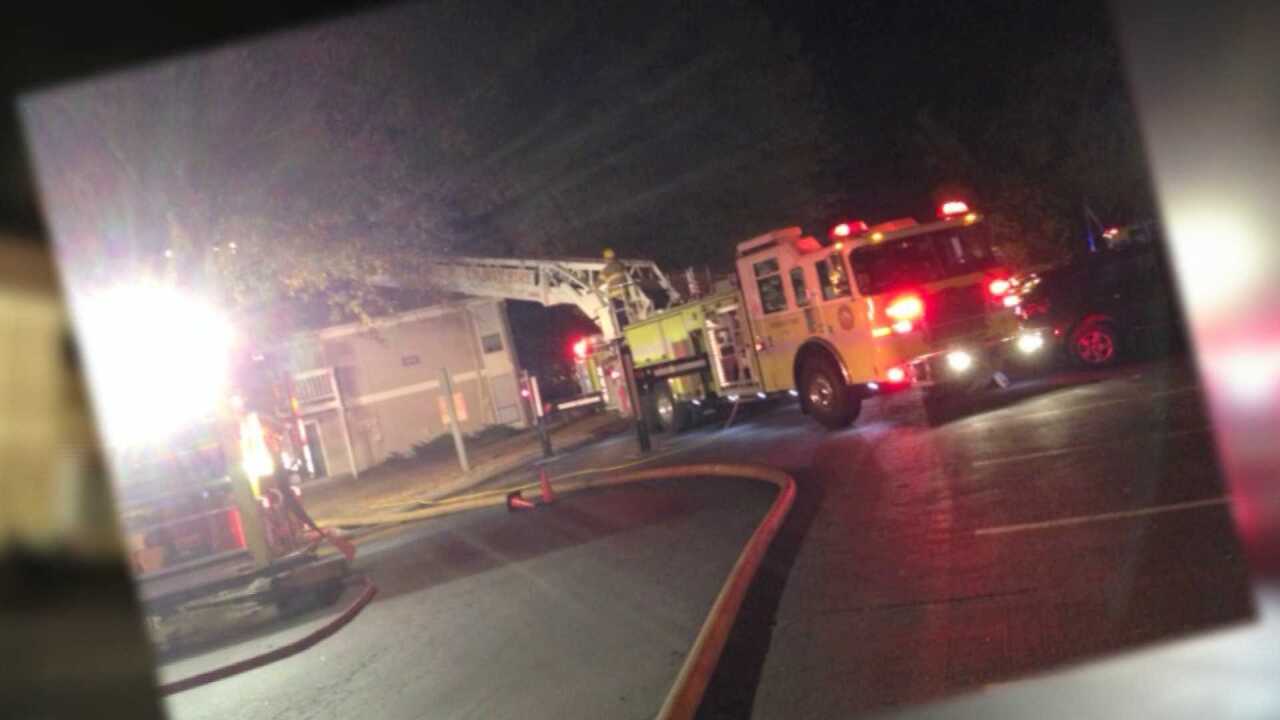 HENRICO COUNTY, Va. -- For the sixth time in nearly a year, fire crews were called to the area near the TreeHouse apartment complex in North Henrico over the weekend.

"It is concerning. It is scary I don't know why someone would do that," resident George Njuguna said.

Friday's fire, like many of the others, caused minimal damage and did not cause any injuries. However, the blaze displaced 11 residents.

"It is an emotional release," Mike Banks, a criminal psychologist, said.

Banks wonders if Henrico fire officials could be dealing with a serial arsonist.

"They may have no interest in hurting anybody. They may just be interested in the property damage or watching the firefighters come and work," Banks explained.

But other residents told CBS 6 News that they believe the fires could have been a teenage prank.

If you have information that could help investigators, call the Henrico Fire Marshall's Office 804-652-3473.