‘We felt sick,’ say bicyclists who heard crying, then made shocking discovery in storm drain 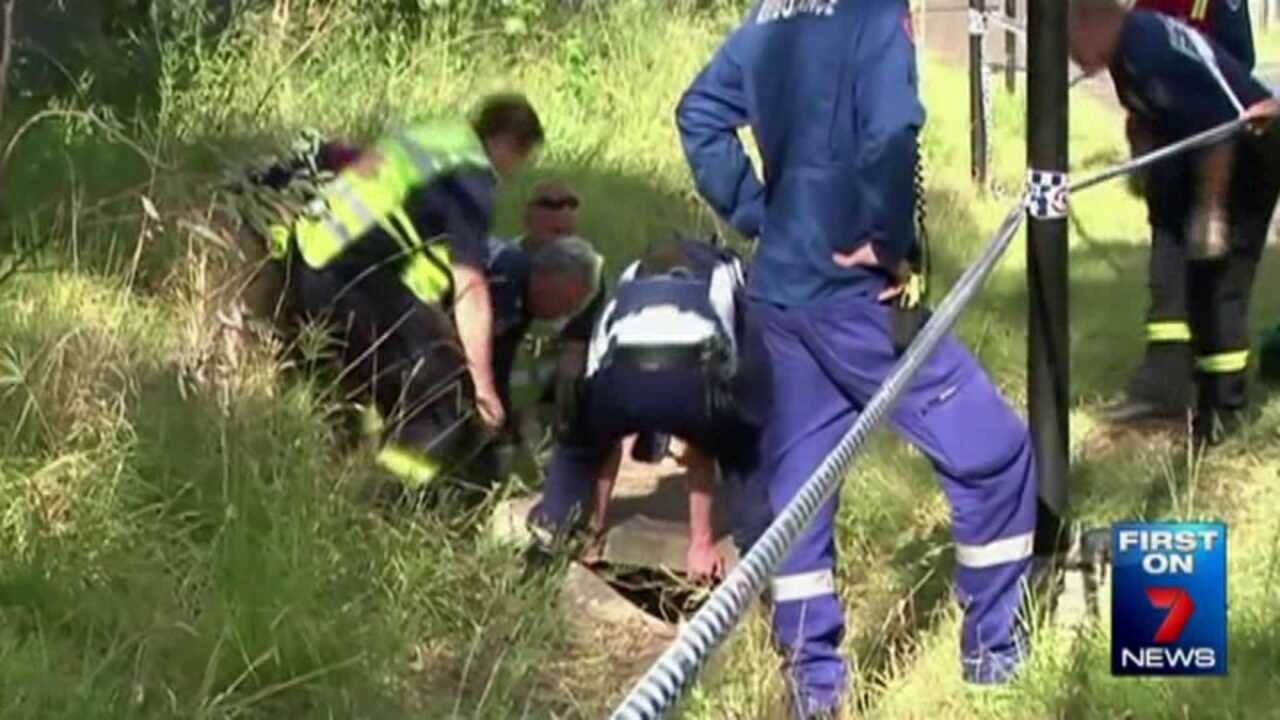 The bicyclists were on a morning ride Sunday when they heard a shocking sound coming from somewhere below them: a baby crying.

They lifted a slab off a storm drain beside the bike trail and discovered a newborn boy, police in Blacktown, Australia, said.

"We felt sick. We just wanted that baby to know ... that it was OK," Hayley Otte told CNN affiliate Seven Network.

Police say rescuers reached the baby, who was 2.5 meters (more than 8 feet) underground at the bottom of the drain in this suburb of Sydney.

Now the newborn is hospitalized in serious condition and a 30-year-old woman has been charged with attempted murder, New South Wales Police said in a statement.

She was denied bail and did not appear for a scheduled court appearance Monday, Australian media reported. The matter was adjourned to be heard in Penrith Local Court Friday.

Investigators allege the baby, who is 7 days old, was placed in the drain the day after he was born and spent days inside before Sunday's rescue.

Hours after their morning bike ride, Otte and her father went to visit him in the hospital, carrying a stack of baby clothes.

"He doesn't have family," she told Seven News, "so we wanted to try to give him as much as we can, to know that he's got something."