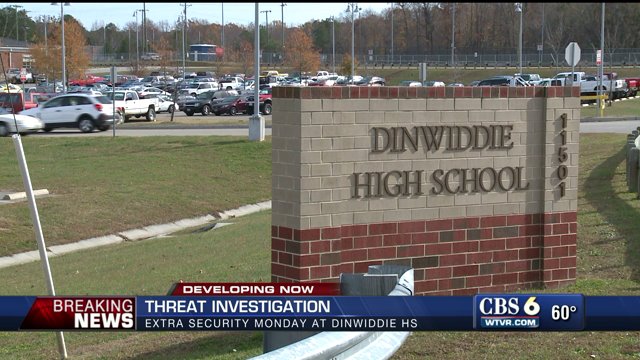 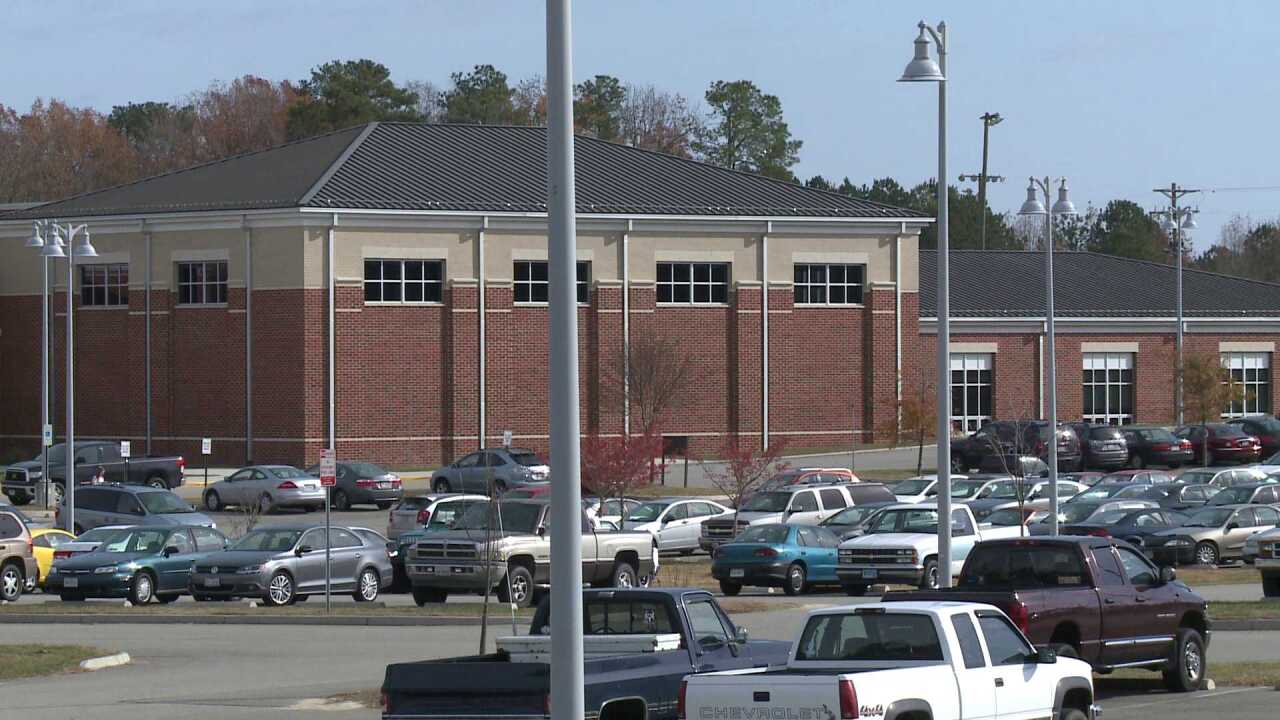 DINWIDDIE COUNTY, Va. – School leaders are reassuring parents to send their children to Dinwiddie High School Monday after rumors of a threat surfaced on social media over the weekend.

Clark said that school leaders learned about rumors of a “threat to the school and people at the school” circulating in the community and online early Sunday afternoon.

As a result, leaders alerted the sheriff’s office and the school resource officer.

As of 9 p.m., sources told Covil that investigators have met with several students and parents about the rumors.

But sources also said that those rumors continue to spread on social media with misinformation.

The principal initiated a robocall concerning the rumors and investigation that dialed parents just before 9 p.m.  Officials also sent an email to staffers at the high school.

Some parents are taking the threat seriously and have posted online that they are keeping their children home.

"Middle School Parents should have been notified..our children ride the bus with high school kids and are right across the street! Rumor or not my kids will be staying home," Lissa Meadows posted on the CBS 6 Facebook page.

The superintendent pointed out that the threat is unsubstantiated. However, Clark said that sheriff's deputies will be at the high school Monday out of an abundance of caution.

Clark said students should report to school on time.

Officials said the investigation into the incident was continuing Sunday night.

Stay with WTVR.com and watch CBS 6 News for updates on this important local story.