Why online comments are being phased out 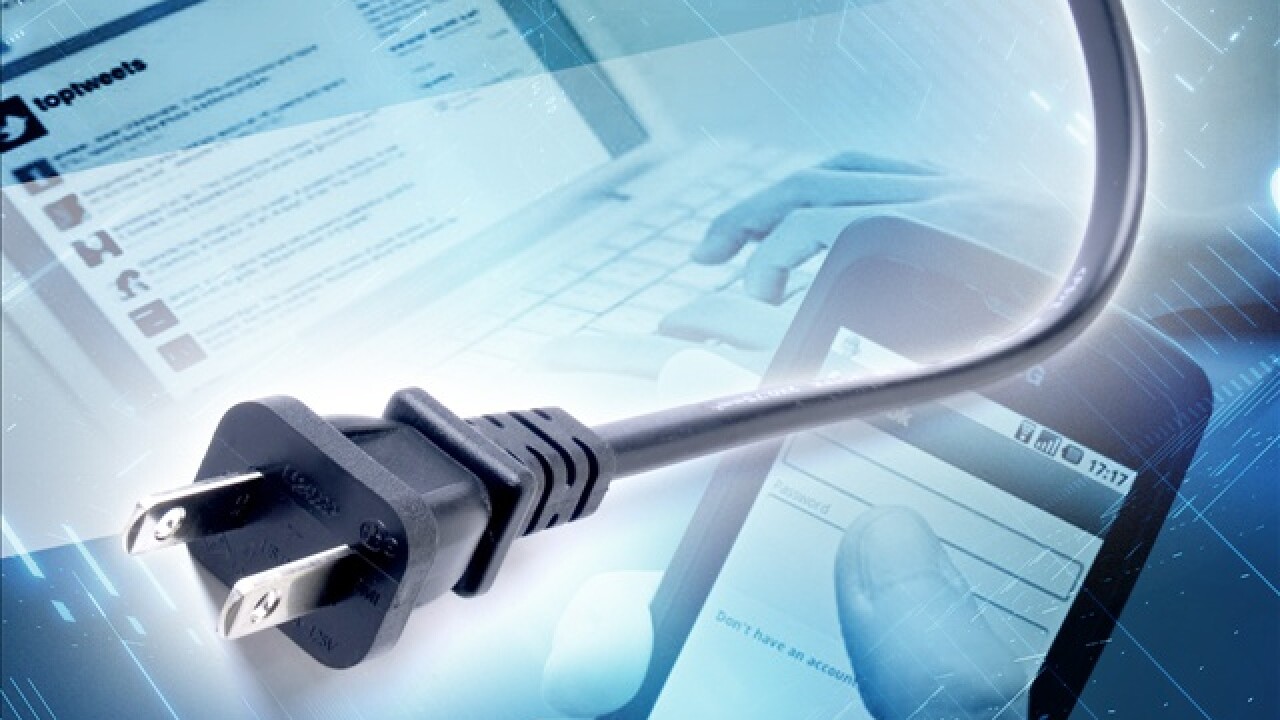 Online comments are on the way out.

Influential tech blog Re/code announced Thursday that has shut off the comment forums on its story pages. Instead, the website is steering commenters to social media.

“We thought about this decision long and hard, since we do value reader opinion,” co-executive editor Kara Swisher wrote. “But we concluded that, as social media has continued its robust growth, the bulk of discussion of our stories is increasingly taking place there, making onsite comments less and less used and less and less useful.”

The announcement was just the latest in a recent wave of prominent websites removing or significantly scaling back their comment sections. Reuters, Popular Science and the Chicago Sun-Times have recently nixed comments.

Fairly or not, comment forums have gained a reputation as a haven for Internet trolls. Several of the sites that have banned comments noted the lack of civility in their decisions.

“As the news arm of a 141-year-old science and technology magazine, we are as committed to fostering lively, intellectual debate as we are to spreading the word of science far and wide,” read a Popular Science post from last September. “The problem is when trolls and spambots overwhelm the former, diminishing our ability to do the latter.”

Like Re/code, Reuters said social media was a factor when deciding to shut down most of its comments this month.

“Much of the well-informed and articulate discussion around news, as well as criticism or praise for stories, has moved to social media and online forums,” a November 7 post read.

Other websites have opted to moderate comments more strictly rather than disable them altogether.

At the Gawker Media family of sites, which includes Gawker, Jezebel, Lifehacker, Deadspin and Gizmodo among others, most comments must be approved before appearing. The new system was rolled out after Jezebel’s comment sections were flooded with animated GIFs of violent rape images.

“The mouth-breathing (expletive)s behind this deserve a reluctant congrats: A+ trolling job, many headaches induced, ruined a lot of peoples’ days, etc.,” Jezebel wrote in a post noting that the problem was being addressed. “You’ve given us a stunning example of just how unfathomably ugly the internet can be.”

At CNN, comments on most stories were disabled in August. They are selectively activated on stories that editors feel have the potential for high-quality debate — and when writers and editors can actively participate in and moderate those conversations.

Despite our best efforts to contain them, trolls are a persistent group and keep managing to slip through the gates.