Weekend of homecomings in Hampton Roads 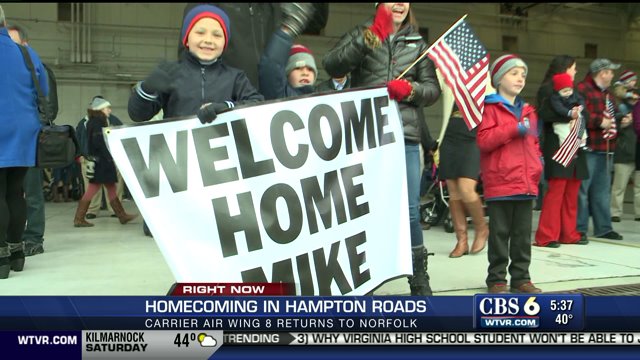 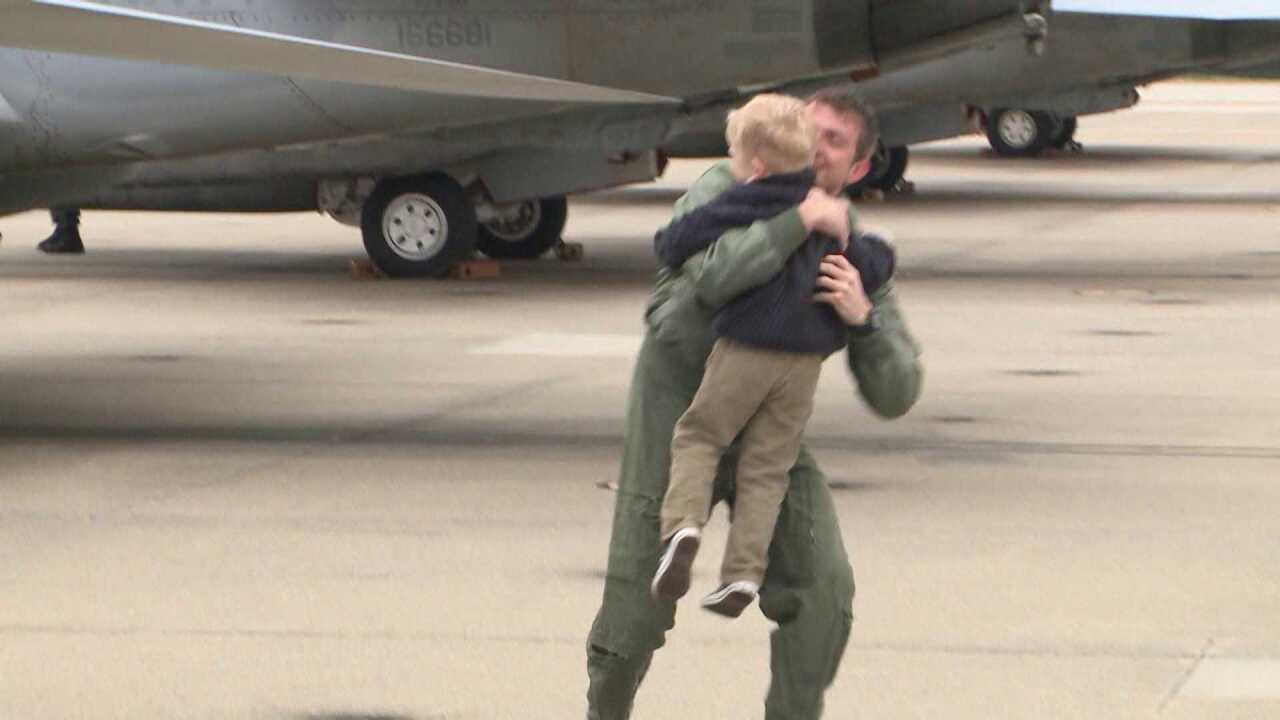 NORFOLK, Va. -- It was the start of a homecoming weekend at Hampton Roads on Friday.

Carrier Air Wing 8 had been originally sent to Afghanistan. During that mission, they were sent to fight ISIS in Iraq, becoming part of the air strikes the U.S. conducted against the terror group. The ship dropped more than 200 bombs and launched nearly 50 missiles during that mission.

On Saturday, the U.S.S. George H.W. Bush and the U.S.S. Truxtun are also set to make their homecomings at Naval Station Norfolk.