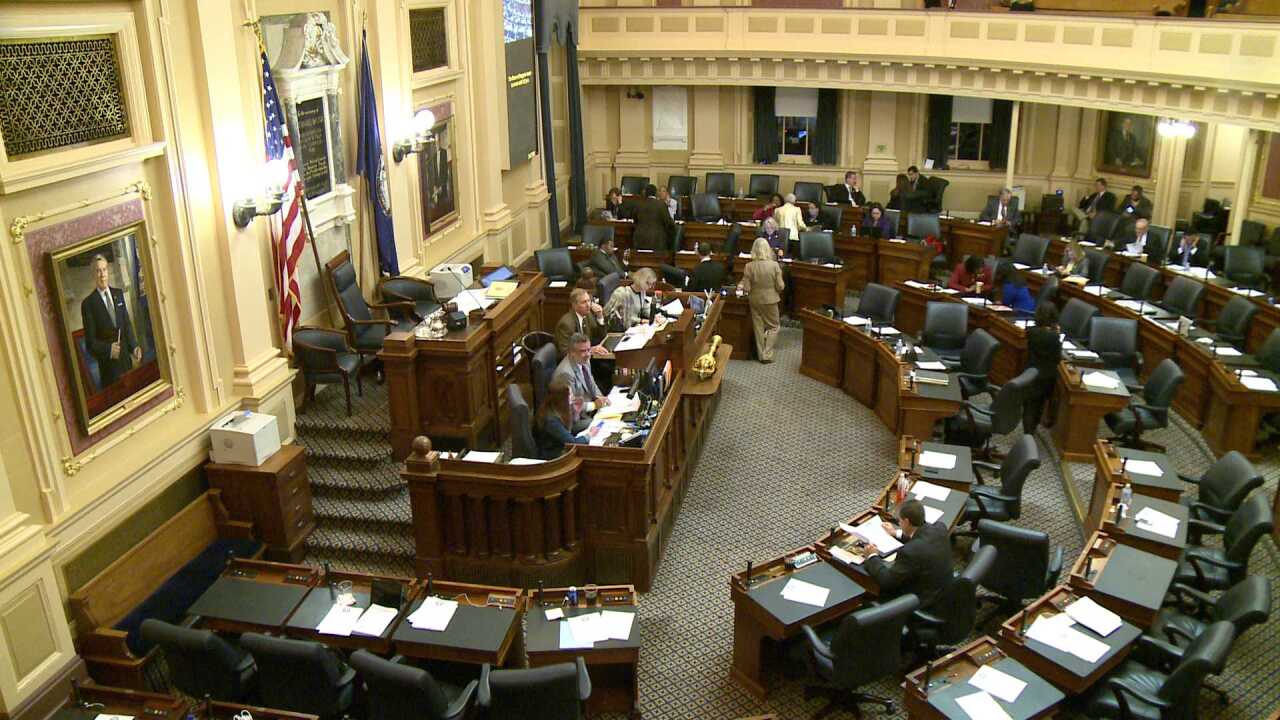 CHESTERFIELD COUNTY, Va. — Come January 1, it looks like you’ll be paying a few more cents at the pump.

The state’s gas tax is set to increase from 3.5% to 5.1% as part of the landmark transportation package that passed the General Assembly last year.  Lawmakers plan to use the revenue for highway construction and other transportation projects.

Lawmakers had agreed on the tax hike only if Congress failed to pass an internet sales tax bill- a bill that would help states collect taxes for online purchases.  However, the legislation is not expected to pass Congress this year.

Marshall argues the move shows a lack of responsibility on the part of Virginia lawmakers.

“So the money that we intended or expected to get from that (internet sales tax), we will now take from your pocket at the pump,” Marshall argued.  “The old saying ‘no taxation without representation,’ I add no taxation without accountability and transparency.”

Delegate Jennifer McClellan, (D) Richmond, says Virginia already has one of the lowest gas taxes in the country.  She says the 45% increase shouldn’t cause a huge burden to tax payers, but will be critical in funding much needed transportation projects.

“We need high-speed rail, we need mass transit to take us into the 21st century,” McClellan said.

Monday night, lawmakers also passed a budget fix that moved $50 million dollars back into the transportation budget.  Earlier this year, lawmakers attempted to hold back money earmarked for transportation to make up for a budget shortfall. The move concerned bond attorneys, who argued it could trigger the plan’s kill switch, causing the entire transportation deal to fall through.

The GA also approved a plan to allow insurance companies to keep current policies in place past the year’s end, even if they aren’t compliant with the Affordable Care Act.  Democrats accused republicans of stalling the move for political reasons until after the election.  They say the changes are coming too late since many cancellation policies have already gone out to policy holders.