Why workers say they are not using their vacation 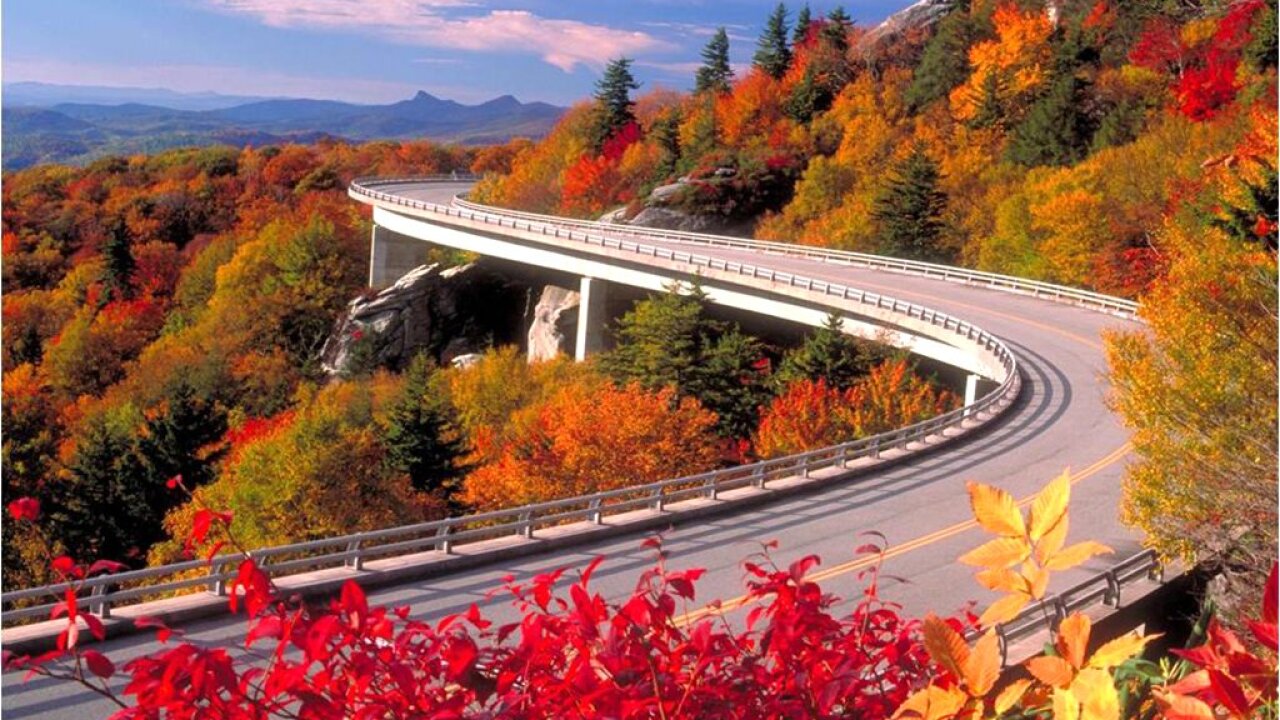 More than a million tourists flock to view the fall foliage every October in the Great Smoky Mountains National Park.

More than a million tourists flock to view the fall foliage every October in the Great Smoky Mountains National Park.

Why would you ever leave vacation days on the table?

When it comes to taking enough time off from work to have a real vacation, workers in the United States and Asia Pacific countries still need work channeling their inner Griswold.

Given about 15 vacation days in the past year, U.S. workers took 14 and left one day unused, according to Expedia.com’s 2014 Vacation Deprivation study, released Thursday. That’s actually better than last year’s results, when U.S. workers used only 12 of their 14 allotted days.

The annual study of vacation habits of more than 7,800 employed adults across 24 countries in Asia, Europe, North America and South America found significant differences in the ways residents of different countries handle their vacation time.

Many residents of Asian countries are truly committed to work over vacation. They earned an average of 19 days off, and took only 14. Thai workers got a measly 11 vacation days but only took 10. But South Korean workers left more than half of their vacation days on the table, taking only 7 of 15 available days off in the past year.

The United Arab Emirates was the outlier, with its workers earning and taking an average of 30 days off annually.

Europeans certainly have more opportunities to go on vacation, the survey shows. Europeans get 28 days per year on average, nearly double the vacation time of their holiday-deprived peers in North America and the Asia Pacific region. (Residents of Denmark, France, Germany, and Spain get 30 days, and they use them all. Lucky folks.)

Having the most vacation days earned and used did not lead to a more peaceful state of mind, however.

Those UAE workers with an entire month off? Some 73% of UAE respondents report feeling “very or somewhat vacation deprived,” the highest percentage in the survey. Some 75% of workers in the United Kingdom reported feeling deprived because they don’t get enough vacation (26 days).

In contrast, only 38% of Mexican workers—with half the number of days off–reported feeling “very or somewhat” deprived. And they don’t get a European-sized bundle of vacation: Mexicans received an average of about 15 days off but only took 12 days.

This study was conducted on behalf of Expedia by Northstar, a global consulting firm.