Accused terrorist – charged with attempting to destroy U.S. plane – to go on trial in Richmond 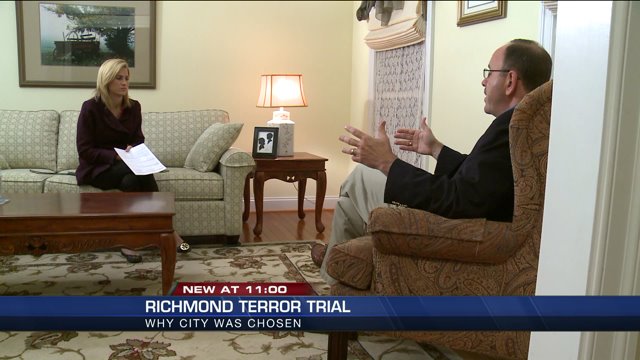 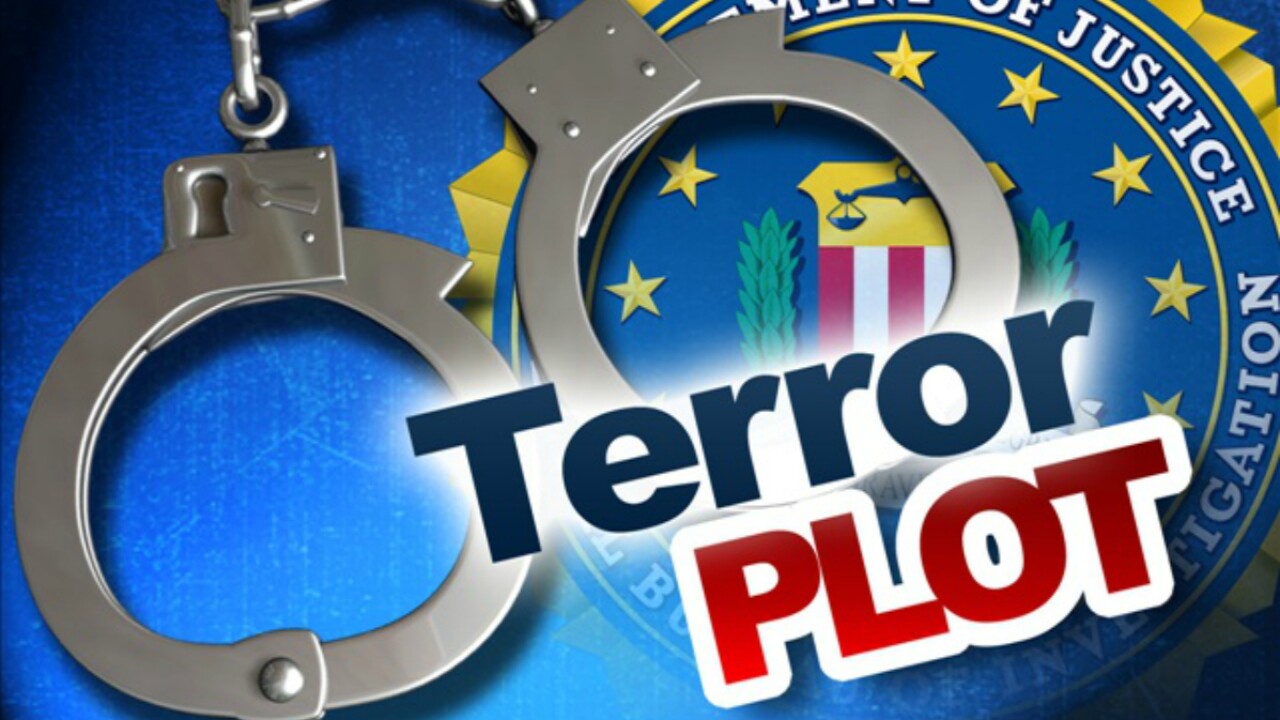 RICHMOND, Va. -- A man accused of taking part in a deadly attack on U.S. troops and Afghan Border Police will go on trial at the federal courthouse in Richmond. Irek Ilgiz Hamidullin made his first court appearance Tuesday for his alleged role in the November 2009 attack in the Khost Province of Afghanistan. Hamidullin is charged with terrorism-related offenses.

"Hamidullin was indicted by a federal grand jury on 12 counts, including conspiring to provide and providing material support to terrorists; conspiring and attempting to destroy an aircraft of the armed forces of the United States; conspiring and attempting to murder a national of the United States; and other offenses," the Department of Justice wrote in an email. "The charges carry a potential maximum penalty of life imprisonment."

A Department of Justice spokesperson would not comment as to why Richmond was chosen as the venue for this trial.

"We have a long experience of proseucting espionage cases involving CIA and the Pentagon," said Davis.

George Foresman, the former undersecretary of Homeland Security said this kind of case will have a constant change in it's security routine.

"One of the unique things of the federal courthouse in Richmond is that it's one of the first designed in the post 9/11 era," said Foresman, "It was constructed with this whole idea of high profile type terrorism trials."

Hamidullin, 55, has been in custody since November 2009. He was handed over to the FBI yesterday.

His arraignment is set for Friday at 10 a.m. in front of U.S. District Judge Henry E. Hudson.

Does having a trial of this nature held in Richmond concern you? Click here to email the CBS 6 Newsroom.