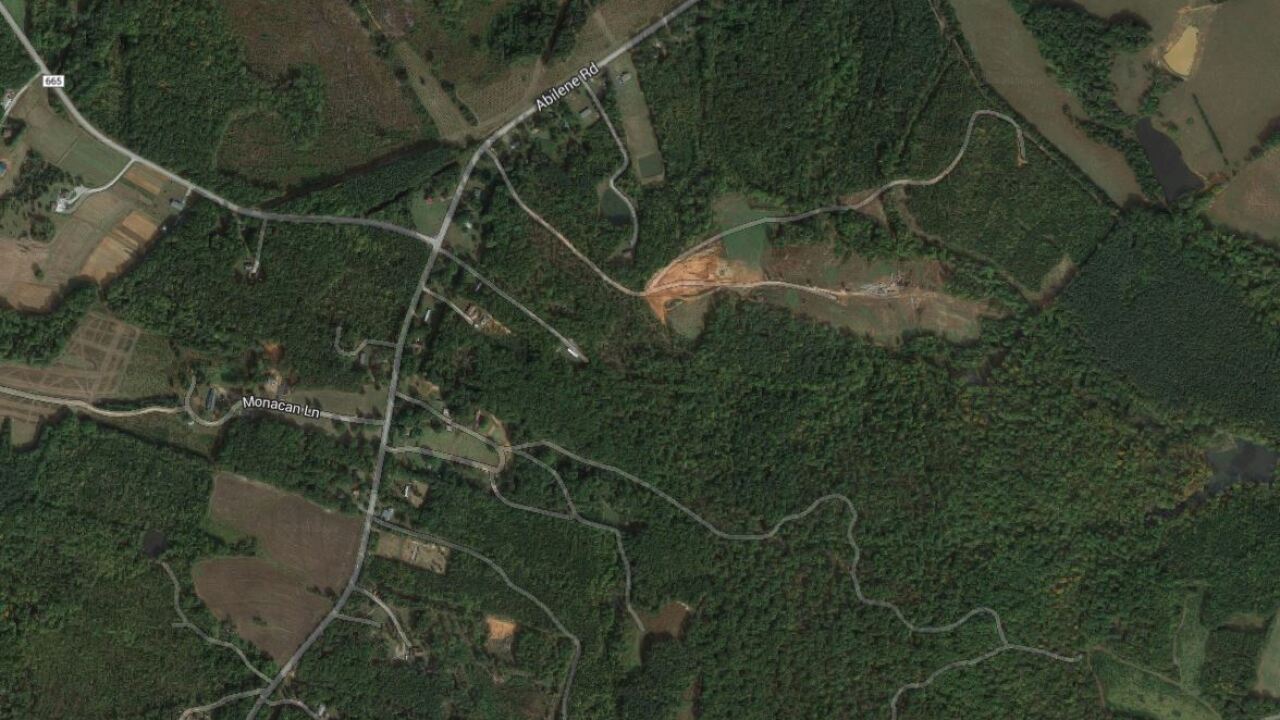 PRINCE EDWARD COUNTY, Va. — A Richmond man was killed in a Sunday afternoon crash in Prince Edward County, according to Virginia State Police.

William C. Wharton, 21, of Richmond, was ejected from his 1999 Toyota 4-Runner when the vehicle ran off Route 604, near Route 665, and struck two trees. Wharton was not wearing a seat belt, police said.

He was taken to Southside Community Hospital where he died. Police said the circumstances around Wharton’s single-vehicle crash remained under investigation.