Who is she? Share this photo to help solve a 40-year-old mystery 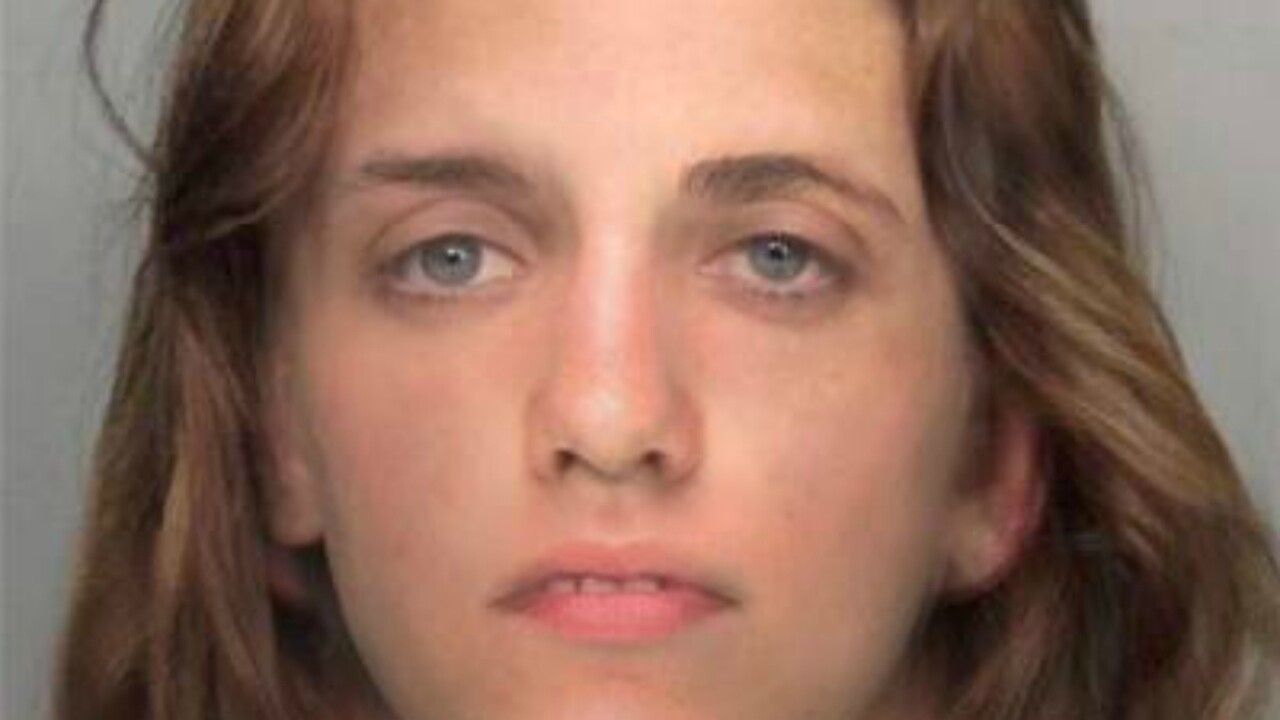 This image was completed by a Forensic Artist with the Miami Dade Police Department and depicts what the female may have looked like in life.

ST. PETERSBURG, Fla. — The National Center for Missing & Exploited Children (NCMEC) has asked the public to share a photo of a girl who died more than 40 years ago.

The photo depicts what the child may have grown up to look like had she lived.

In June 1973, the child was struck and killed by a vehicle in St. Petersburg, Florida.

Investigators believe the child, who was likely between 14 and 16 years old when she died, had just recently arrived in St. Petersburg.

“It is unknown where she is originally from but may have come from, traveled through, have family or friends in Virginia, North Carolina, South Carolina, Georgia, Alabama, and Florida,” the NCMEC stated. “The female was using several alias names including Janice Marie Brock, Marie, and Maria and may have a birth date in the month of June.

Other identifying features include:

“If you could help share her photo, that would be great,” the NCMEC said, “The more eyes on the photo the better the chance we can identify who she was.”