The disturbing discovery about a Henrico teacher a Google search found, but school leaders missed 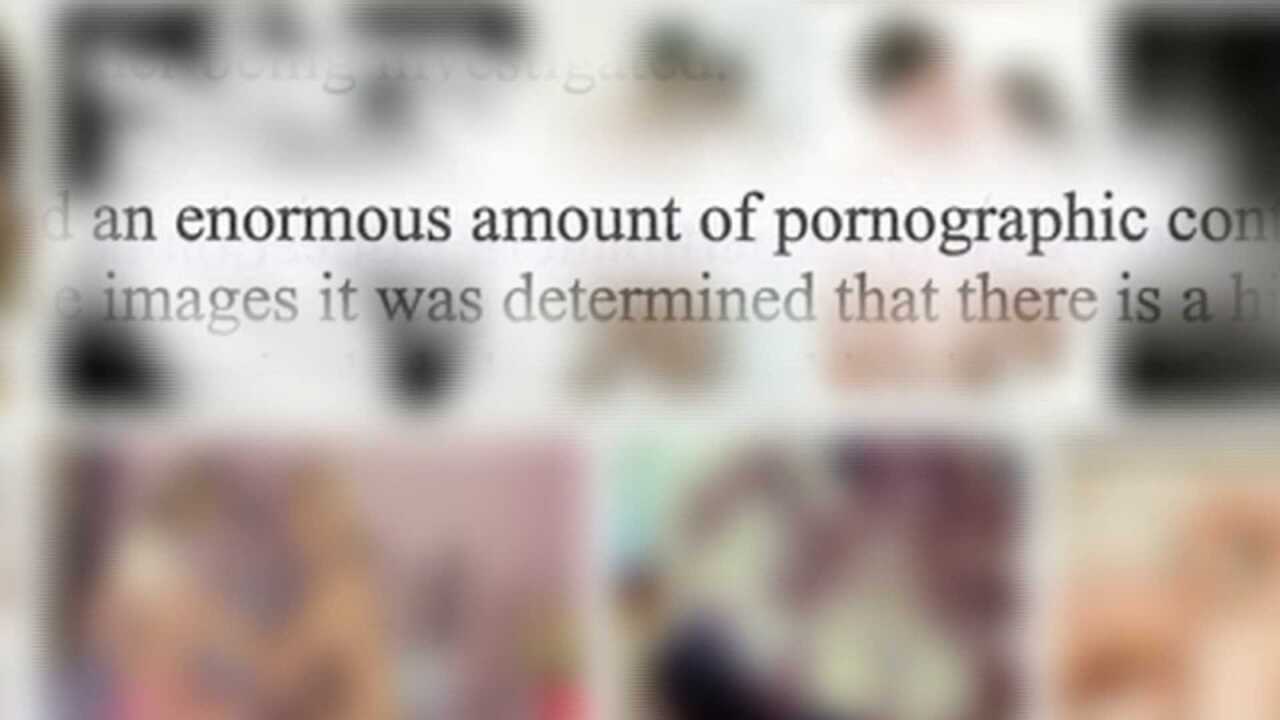 HENRICO COUNTY, Va. -- How did a teacher, whose license was revoked in two other states after pornography was discovered on his work computer, get hired in Virginia?

The pornography was first discovered by students who were using Stenz's computer to listen to music, according to documents obtained from the Virginia Department of Education. Stenz left New Jersey and moved to Virginia. After he worked in Waynesboro in 2009 and 2010, the chemistry teacher got hired as a teacher in Henrico.

John Stenz was hired in Henrico after losing his teacher's license in New Jersey.

Former Henrico School Superintendent Bill Bosher said losing a license in another state should automatically bar a teacher from ever getting hired in Virginia.

Charles Pyle, the spokesperson for the Virginia Department of Education, said Stenz renewed his Virginia teaching license in 2009, before his license was pulled in New Jersey.

Charles Pyle is the spokesperson for the Virginia Department of Education.

"While we understand that he had been suspended with pay from the New Jersey school division, he had not yet resigned, so there was nothing in the system at the time to flag Mr. Stenz for Virginia," Pyle said.

Pyle said Virginia never learned of the New Jersey revocation because of a mistake in the national database that records all actions taken against teaching licenses. The database is compiled by the National Association of State Directors of Teacher Education and Certification.

"The record that was reported did not include his date of birth because there was this missing information we weren’t able to identify this person as someone for revocation," Pyle said.

So how did Stenz's past catch up with him at J.R. Tucker High School?

Our investigation revealed that it was actually Tucker students who found out what happened in New Jersey by simply Googling their teacher’s name.

The students told Henrico school officials who, in turn, told the state.

Stenz resigned a couple months later, at the end of the 2012-2013 school year. His Virginia teaching license was revoked in May 2014.

"No, a Google search is not a required part of a search that we perform during the hiring process." - Andy Jenks

"No, a Google search is not a required part of a search that we perform during the hiring process," Jenks responded.

"Is it part of your hiring process to call the previous schools or school systems where an individual worked?" Hipolit asked.

"I think that will happen, but what is most commonly associated with our practice is that we will perform reference checks and those references are provided to us," Jenks said, "In many, but not all, cases that would include the individual’s previous employer."

We learned Stenz provided five Virginia references to Henrico and one from New Jersey, but Jenks said they typically only contact two references.

Jenks said the school system would not comment on references that were or were not contacted, as that would be part of the individual’s personnel file.

"Going forward are you more likely to call a previous employer outside of the references that are provided to you?" Hipolit asked.

"I think we’re no more likely to call a previous employer than we’ve always been, but that’s not to minimize our efforts," Jenks said. "Of course we’re going to be contacting previous employers to the extent that we can."

But our investigation also revealed he the incident forced him to surrender his teaching license in Pennsylvania. That happened in 2012, while Stenz taught chemistry in Henrico.

Pyle said this incident has inspired the state to improve its teacher licensure process. Specifically, the state now asks applicants if they are the subject of any kind of investigation involving misconduct with students.

Pyle said they did this to make sure they do not miss any red flags when a person is under investigation, yet their license has not been revoked.

Is there a story you would like Melissa to investigate? Click here to tell submit your tip to the CBS 6 investigators.