Woman’s 911 call for pizza may have saved her life 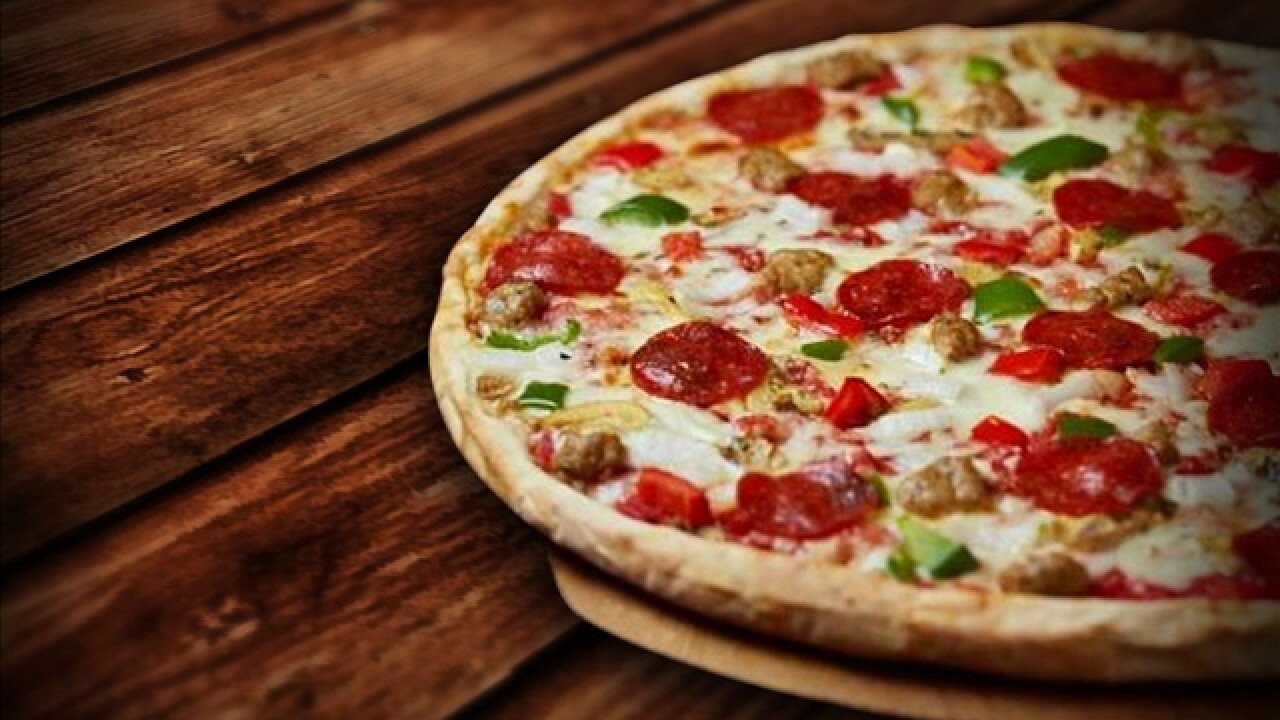 A former police dispatcher, Keith Weisinger, revealed one of the most powerful and clever 911 calls he ever received — and that tale is now going viral on Reddit.

It was part of an AskReddit thread titled, “911 operators, what is the 1 call that could never forget?”

User Crux1836 wrote that he first thought the 911 call he received from a woman saying she wanted to order a pizza was prank, but quickly realized it was a clever call for help from a domestic violence victim.

Weisinger, who worked from 2004-2006 as dispatcher before going to law school, provided a transcript of the relatively short exchange.

The dispatcher wrote that as officers responded, he checked the address’ history and spotted multiple domestic violence calls.

“The officer arrives and finds a couple, female was kind of banged up, and boyfriend was drunk,” Crux1836 wrote. “Officer arrests him after she explains that the boyfriend had been beating her for a while.”

The woman’s boyfriend was arrested.

“I thought she was pretty clever to use that trick,” Crux1836 wrote about the 911 call he has never forgotten.

Weisinger recently told Buzzfeed, who tracked him down via his Reddit post, that the call happened nearly 10 years ago.

Weisinger, who is now an attroney for the EPA living in Portland, said he does not know what happened to the victim.

“This is a part of the job most 911 dispatchers find frustrating. Beyond the immediate resolution – arrest, hospitalization, etc – we rarely hear what happens to the people who call,” Weisinger said.

However, Weisinger credited the woman’s quick thinking and said he had positive memories of his time as a dispatcher