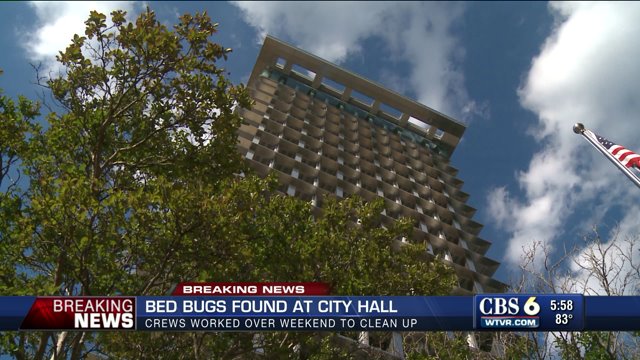 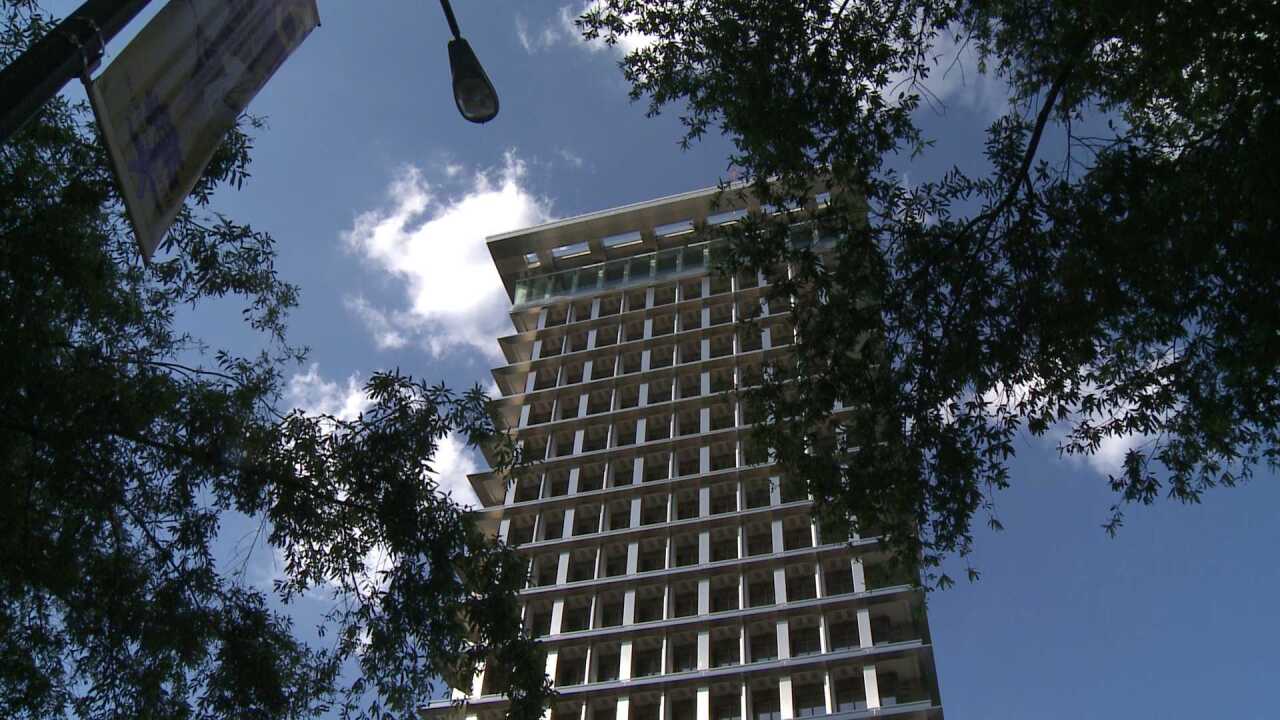 "Our building maintenance crew was notified on Friday, and took immediate action," she said in a written statement.

Hawley said the infected cubicle was on the building's ground floor.

"A pest control company was called in to inspect the area, and bed bugs were found and treated," Hawley said. "The entire cubicle area was treated and then all cubicles within the work area (approximately 15) were also inspected. No other infestation was found outside of the problem cubicle."

Hawley said the situation was "resolved" before workers returned to the office on Monday.