End of an Era: Colonial Downs to shut down Friday 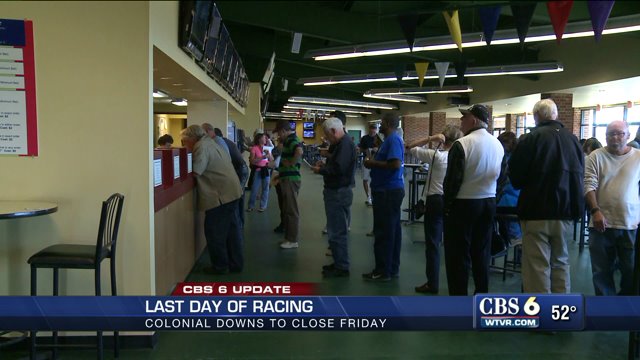 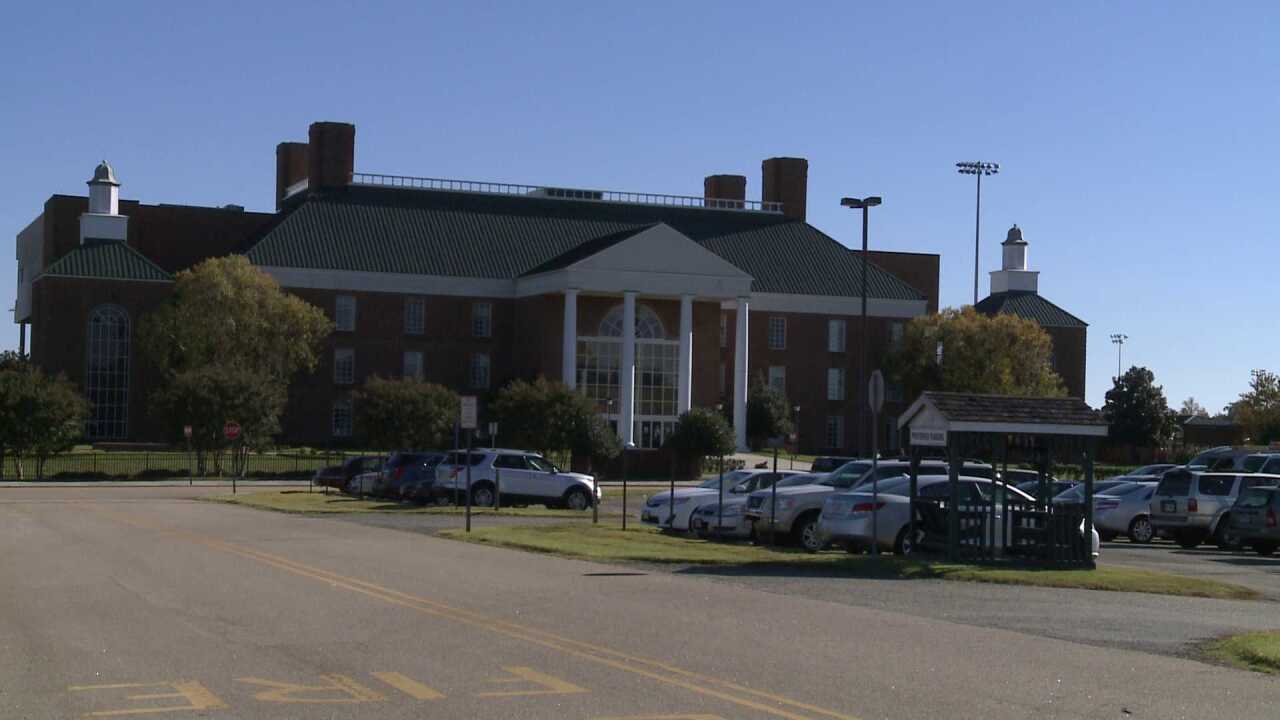 NEW KENT COUNTY, Va. – The weekend marked the end of an era for horse racing at Colonial Downs in New Kent County.

The final trumpet sounded at the track on Sunday and it was a bittersweet day for racing fans.

Brace has braced himself for the closure of Virginia’s only race track later this week after a dispute between owners and the State Racing Commission over the calendar.

For fans like one woman named, Lola, she calls it pure "stubbornness."

But other fans admitted it comes down to popularity. After all, the parking lot at Colonial Downs is not as full as it once was.

Some I-95 gamblers have moved on to watch races in other states with slot machines where there are better horses with bigger purses.

"I guess I'll have to go back to Charlestown to bet on the races," one woman said.

However, the impact goes beyond the race.

For example, the sprawling property in New Kent County will become simply a fairgrounds. Seventy jobs will be lost and nearby businesses will lose foot traffic.

Additionally, a new tax will likely be needed to limit school cuts in New Kent.

Henrico and Richmond will be impacted, too. In fact, the closure of the Broad Street betting site will cost each around $50,000.

As for Brace, he worries about the farmers. No racing means no hay sales and breeders must now travel to be champions.

However, Brace's outlook is still sunny since he did win $138 bucks.