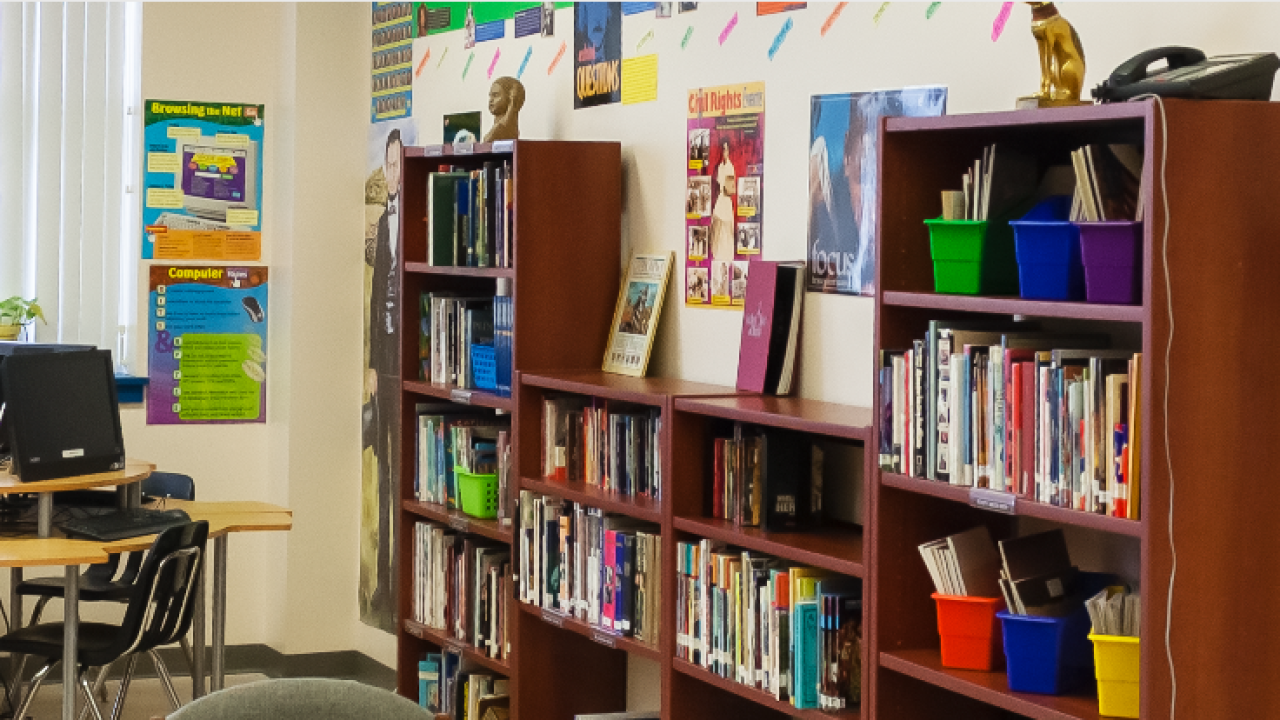 WASHINGTON D.C. — A substitute teacher at a D.C. charter school is accused of having oral sex with a 17-year-old student.

Symone Greene, 22, is charged with first-degree sexual abuse of a minor in a significant relationship, first reported WUSA.

The victim, a 17-year-old boy, is a junior at Options Public Charter school.  He met Greene for the first time on Friday, Oct. 17, and assisted her twice during English class, according to court documents.

The teenage complainant said he gave Greene his cell phone number, and she texted him later, according to court documents. The teen told the officer that he erased all of his texts from Greene but said he remembered asking her if she was “kinky.”

He claimed her response was “I don’t tell, I show.”

Next he claims that he met with Greene in her classroom while other students were at a pep rally, and was told he had to leave by 3:40 p.m., according to court documents.

The arrest warrant also states that Greene began to administer oral sex on the teen, from behind the teacher’s desk and he also engaged in touching her.

The teenager recorded the act without the teacher’s knowledge, he said. He said he continued to text her over the weekend and she told him not to tell anyone about the event because “it is not right for a student and teacher to have a relationship.”

The complainant then showed the video of him receiving oral sex to approximately five players on the football team.

The law enforcement officer who took the complaint reviewed the video, visited classroom 266 where the alleged event happened, and confirmed the furniture was the same.

The teenager then agreed to text Greene in the presence and control of the officer. Approximately 24 messages were exchanged, according to the arrest warrant.

Greene: “why do u want to have sex with me so bad.”

Greene: “Tru but I hope u don’t just be having sex with just anybody but I can’t doe my body is takin for my boyfriend.”

Greene pleaded not guilty during her arraignment Wednesday evening. The judge released Greene into a high intensity supervision program.

“When school administrators learned of the incident Monday morning, we immediately contacted the Child and Family Services Agency, the Metropolitan Police Department, and the parent of the student. MPD responded immediately and began an investigation into the incident.”

“We are deeply concerned about what happened to one of our scholars. Our goal is to keep our scholars safe and secure. All staff will remain extremely vigilant in maintaining a safe school environment and will continue to implement procedures to ensure the safety and security of our scholars.”