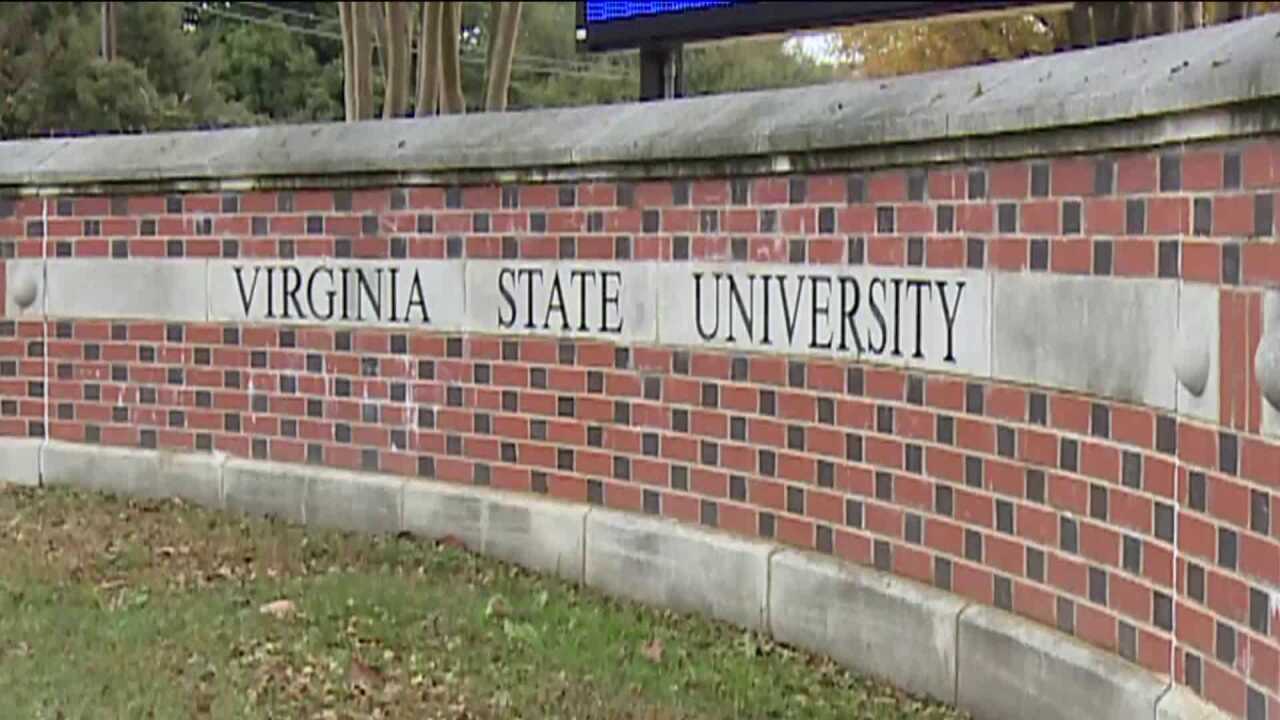 ETTRICK, Va. — Chesterfield and Virginia State University Police are looking for the suspects behind two crimes both on and near the university campus.

Three men robbed someone at gunpoint in a parking lot next to campus at about 1:37 a.m. Thursday. Five minutes later, a man with a gun tried to rob a student outside the university’s Moore Hall dorm.

“In that incident, a student was approached by a suspect who displayed a handgun and demanded items,” Virginia State University spokesman Tom Reed said via email. “The victim ran and the suspect fled in a light colored, possibly tan or champagne, vehicle, possibly a Honda Accord. No items were taken.”

The suspects were described as black men wearing dark-hoodie sweatshirts, Reed added. No one was injured in either crime.

Police are working to determine if the crimes were related. Anyone with information should contact Virginia State University police at (804) 524-5360 or Chesterfield Crime Solvers at (804) 748-0660.