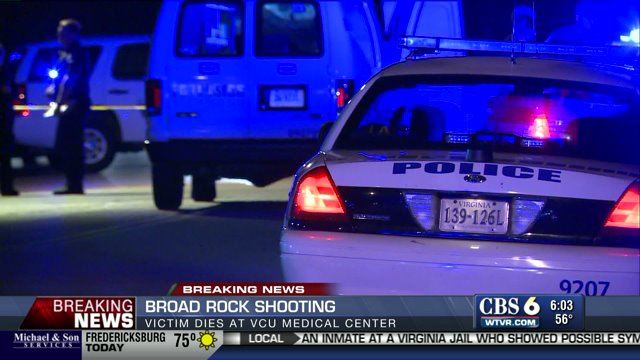 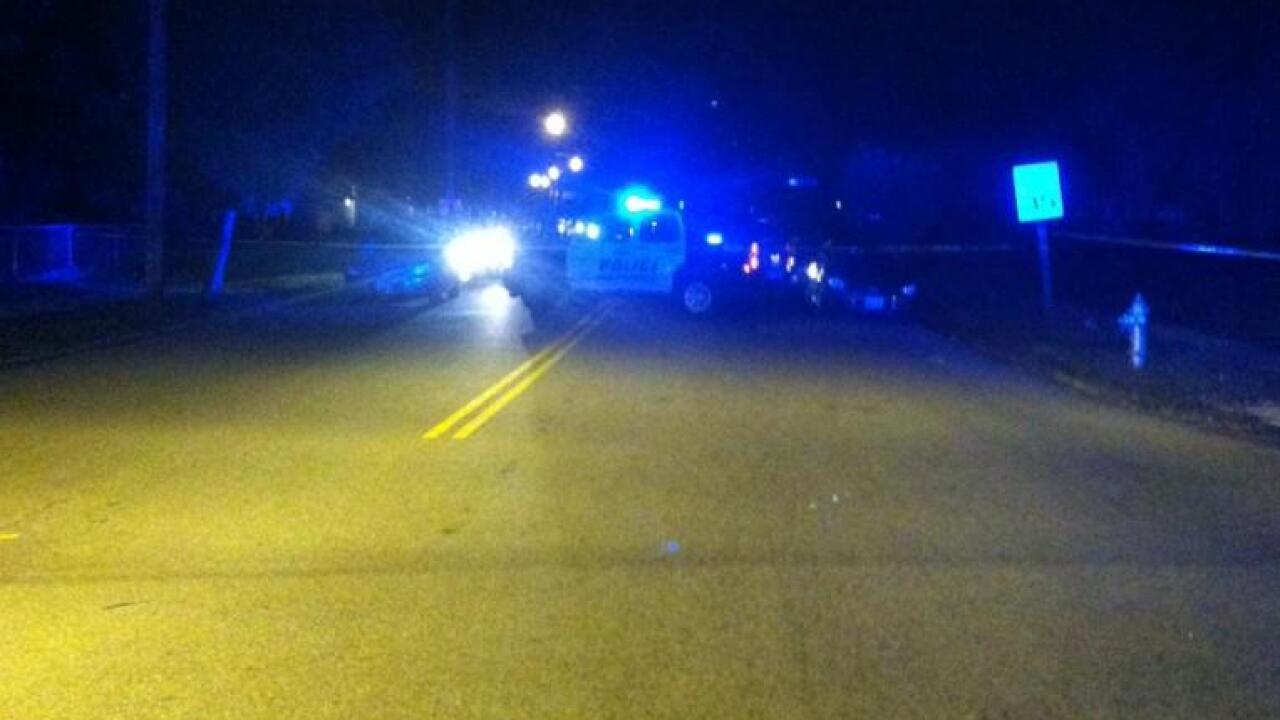 RICHMOND, Va. -- Police are looking for the person who shot and killed a man along the 3600 block of East Broad Rock Boulevard. The Thursday night shooting happened near the Swanboro Apartments. Police have not yet released information about the suspect, nor identified the shooting victim.

Streets are back open in the area of 36th and E Broad Rock Rd. Thank you RVA. pic.twitter.com/3PRFt8L7Kz

A neighbor, who has lived in the area for eight years, said the violence came as no surprise.

"It is something that happens anytime, it's the culture, or the street life that they live," James Prosser said. "That's what's going on -- the way they living in the neighborhood."

Prosser said his two sons were shot years ago in the neighborhood.

Anyone who saw the shooting or had information that could help police was asked to call Crime Stoppers at 804-780-1000.