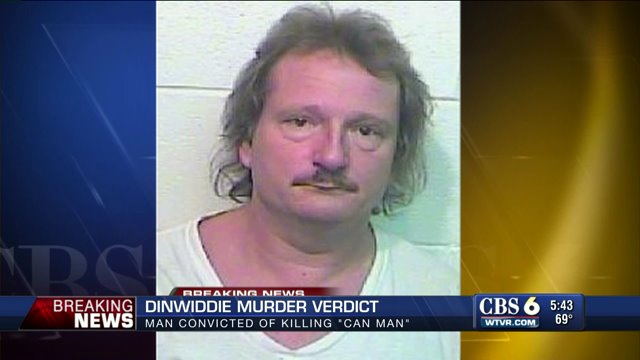 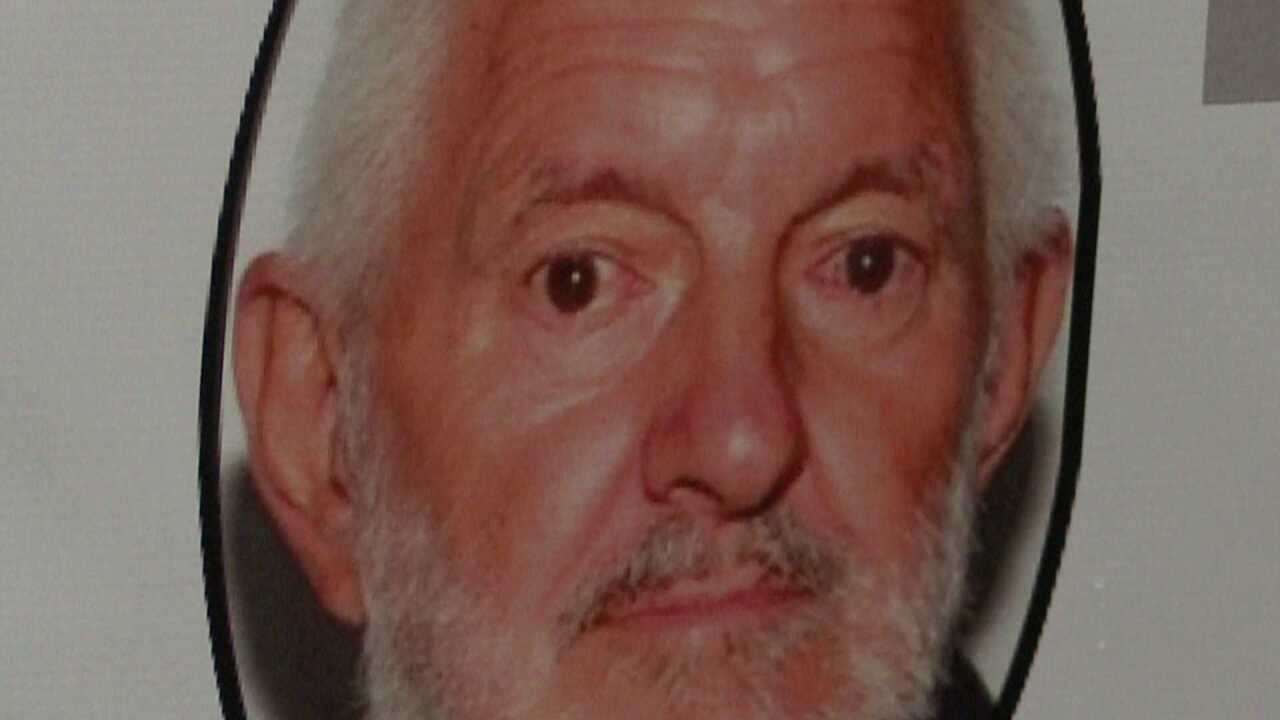 Elmore was found guilty of the murder and robbery of Carter B. Northington, known to many as the “Can-man,” because he collected aluminum cans to recycle.

Northington was one of the best-known people in Dinwiddie County, often seen walking in the Cedar Heart community dressed in his blue jeans and suspenders, collecting cans.

He was found beaten and unconscious with blunt force trauma to his head in the yard of a vacant house, in Sept. 2013. Northington was rushed to a hospital, where he died a few hours later.

Elmore was arrested days after the 70-year-old was found. The brutal crime and its motive baffled police and neighbors.

“That guy never took handouts, would never would let you buy him anything,” said community resident Warren Payne.  “He just wanted to make it on his own.”

The “Cans for Carter” can drive, set up at a special dumpster in the parking lot of the Food Lion on Route 1, collected 1,800 pounds of cans. Those metal cans raised $2,000 for Northington’s family, to help with funeral expenses. Individual donations were also made; in the end the community raised nearly $6,000 to help pay Northington’s medical and funeral expenses.

Elmore will be sentenced in January, and faces up to life in prison.