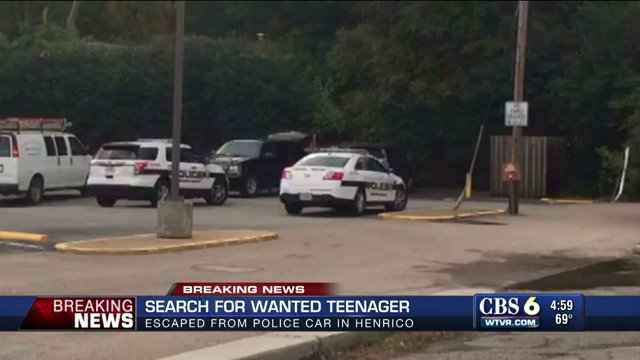 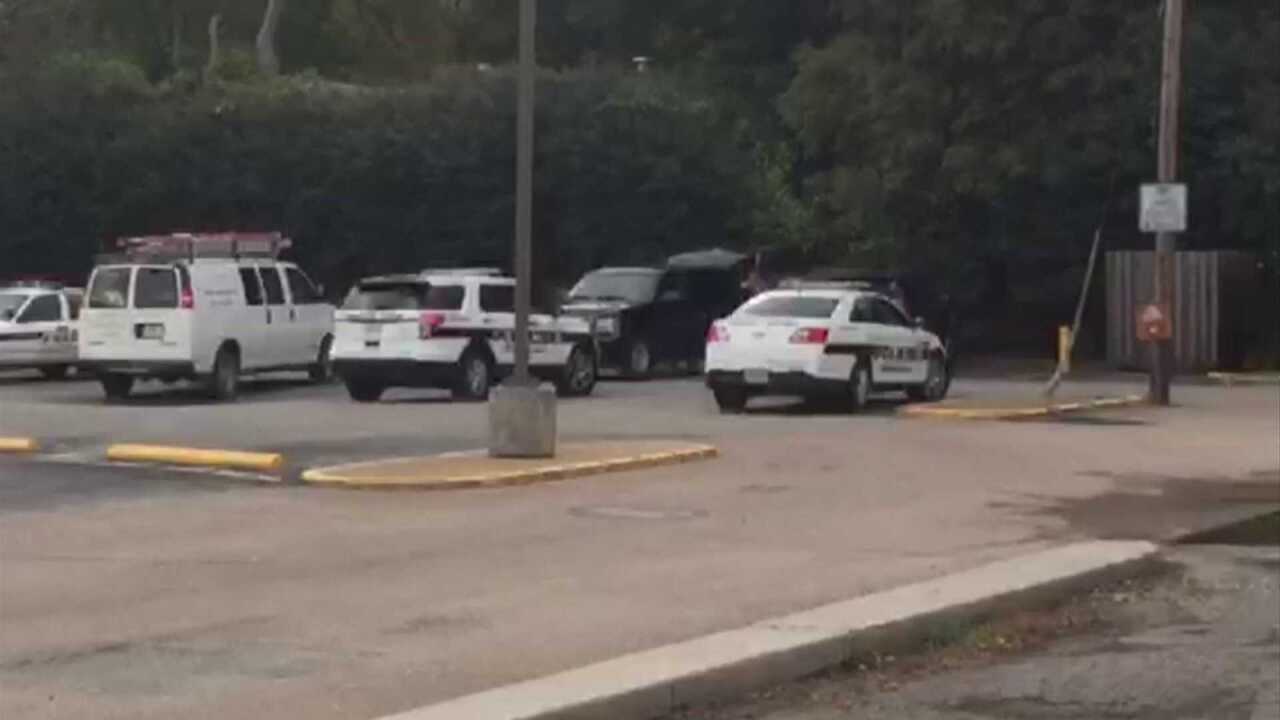 "At the request of the Richmond Police Department, Henrico Police were called to locate a juvenile who was wanted by Richmond Police for an outstanding juvenile petition for domestic assault, a misdemeanor, about noon today," Henrico police Lt. C.J. Maurice said in a news release. "The suspect was located and arrested, placed into a police car for transport to the County-City line for transfer of custody."

However, while officers were awaiting transport, the juvenile managed to escape and ran away heading toward Richmond.

As a result, Maurice said a joint operation is underway by Henrico and Richmond police, including K-9 and aerial support  teams, to find the suspect.

This juvenile is described as a black male, 5 feet 6 inches tall and weighing 140  pounds. He has short hair and was last seen wearing a blue shirt, dark jeans -- and handcuffs.

He was last seen walking from the Walgreens at Brook Road and Azalea Avenue in an easterly direction.

Watch CBS 6 News starting at 5 p.m. for updates on this developing story.

SHARE this story on social media to SPREAD the word and alert your neighbors.
Copyright 2020 Scripps Media, Inc. All rights reserved. This material may not be published, broadcast, rewritten, or redistributed.