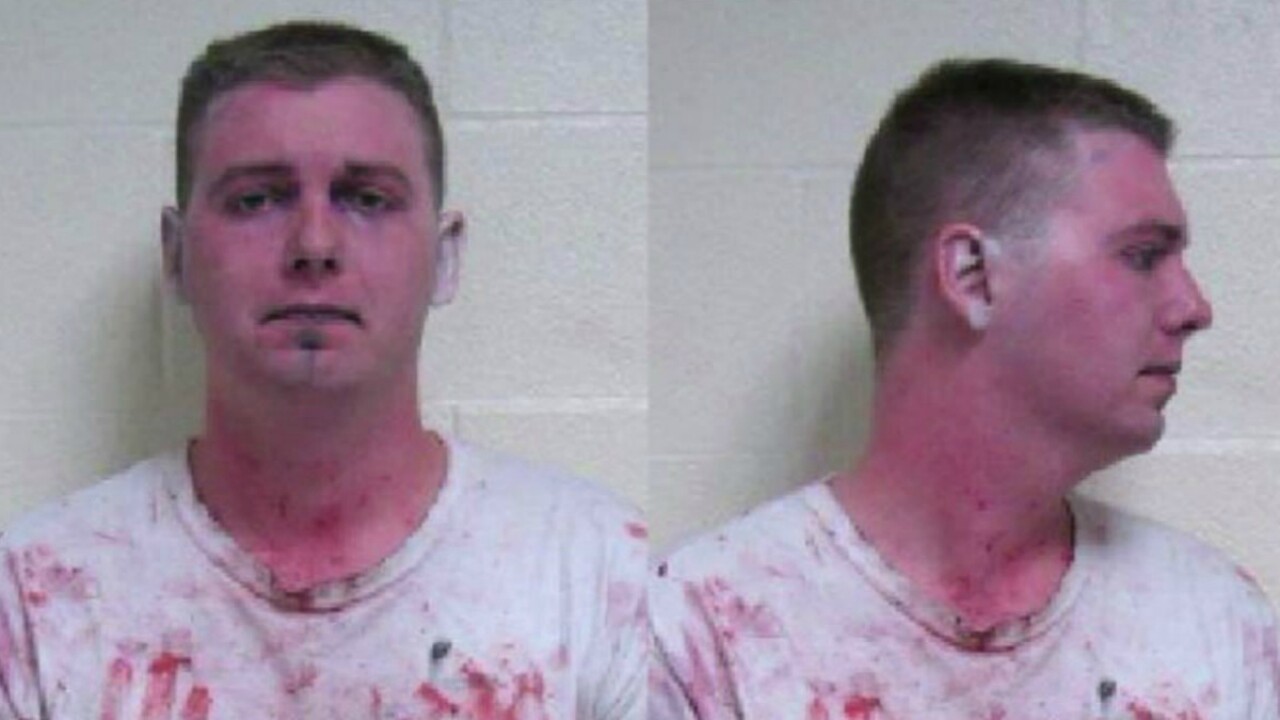 CHICAGO — A haunted house worker was charged with a crime after he was accused of saying inappropriate comments and touching patrons in an unwelcomed way, according to a report on WGNTV.com.

Robert Keller, 23, of Algonquin, Ill. was charged with battery and disorderly conduct. He was accused of using an electrical neck massage machine on a teenage girl inappropriately as she waited to get into a haunted house. In addition, Kane County Prosecutors accused Keller of speaking to her inappropriately.

Dressed like a bloody clown, Keller was a volunteer worker at the Massacre Haunted House.

A spokesperson for the haunted house said Massacre Haunted House has been in business for over a decade serving over 100,000 patrons and has done so without incident. Keller is no longer working with the operation in Montgomery.