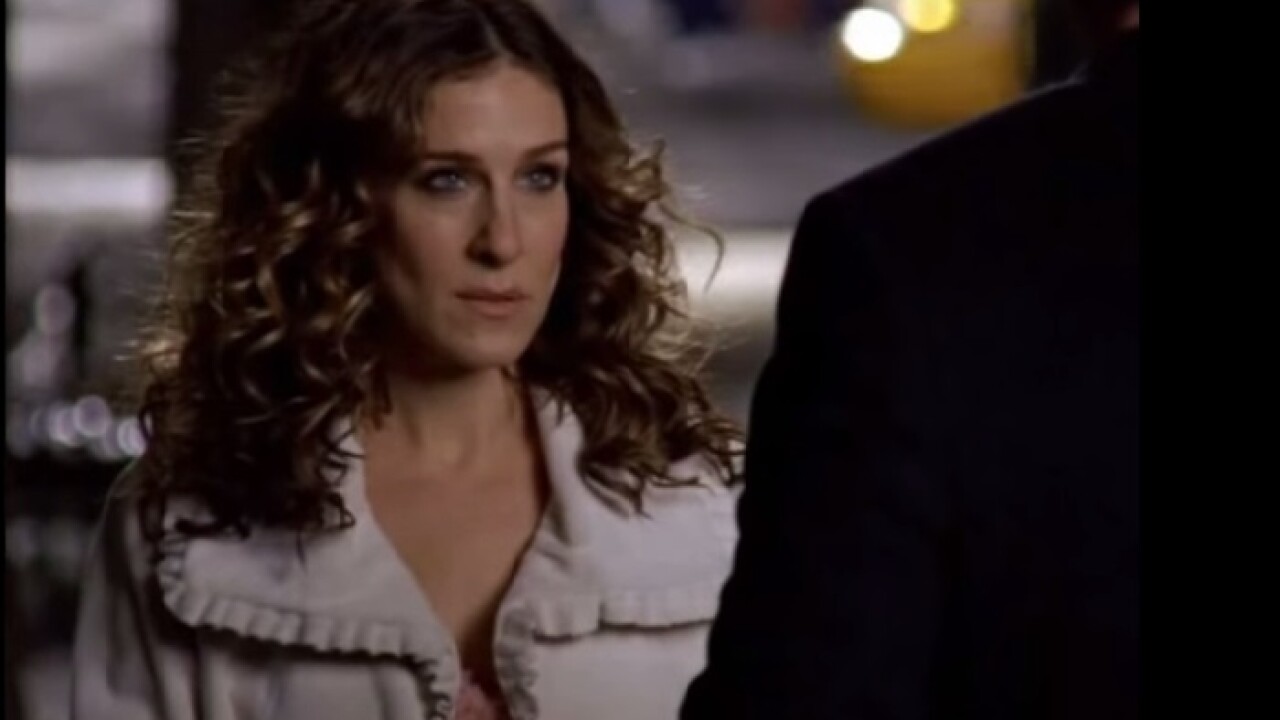 “Sex and the City’s” Mr. Big always did have a bad habit of putting his foot in his mouth.

While doing press for his work with Chivas Regal Extra Scotch, the actor who played that wealthy gent on HBO’s iconic series apparently tried to make a joke that’s not likely to go over well among “SATC” fans.

While speaking with Australian outlet News.com.au, Noth dropped this comment about the charming but manipulative Mr. Big and his relationship with Sarah Jessica Parker’s romance-loving Carrie Bradshaw:

“He was what he was. One of the things I tell people is that he never tried to pretend he was anything other than what he was,” Noth said. “It was (Carrie) who tried to pretend he was something he wasn’t. He was always honest about himself; he never cheated on her. The relationship just didn’t work, and he went on to get married while she went on to … how many boyfriends did she have? She was such a whore! There’s a misconception that Carrie was a victim of him, and that’s not the case. She was a strong, smart woman.”

News.com.au notes that Noth made his remark about the Carrie Bradshaw character with a laugh, which would indicate that the actor was being facetious.

As Salon points out, the triumph of “Sex and the City” — and what made it a landmark program during its six-season run — was Carrie Bradshaw’s navigation of being single and all the elation, struggle, boyfriends and one-night-stands that came with it. For once, the idea of getting married was just one of life’s many questions for a 30-something woman, not the explicit goal.

Questionable humor aside, Noth was more serious about how the show affected his beloved city, New York.

“The New York that ‘Sex and the City’ depicted is not the New York that I love,” Noth said. “New York was a much bigger, more interesting place than just fashion and glitz and all that crap. It’s become its own nightmare. … Manhattan used to have a real rainbow coalition of class and ethnicity, but it’s being pushed out. It’s almost like New York became the (fantasy) city that ‘Sex and the City’ depicted, which I find particularly boring.”

A third movie based on the long-running show is rumored to be in the works.