A mother’s campaign will take son’s ashes into space 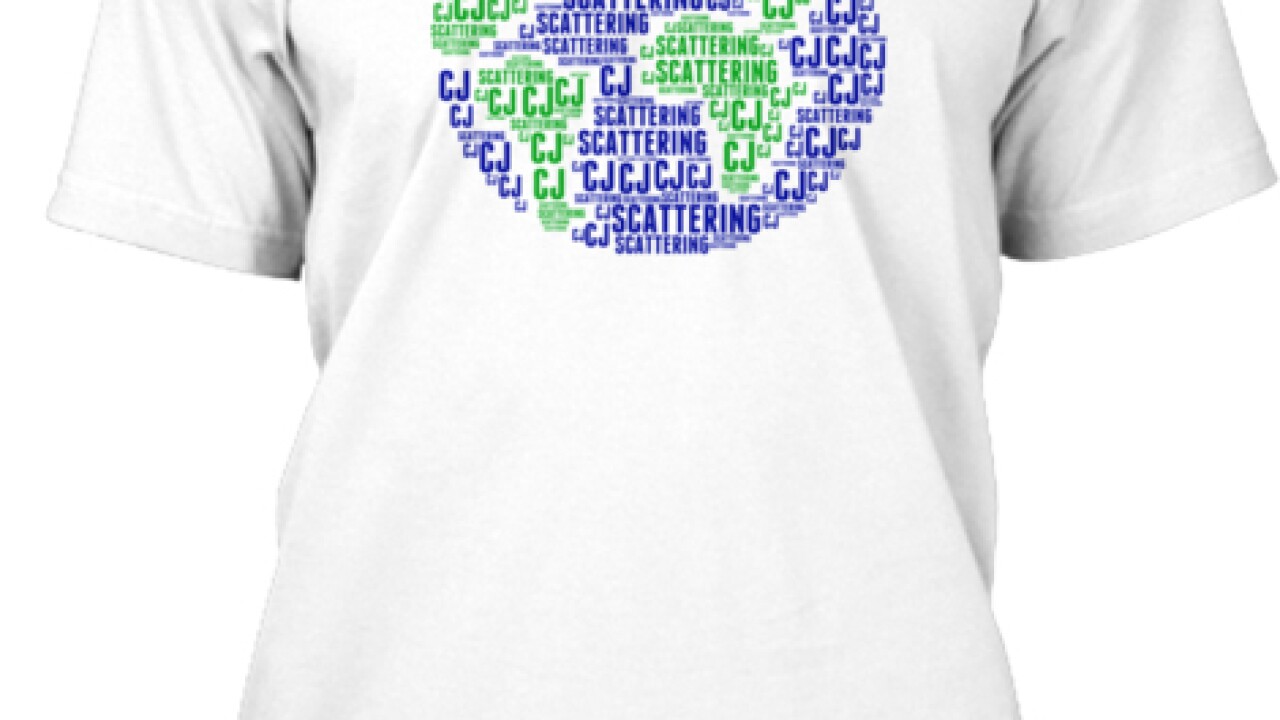 (CNN) — Hallie Twomey never imagined that a campaign to have her son’s ashes scattered around the world would reach so far.

On Monday, a portion of the ashes of her 20-year-old son, C.J., are expected to be launched into space by a Houston company called Celestis, which has been sending cremated remains into Earth orbit, onto the lunar surface or into deep space since 1997.

“We didn’t even know this was a possibility,” Hallie Twomey said.

“When Celestis reached out to us we were literally blown away. We were very emotional when we found out not only that was this something that can happen but that the CEO was offering us a sort of complimentary ride into space.”

Monday’s launch of a SpaceLoft XL rocket carrying the “Celestis cremation memorials” of C.J. and others is scheduled to take place at New Mexico’s Spaceport America. It will be the company’s 13th launch, delivering remains to the weightlessness of space before returning them to Earth. The capsules with the ashes sealed inside are then presented to family members.

C.J. family’s will be watching a live-stream of the launch — on the same day that a memorial tree will be planted at the hospital where he died.

“I foresee Monday being a day full of tears,” Hallie Twomey said.

For years, Hallie Twomey has struggled with the suicide of her son. She searched his belongings for a note with a clue of what tormented him. She sought counseling and attended support groups. Nothing seemed to help.

But a plea initially to Facebook friends throughout the United States to help C.J. “see the mountains that he never got to climb, see the vast oceans that he would have loved, see tropical beaches and lands far and away” by scattering his ashes turned into an international effort. Strangers from India to Jamaica have spread his ashes in tribute to the young man’s adventurous spirit. A separate Facebook page called “Scattering CJ” has more than 17,000 likes.

“How do you say ‘Thank you’ for that?” his mother said shortly after starting her campaign late last year. “It’s been so much and so amazing but I’d give it all back if I could have C.J. … I just wish I had him and none of this.”

Still, the outpouring since her “Scattering CJ” page went up last November has been comforting.

On Facebook, the pictures and videos chronicle the journey of C.J. ashes — from the Grand Canyon to the Caribbean, from Australia to Morocco.

“Quite frankly, I spent the first two weeks doing nothing but crying,” Twomey, of Auburn, Maine, said. “I just wasn’t prepared for what people were sharing and how somebody who has absolutely no connection to me could be affected.”

Along with the ashes, Twomey sends a note and a small photo of C.J. in a Boston Red Sox T-shirt. His ashes have even been scattered at Fenway Park, home of his favorite team. His mother asks the recipient to think about her son and the people he helped through organ donation. She also asks that in their thoughts, they remind him that “Mom and Dad love him, and that Mom is sorry.”

Many of those scattering the ashes have also been affected by suicide or have outlived their children, she said.

Twomey said she has regretted the argument she had with her son moments before he stormed out of their home and shot himself on April 15, 2010.

“C.J. and I fought terribly literally 2 seconds before he put a gun to his head and my last words to him were not nice,” she said. “I didn’t tell him I loved him. I didn’t hug him.”

C.J. had been upset about not making an Air Force special forces team, his mother said. After being honorably discharged, he returned home.

“He seemed OK,” she said. “I didn’t see any major life changes or severe depression.”

“We are humbled every single day at the kindness of strangers,” Hallie Twomey said. “I cannot think of a person more perfect to reach outer space. I believe C.J. would be thrilled with this attention.”