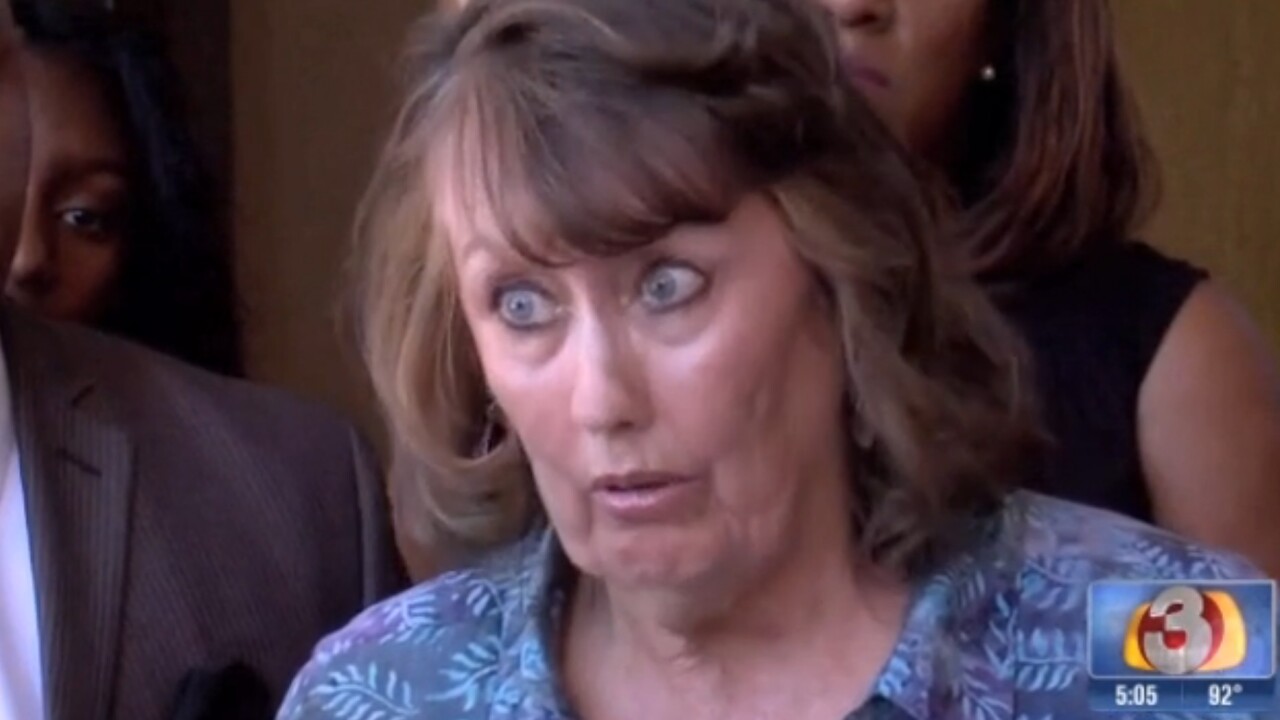 FOUNTAIN HILLS, Ariz.  — An Arizona teacher says she lost her job over breaking up a bullying situation. Now that teacher is fighting back. Not in the classroom, but in the court of public opinion, and perhaps eventually a courtroom.

Nine-year-old Malacai Washington describes his days at Fountain Hills’ Four Peaks Elementary School as “hell on earth.” Malacai says he was bullied and taunted with racial slurs, including the n-word on an almost daily basis.

“And also, they called me monkey because I have big ears,” says Malacai.

KTVK reports that the situation came to a head earlier this year when Malacai’s teacher, Pam Aister, says she saw five boys surrounding Malacai, and she knew she had to intervene.

A parent later complained that Aister had threatened her child. And several weeks ago, the Fountain Hills School District decided that there was no bullying or racial taunting, and fired the 70-year-old teacher with 35 years in the classroom.

“I did not threaten them,” says Aister. “I did not touch them. I never threatened them.”

Aister is now represented by civil rights lawyer Benjamin Taylor. And community activist Rev. Jarrett Maupin is filing complaints with everyone from Arizona lawmakers to the U.S. Department of Education.

“You’ve got two victims here,” says Maupin. “You have Malacai, who has been victimized and had to move to the Creighton School District, and you’ve got Ms. Aister who can no longer practice her passion.”

The Fountain Hills School District would not comment on camera Tuesday about this issue.

Meantime, supporters of Aister and young Malacai say they are now exploring their options.

“The Fountain Hills School District does not belong to two or three parents who are disgruntled because someone finally called attention to the fact that they have children who behave badly,” says Maupin.