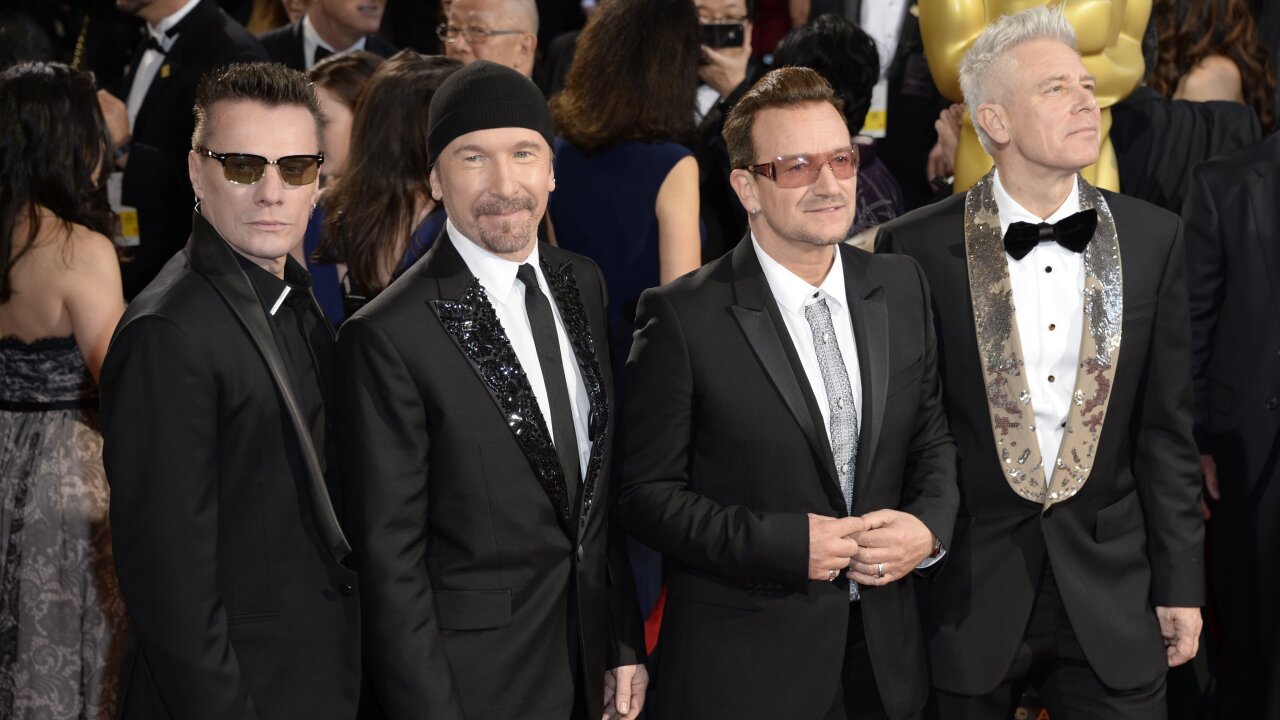 (CNN) — Bono is sorry he gave you free music.

More than a month after announcing that Apple would be giving a digital copy of U2’s new album, “Songs of Innocence,” to all 500 million iTunes customers, the group’s frontman apologized to those who considered the gift an inconvenience.

“Oops!” Bono said in a question-and-answer video the band posted on its Facebook page. His comments came in response to a question that called the automatic download “really rude.”

“I’m sorry about that,” Bono continued. “I had this beautiful idea, but (we) got carried away with ourselves. Artists are prone to that kind of thing. A drop of megalomania, a touch of generosity, a dash of self-promotion and deep fear that these songs, that we poured our life into over the last few years, mightn’t be heard.

“There’s a lot of noise out there. I guess we got a little noisy ourselves to get through it.”

The free download was announced at the September 9 Apple event at which the iPhone 6, iPhone 6 Plus and Apple Watch were unveiled, and at which U2 performed. Instead of simply making it available, Apple automatically sent it to active iTunes accounts, and for those whose settings allowed it, the album was automatically downloaded.

On social media, some customers complained that the way the album was distributed was invasive. The release also came off as tone-deaf since it happened so soon after iCloud’s security was scrutinized for its part in high-profile celebrity photo hacks.

Despite the complaints, the supergroup’s latest was well-received by others.

Apple said last week that the album had been fully downloaded 26 million times and that 81 million people had listened to at least one song. That’s compared with the 14 million users who had purchased a U2 album on iTunes up until that point.

In a crowded and increasingly complicated music industry, that figure still sounds like a beautiful day, even if a vocal minority of music fans still haven’t found what they’re looking for.