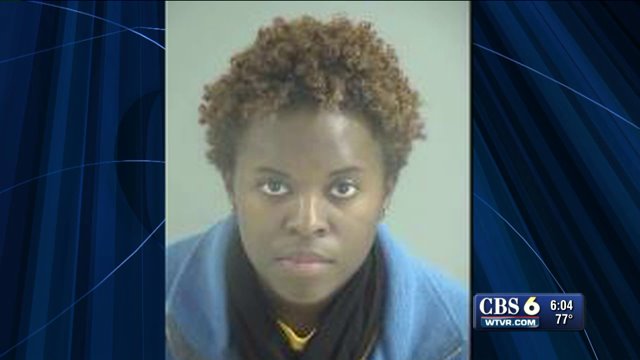 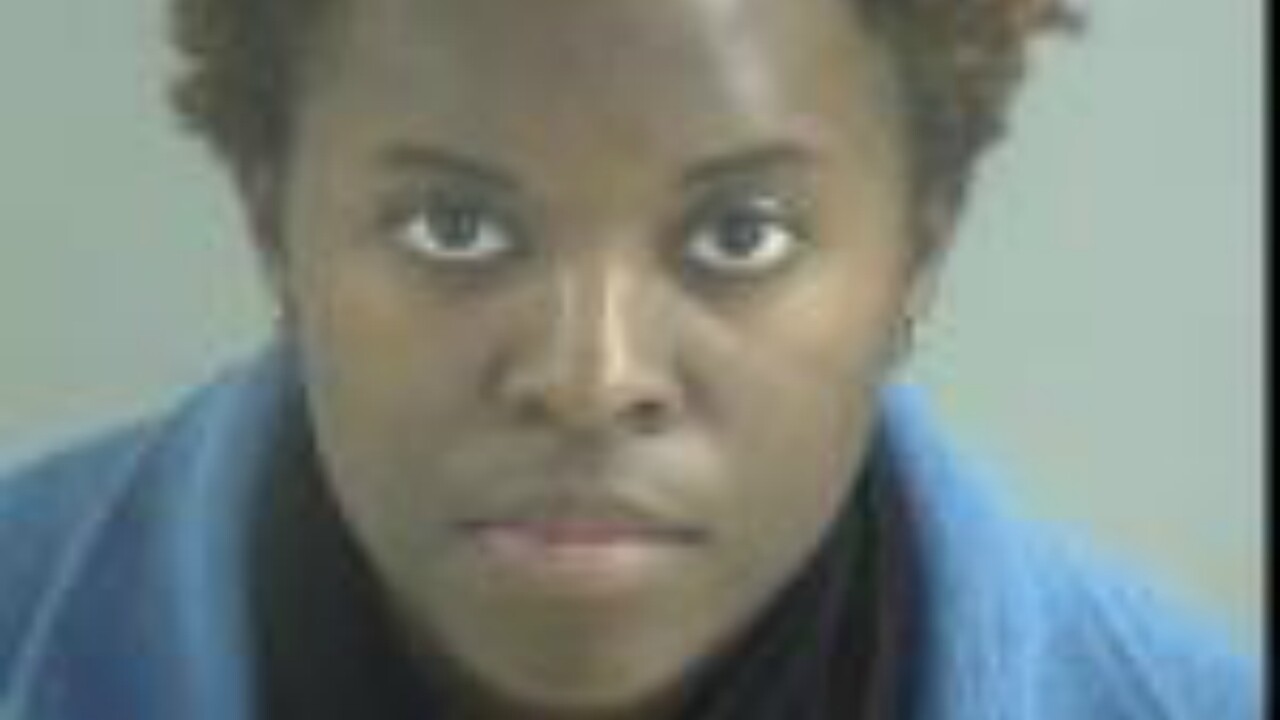 HENRICO COUNTY, Va. — A Henrico County art teacher was arrested and charged with taking indecent liberties with someone less than 18 years old after an incident at Highland Springs High School.

“The charge stems from an inappropriate relationship involving a juvenile male that occurred at Highland Springs High School while Ms. Hairston was employed as a teacher by Henrico County Public Schools,” Henrico Police spokesman Lt. Chris Eley said in an email.

Hairston was hired by Henrico County Schools in 2004 as an art teacher, schools spokesman Andy Jenks confirmed. She was placed on administrative leave pending the outcome of her current legal situation, he said.