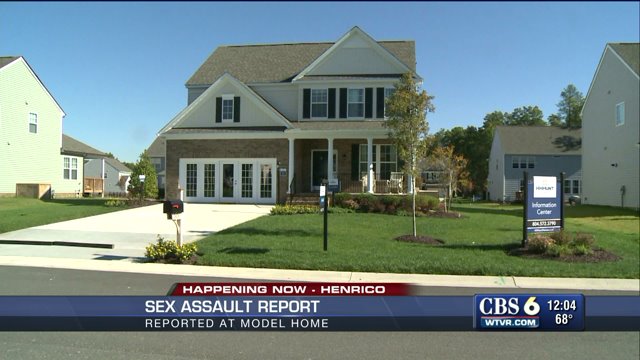 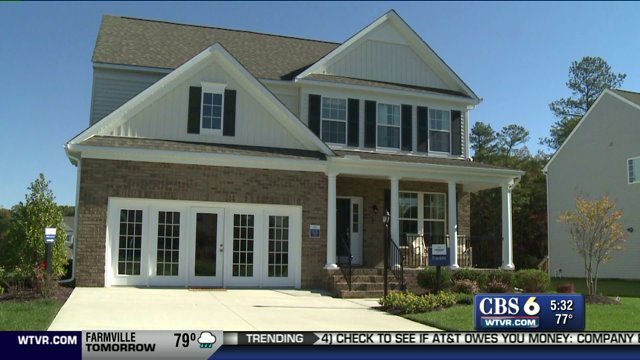 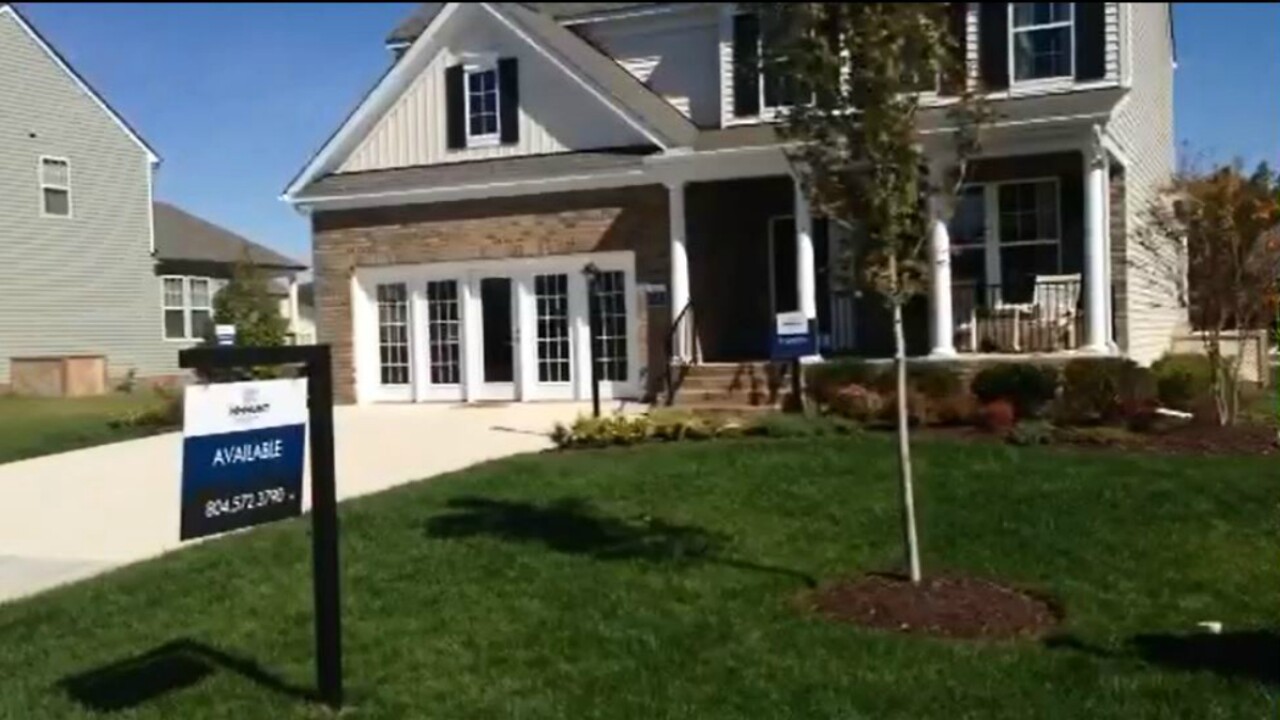 HENRICO COUNTY, Va. -- Police continue to search for a man who both assaulted and sexually assaulted a woman in Glen Allen, Henrico Police spokesman Lt. Chris Eley said. The attack happened Wednesday afternoon along the 2400 block of Woodman Hills Court in a model home where the woman worked as a hospitality hostess.

The man met the woman at the home and acted like he was a potential home buyer prior to the attack, Eley said.

The woman was taken to the hospital with injuries police described as non-life threatening.

"Shortly after the assault, a vehicle was stolen in the 2700 block of Rudwick Road. The suspect description provided is the same for the individual involved in the assault," Eley said. "The vehicle stolen is a 2014 White Nissan Pathfinder with a Virginia registration of 2947-BBC. The vehicle was last seen heading east on Mountain Road."

Police described the attacker as a 26-to-30-year-old black man wearing black pants and a camouflage shirt. The man, who police said was thin and about 5'8" tall also had a goatee and carried a dark-colored bag.