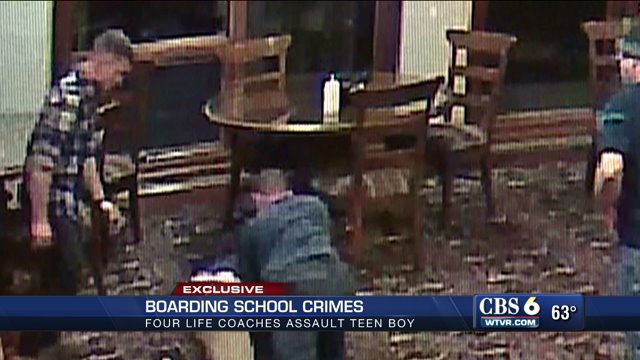 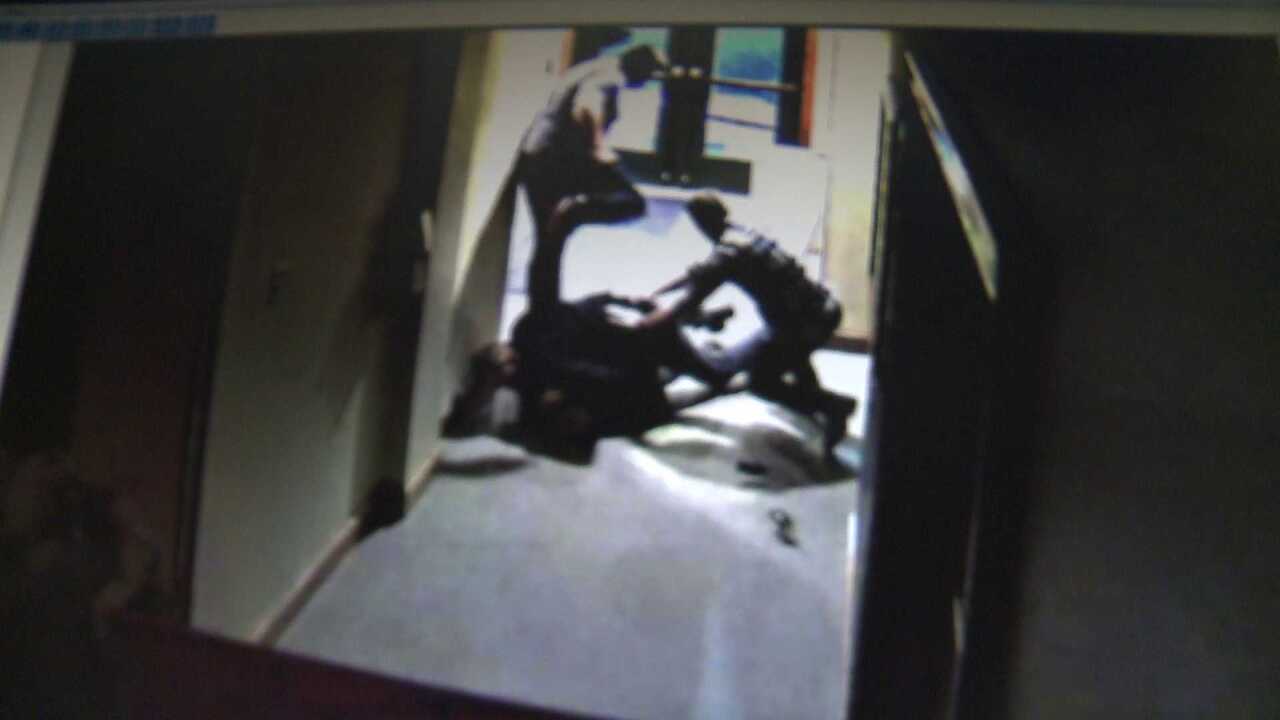 CAROLINE COUNTY, Va. -- It’s shocking video of four boarding school workers assaulting a teen boy they were supposed to be helping -- and their crimes were caught on camera.

The images were taken inside the cafeteria and sanctuary hall at Abundant Life Academy in Caroline County back in April.

The video shows a 14-year-old boy making a run for it, only to be snagged and then assaulted by three life coaches and a program director.

The four boarding school employees were arrested and charged with assault by mob and assault.

In court Thursday morning, the four struck a deal with the Commonwealth’s Attorney and pleaded guilty to simple assault.

"It's disheartening when it's proposed to us as a place where children are supposed to get back on track with life," said Nina Fogg, who live nearby.

Caroline County investigators got involved back in April when they say four teenagers escaped from the boarding school by stealing an ATV and driving it 28 miles to King George County. Deputies there detained the juveniles until Caroline investigators arrived.

Investigators said the boys opened up to them with allegations of assault and abuse at the boarding school.

"These children were brought into a situation that supposed to improve their lives with guidance, Christian fellowship and involve their families,” said Fogg. “And to find out there's abuse- that's not what any child deserves.”

CBS 6 tried to find out their employment status from leadership at Abundant Life, but our phone calls were not returned as of 11 p.m. Thursday.

Investigators said their investigation is ongoing and more charges could be filed. In fact, deputies said Galligan faces 12 counts of child endangerment. He’s accused of making teenage boys stand in a swamp for extended periods of time.