Attorney General weighs in on use of Tannerite explosive 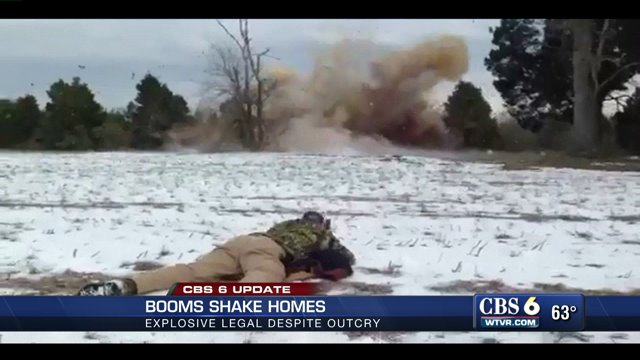 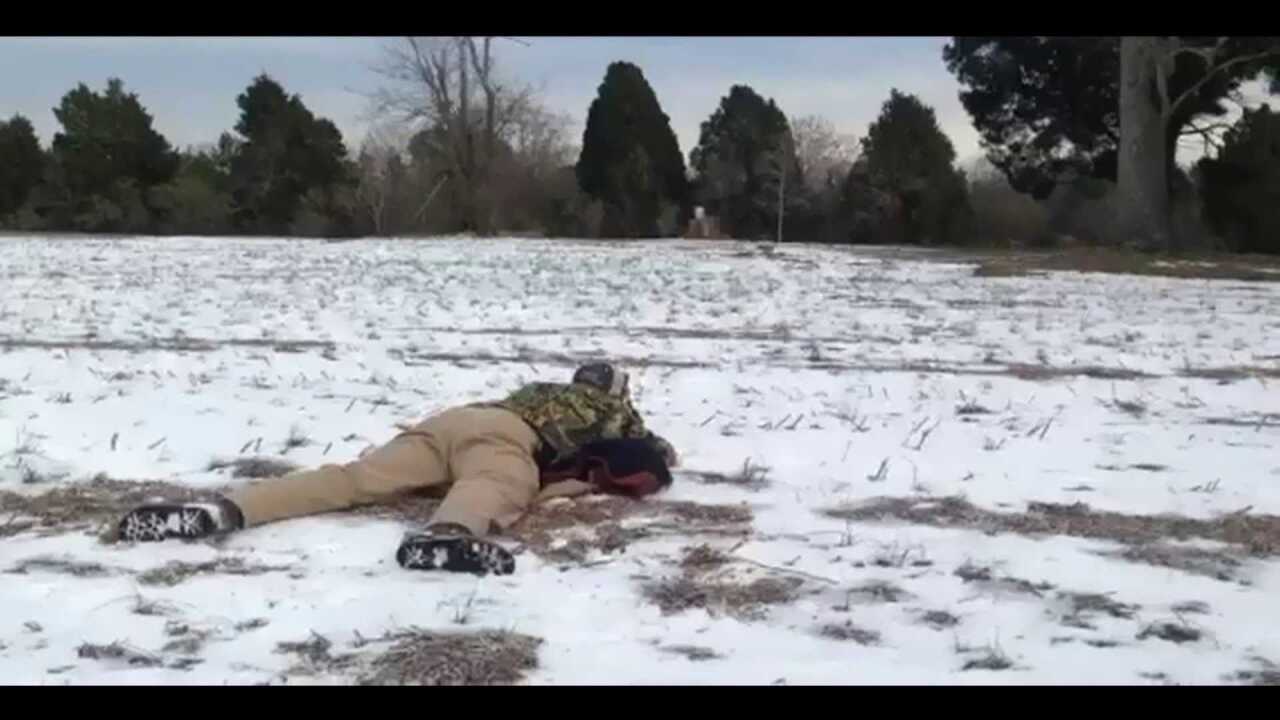 CHESTERFIELD, Va. -- Chesterfield residents tired of hearing loud booms in their community, caused by an exploding target known as Tannerite, might have to deal with the alarming blasts.

Mark Herring, Attorney General of Virginia, recently handed down a legal opinion that Tannerite is a legal product and can be used in Virginia.  Tannerite is the brand name of a binary explosive marketed primarily for making exploding targets for firearms practice.

Justin Watkins, 28, caused a stir in January, when he used a high powered rifle to shoot Tannerite in an open field in southern Chesterfield County.  The noise could be heard for miles.

On Monday night, several Chesterfield residents from the Matoaca and Bermuda districts gathered at Matoaca High School to hear from police and legal experts.

Juanita Hudgins says she attended the meeting because the blasts frighten her.

“People begin to get fearful of what they hear,” Hudgins says.  “You’re not sure if it’s a terrorist attack, you don’t know whether something is falling out of the sky, so we are concerned.”

“Wanting to change the law because you’ve got maybe a handful of people who are doing it late at night or perhaps doing it in some reckless manner and taking the chance of hurting people, changing the law that affects everybody, it doesn’t make any sense to me.”

Chesterfield Police say Virginia law requires Tannerite to be used at least 600-feet from a dwelling and in a non-reckless manner.

Chesterfield Captain David Shand says citizens can still take civil action if they feel their rights are being violated.

“There is a civil remedy that requires five citizens to basically band together and petition the circuit court to declare what’s going on as a nuisance.”