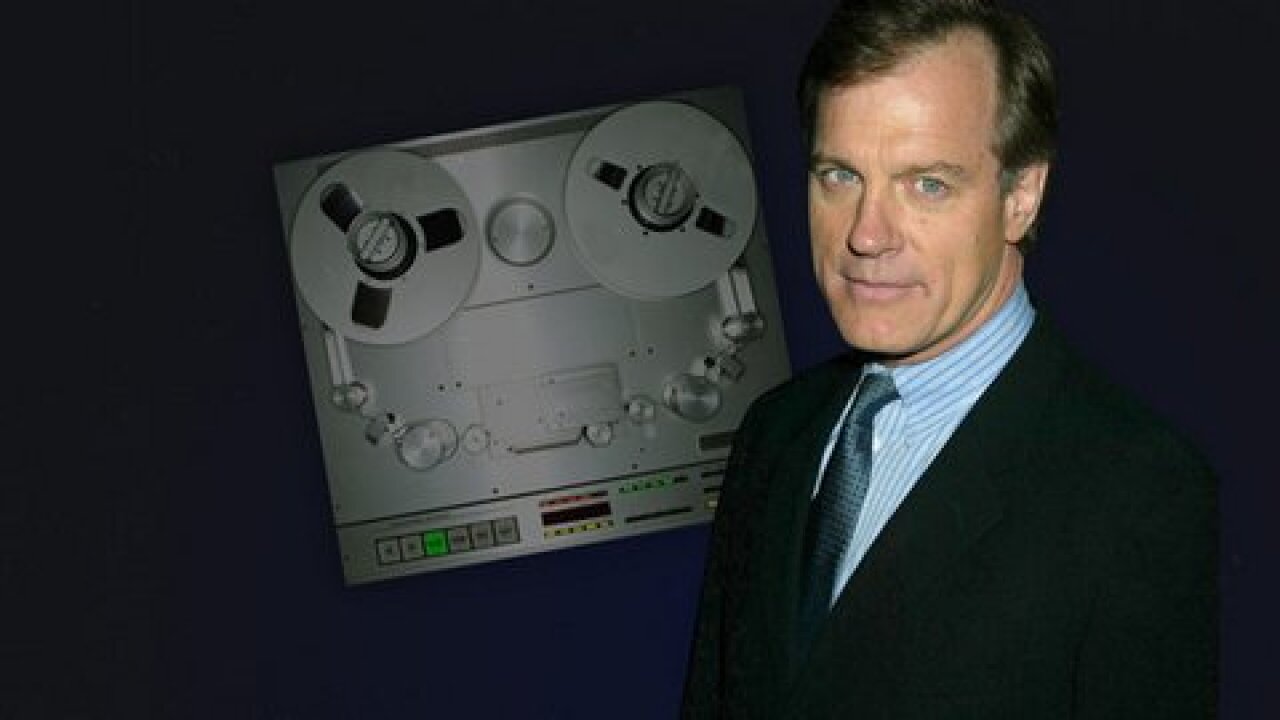 The audio was recorded by Collins’ now ex-wife during a therapy session. Collins and actress Faye Grant are in the midst of a divorce, TMZ reported.

New York City Police told TMZ they have heard the audio and are now investigating Collins.