How easily was Jesse Matthew’s DNA taken and tested in Hannah Graham case? 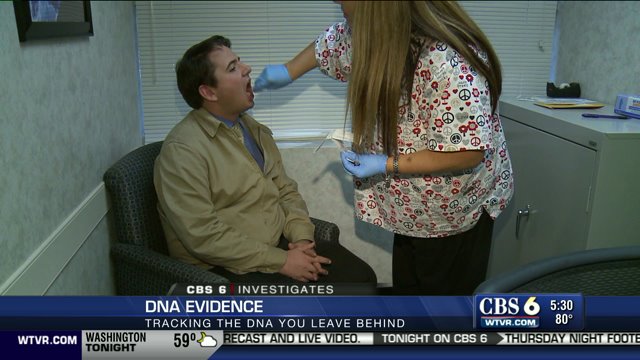 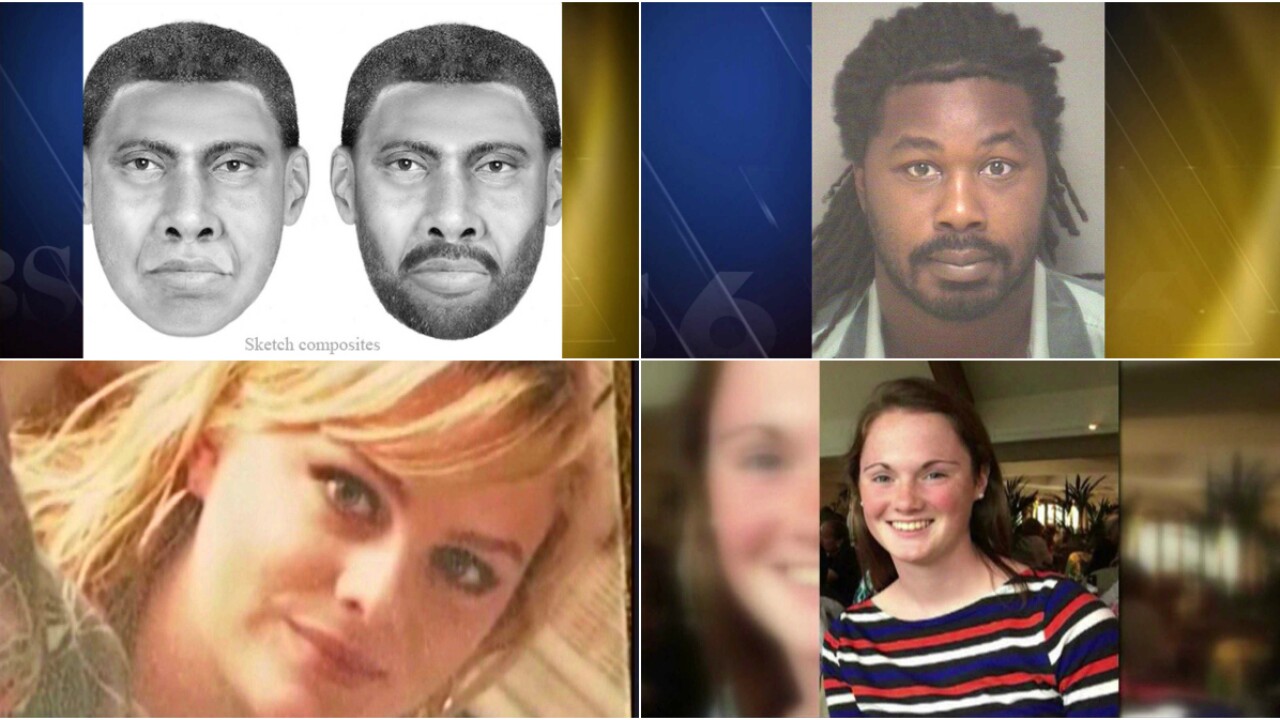 RICHMOND, VA (WTVR) -- The arrest of Jesse Matthew has raised questions and inquiries as to the nature of DNA, how it is collected and from what is it collected and tested.

"If I put my hand on this car door, DNA is left behind," Banks said.

Banks said DNA is typically left in cars on seat belts and arm rests getting in and out.

"I'm an old geezer - hair can be falling out," Banks said. "One single hair can prove the fact at least I was here."

In terms of extracting DNA, Banks says it is typically done using a black light and cotton swab.

After that, the cotton swab is taken to a DNA lab where it is placed in a reagent for several hours. At that point, the liquid is able to be analyzed by a machine to determine any potential match.

Arcpoint lab specialist Michelle Smith, who works with DNA in determining paternity tests, says the biggest error comes in the collection of the cells, when cotton swabs may contain more than one person's DNA.

"It could possibly interfere with the accuracy of the results," Smith said.

Sources close to the investigation confirmed to CBS 6 reporter Laura French that Jesse Matthew Jr. has been forensically linked to the 2009 disappearance of 20-year-old Virginia Tech student Morgan Harrington.

Matthew is the primary suspect in the case of missing 18-year-old University of Virginia student Hannah Graham. Graham was last seen leaving a bar with Matthew, on Sept. 13.

Officials at Christopher Newport University confirmed they opened a disciplinary file on Matthew.  for a reported sexual assault that happened in 2003, when he was briefly a student there and a member of the football team.

Matthew, age 32, is currently charged in the abduction, with intent to defile, of missing University of Virginia second-year student Hannah Graham.

“Students don’t usually leave in the second month of the semester or leave the football team within a month,” wrote a university official in a press release.

There is a single file related to Matthew at CNU. However, the University said they are withholding this record pursuant to the exception from mandatory disclosure, in cooperation with law-enforcement agencies.

Matthew also was questioned in connection with an alleged sexual assault nearly 12 years ago, authorities said.

But no charges were filed because the woman didn’t want to go forward with the case and investigators determined there wasn’t enough evidence to arrest Matthew, said Michael Doucette, the commonwealth’s attorney for Lynchburg, Virginia.

According to a statement from Lynchburg police, the woman reported she was raped on the campus of Liberty University on October 17, 2002.

Matthew told authorities that the woman consented, Doucette said, adding that there were no witnesses.

Matthew’s father spoke publicly, for the first time, to CBS 6. He said his son would not have harmed Graham.

“For a big man, he’s as gentle as they come,” Jesse Matthew Sr. said. “The only thing I could see, him, maybe trying to give the girl a ride or help her out.

“To kill or hurt somebody, that’s not my son.”

Matthew’s Virginia-based lawyer had little to say about his client when approached this week outside his Charlottesville office.

“I am Mr. Matthew’s attorney,” James Camblos said. “I was hired on Saturday. That’s the only thing that I’m going to confirm at this point. The family and I — nobody is making any statements at this point in time. We might later on, but right now we are not.”

Matthew willingly went to a police station last weekend, along with several family members, walking through the front door and asking for a lawyer, Longo said. There was no warrant for his arrest at that time.

Matthew and the lawyer spoke and then left, the police chief said, giving detectives no clearer picture of what may have happened the day Graham disappeared. Because he has retained counsel, police cannot question him.

Anyone with info is asked to call the tipline at 434-295-3851. All surveillance videos can be seen here. All reports filed on this case can be found here.

Depend on CBS 6 News and WTVR.com for the latest updates on this important story.