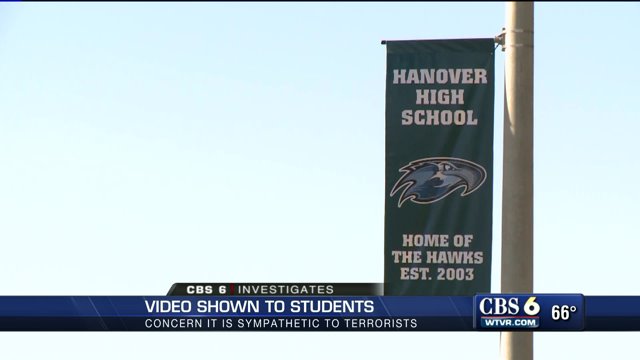 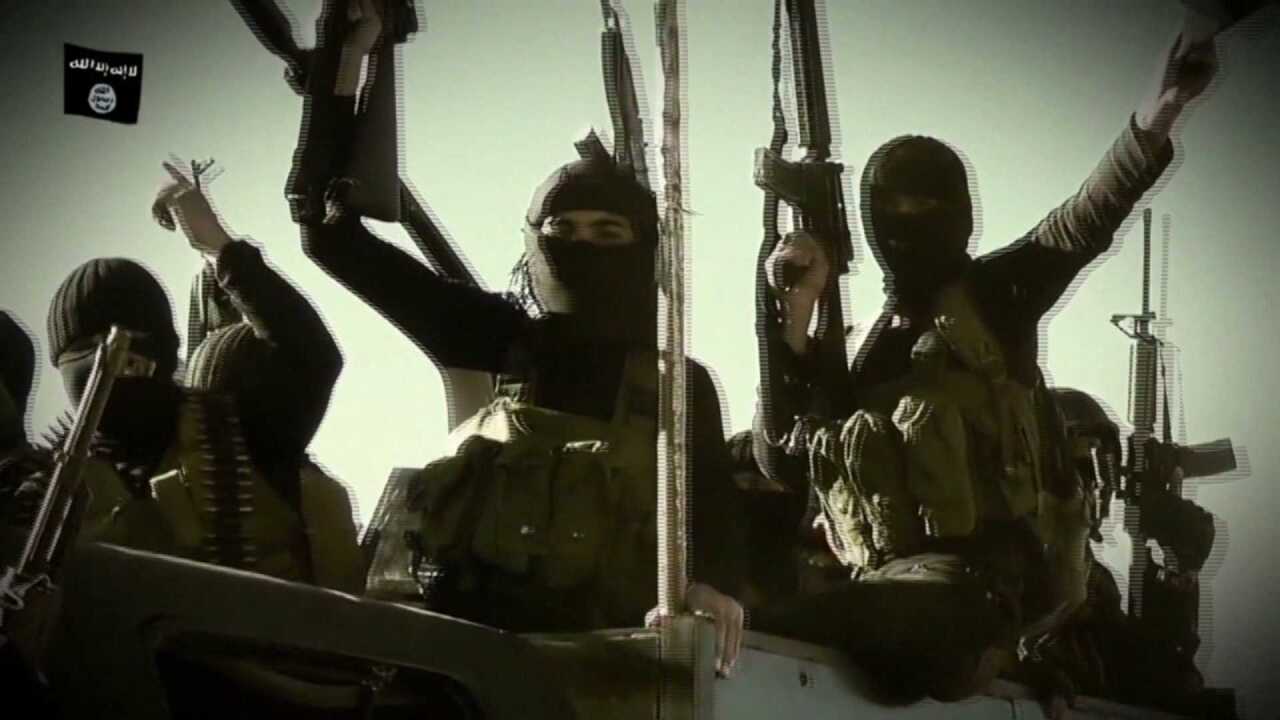 HANOVER COUNTY, Va. -- A video shown to a group of Hanover High School students about the Sept. 11th terrorist attacks, has outraged some county parents. The video, produced by Pulitzer Prize winning journalist Thomas Friedman, attempts to tell the story of 9/11 from the perspective of the Arab world.

In one part of the video, an Arab student explains, “What happened on 9/11 , I don’t agree with, but I think this was the last way they could get the point across and were forced to go to the extreme.”

While the video was not part of the county curriculum, it was used as a teaching tool by one teacher.

Blogger Tom White says he posted a blog about the video lesson after being contacted by a concerned parent. His post on the “Virginia Right” website has received over 13,000 hits from across the country. White argues that the video was not presented in a fair and balanced way.

“They didn’t present the American side of this,” says White. “If I didn’t know anything at all about what was going on in the world and I watched what they showed our kids, I would assume America was an evil empire.”

Hanover County School Superintendent Dr. Jamelle Wilson defended the use of the video at a recent Board of Supervisor’s meeting.

Wilson said the goal of the video was to help students better understand the reasons behind terrorist acts. The state SOL’s require a certain understanding of terrorism, such as the Munich Olympic bombings and 9/11.

“The goal was to help students determine, to be presented with different opinions and consider those,” Wilson told county supervisors.

CBS 6 spoke to parents and students with varying opinions.

One students says, “I think it’s alright as long as students draw their own conclusions and show every single point, then it’s alright.”

Parent Connie Lesko says she would prefer school officials consult parents before showing such a sensitive-natured video. Lesko lost a friend and co-worker in the terrorist attacks on Sept. 11.

“In my eyes, there’s nothing they could say that would justify that day or what happened,” Lesko says. “Therefore all the parents would want to know what was being said and shown to their children.”

The Hanover County Board of Supervisor’s referred the case to an education committee for review.