Tempo Bar owner: We did not serve Hannah Graham alcohol 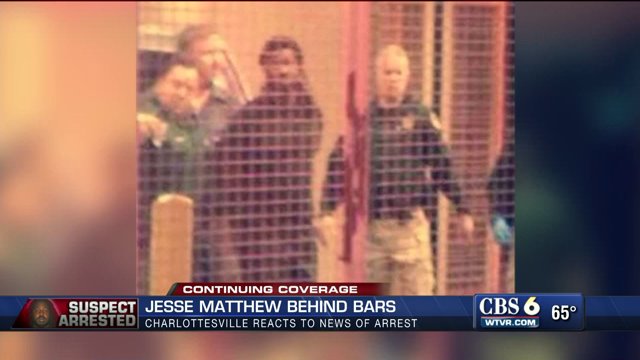 Charlottesville residents say they hope this means they are closer to Hannah being found. 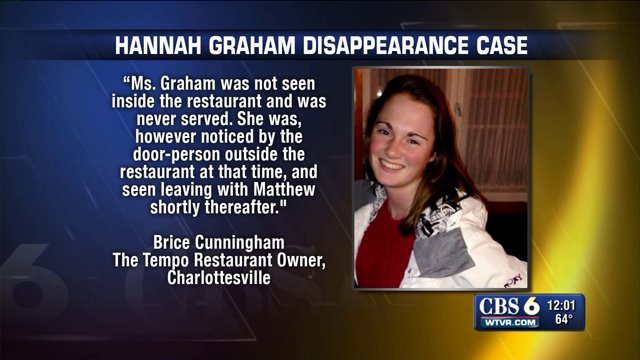 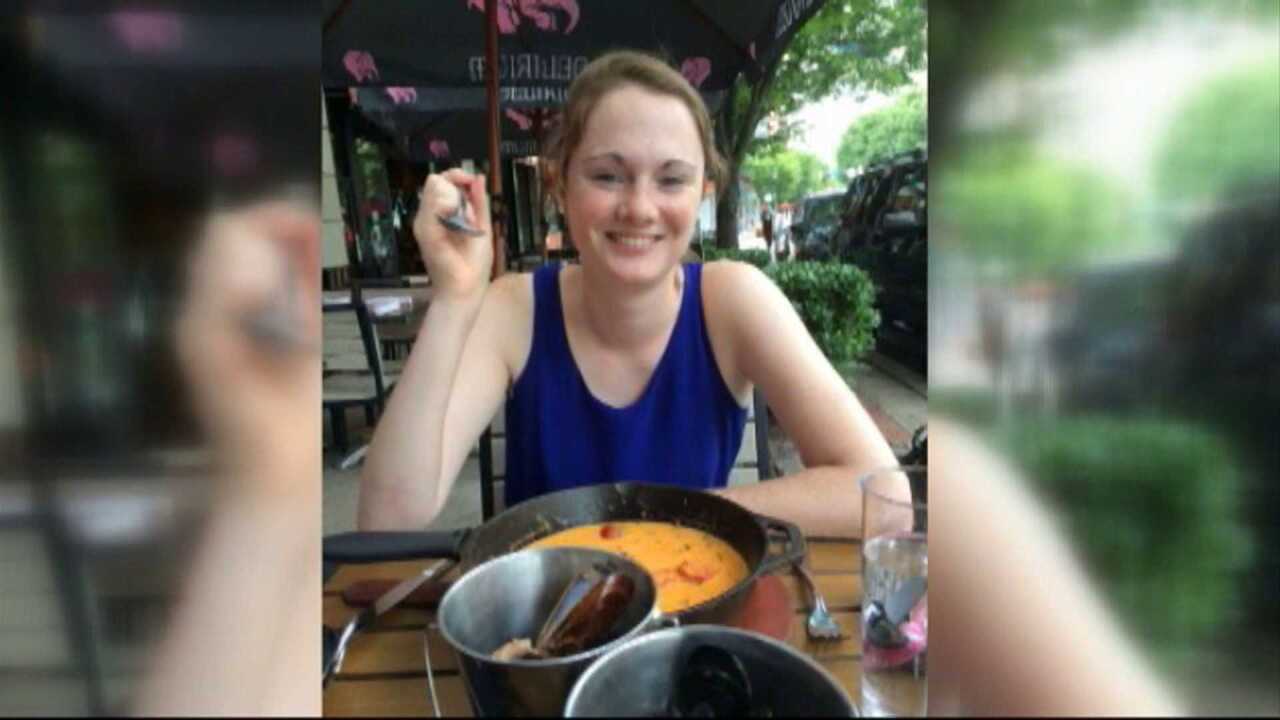 CHARLOTTEVILLE,  Va. -- The owner of the bar where missing University of Virginia student Hannah Graham was last spotted before vanishing without a trace has released a statement.

Brice Cunningham, the owner of Tempo Restaurant, said in a statement Thursday that Graham was never served alcohol and not actually seen inside the restaurant.

"She was, however, noticed by the door-person outside the restaurant at that time, and seen leaving with [Jesse] Matthew shortly thereafter. These details helped police reconstruct Ms. Graham’s movements and last known whereabouts," Cunningham said.

Additionally, Cunningham said the business has been fully cooperating with police. In fact, the bar turned over credit card information that Cunningham said was able to pinpoint Matthew's location.

"Details of credit card receipts showed that he had made purchases at the bar shortly after midnight while Hannah was still making her way towards the downtown mall from Preston Avenue. Those records also confirm that he returned to Tempo at 1:10 am and left shortly after..."

Matthew, 32, was arrested after he was discovered camping on the beach in Gilchrist, Texas on the Bolivar Peninsula Wednesday afternoon. When they ran his license plate number around 3:30 p.m., they found out he was wanted in Virginia. He was charged with giving false information to a police officer.

"For his Galveston County charge, I assume we're probably going to have to defer to Virginia," Galveston County Judge Mark Henry  said. "I suspect they'll be down here to extradite him in a day or two. "

A federal law enforcement source confirmed a phone call made from a borrowed cell phone in Louisiana, to Virginia, is how police first discovered Jesse Matthew was out of the state and on the run.

For over 10 days police have been aggressively coordinating search efforts and collecting information surrounding the  disappearance  of the second-year University of Virginia student.

Witness accounts and surveillance video led police to obtain a search warrant for Matthew's car, and then his home. Then two days later police returned to his home in Hessian Hills, searching for clothes and took more evidence.

As some evidence came back from forensics testing, police issued an arrest warrant for Matthew, for abduction with intent to defile.

On the evening of September 12, she was seen at a party before friends saw her at an apartment complex a couple of blocks away from the party. That was shortly before midnight.

About 12:45 a.m. on September 13, a surveillance camera caught Graham outside of a pub, about three-quarters of a mile from the apartment complex. A doorman turned her away at the pub, Longo said Sunday.

Ten minutes later, she is seen running past a gas station — no one appears to be pursuing her — and witnesses say they saw her five minutes later roughly four blocks from the gas station.

The surveillance camera at an Italian cafe captured her walking along the pedestrian outdoor mall in downtown Charlottesville, about 1:06 a.m. The camera at a jewelry store recorded her passing two minutes later, with Matthew walking beside her, police said.

Police believe she may have been under the influence of alcohol, Longo said, and may have been vulnerable or unable to defend herself.

Police have interviewed 60 people and received more than 100 tips in the case, police said. Last weekend, more than 1,200 volunteers and Virginia Department of Emergency Management officials spent the weekend searching for clues that would lead them to Graham.

As time passes, the search area grows, investigators say. As word spread that Matthew had been arrested, neighbors said they hoped police could now just focus on finding Hannah, and hopefully safe.

The city of Charlottesville, the University of Virginia and the local community have contributed $100,000 to a reward for “information leading to the cause” of Graham’s disappearance. Anyone with info is asked to call the tipline

Police are encouraging residents to check their properties. And still, police hope anyone with information will come forward.

All surveillance videos can be seen here. All reports filed on this case can be found here.

Depend on CBS 6 News and WTVR.com for the latest updates on this important story.