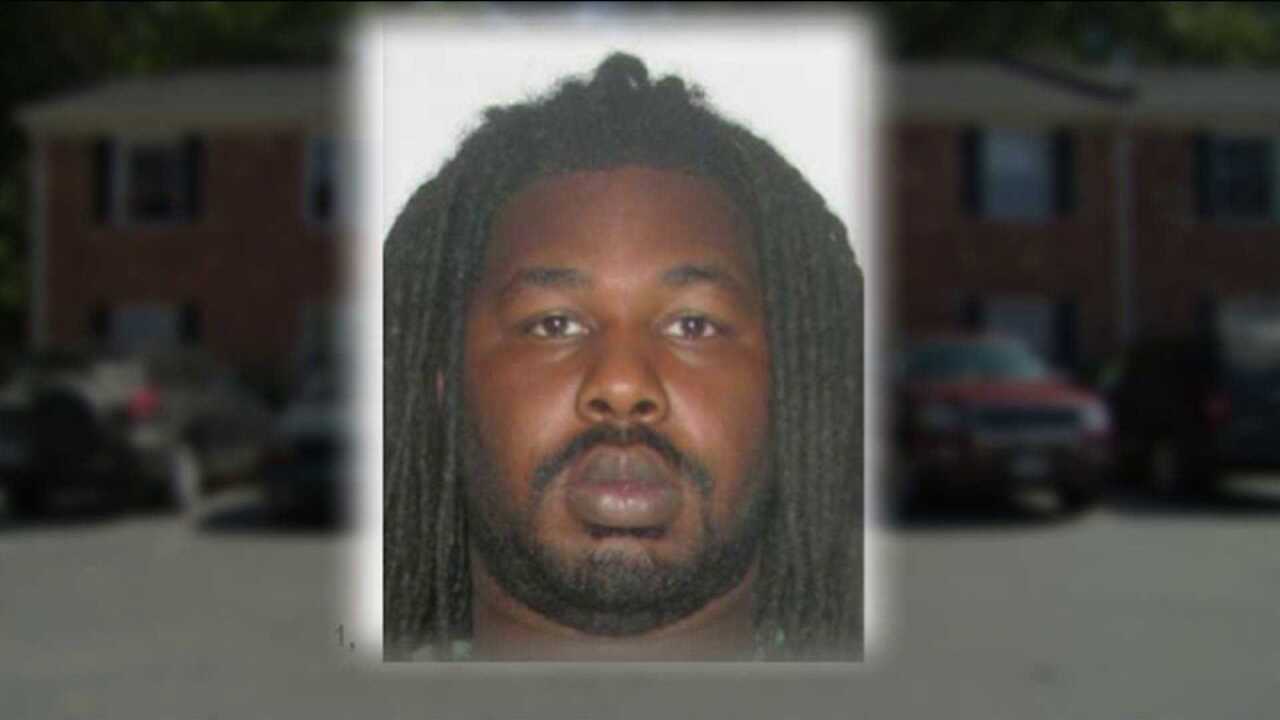 CHARLOTTESVILLE, Va. — The headmaster at a prestigious Christian Liberal Arts and Sciences private school in Charlottesville shared a letter with CBS 6 that was recently sent to parents. The letter states that Jesse Matthew Jr., who is now wanted by police for abduction with intent to defile in Hannah Graham case, was a volunteer at Covenant school.

The letter, signed by Headmaster George Sanker, states that Matthew worked with the football team and offered support for coaches.

The letter is dated Saturday, Sept. 20, which is the day that Matthew went to police and asked for a lawyer, and then left the police station without speaking to police. This is when he was named a person of interest. The day prior police searched his car and apartment.

According to the letter, Matthew was interviewed on multiple occasions,  vetted him according to “normal human resource background check process,” which also included conversations with Matthew’s supervisors at UVa.

Sanker stated that Matthew will no longer be working with the football program while this matter is clarified and resolved.

The entire letter is below.