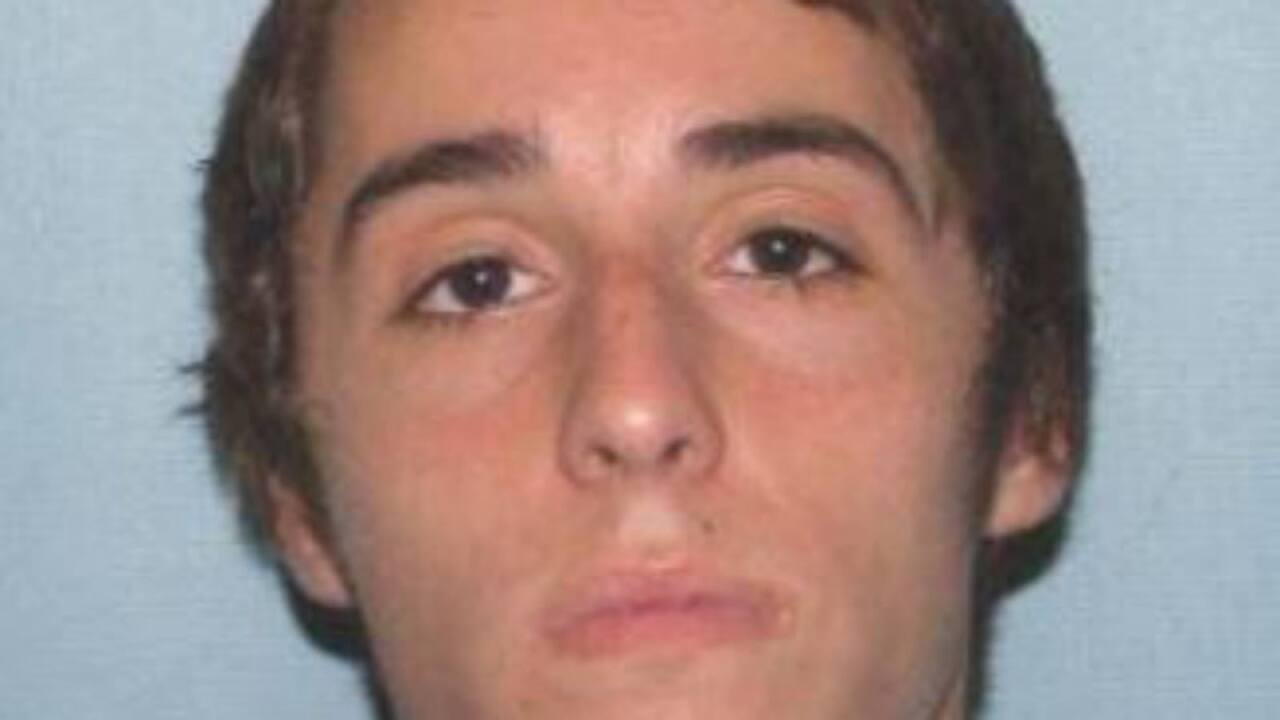 Officers were searching the neighborhoods on the north end of the city, which is located about 90 miles northwest of Columbus.

“All available troopers from the Ohio State Highway Patrol have been joined by Allen County Sheriff’s deputies and local area law enforcement in establishing a perimeter and searching the area,” said Ohio Department of Public Safety Director John Born. “A Patrol helicopter with advanced infrared detection equipment has been deployed and is engaged in the search as well.”

Residents have been advised to lock their doors and stay inside.

He was one of two inmates who escaped from the facility. The other man was Clifford E Opperud, 45, originally from Carlisle.

“You never plan on someone escaping and certainly someone of that notoriety, you would think that they would take special precautions to prevent this,” he said. “This was a huge case here in Ohio. So, everyone in Ohio is shocked right now.”

The Chardon Police Department said they are providing extra patrols to the families of T.J. Lane’s victims and to people in the area, if they would like it. Chardon is about 190 miles away from Lima, where Lane was last seen.

The shooting and sentencing

On February 27, 2012, Lane walked into his the Chardon High School cafeteria with a .22-caliber gun and randomly started shooting. He fired 10 rounds.

Three students died, two others hospitalized and a third got nicked in the ear.

Chardon is a community of 5,100 people some 30 miles east of Cleveland.

He was sentenced to consecutive sentences of life without parole and additional sentences totaling 37 years.

Lane wore a white T-shirt to his sentencing with “killer” written across the front.

Given the opportunity to speak, Lane made an obscene gesture at the victims’ families and spoke to them briefly, using explicit language.