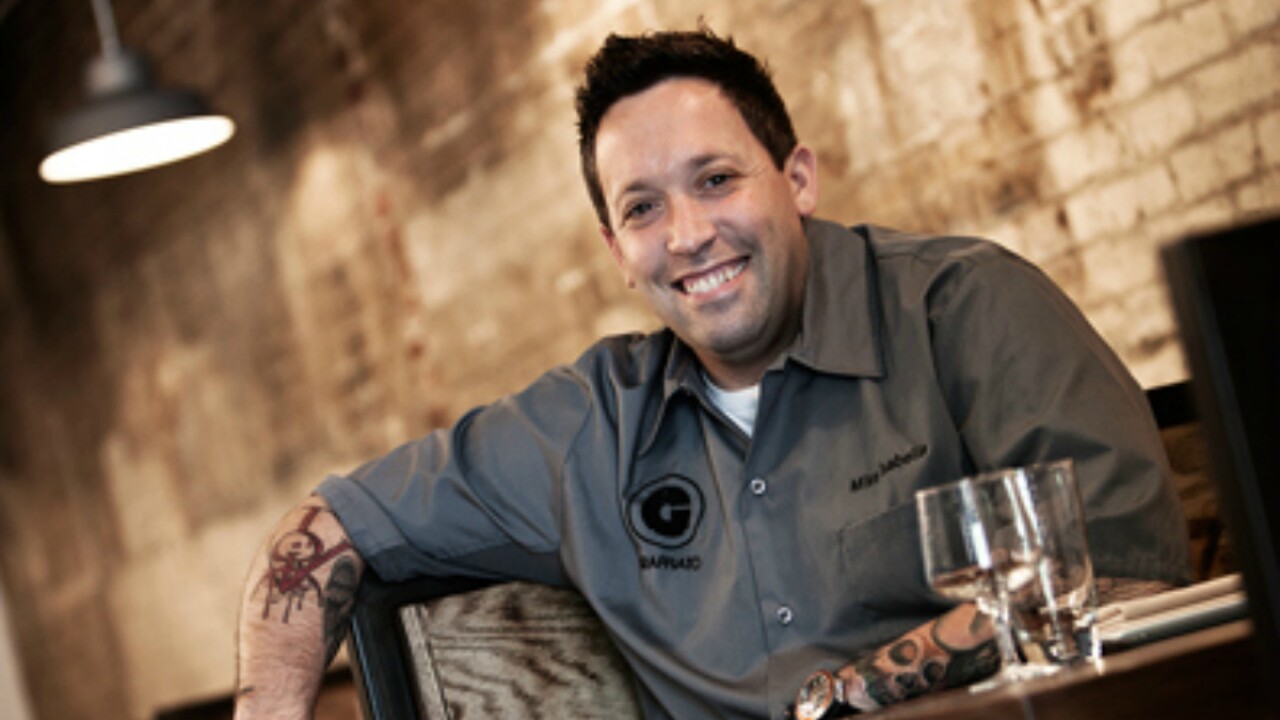 The 6,700-square-foot space was previously home to Popkin Tavern, which closed in February. Graffiato has a 10-year lease on the space.

Isabella said in February he hoped to get Richmond’s Graffiato open in the spring.

“There was a little more work than we thought,” Isabella said this week. “Restaurants never open on time.”

Fultz Architects and Shari Perago with Habitus Interiors designed the space. R.S. Brightwell Construction was the general contractor on the renovations. Isabella would not say how much it cost to get Graffiato open.

Isabella, known for his time on the show “Top Chef,” owns three restaurants in Washington, D.C., including the original Graffiato. He has another restaurant in New Jersey and two others in the works in Northern Virginia.