Panda may have faked pregnancy for more buns, bamboo 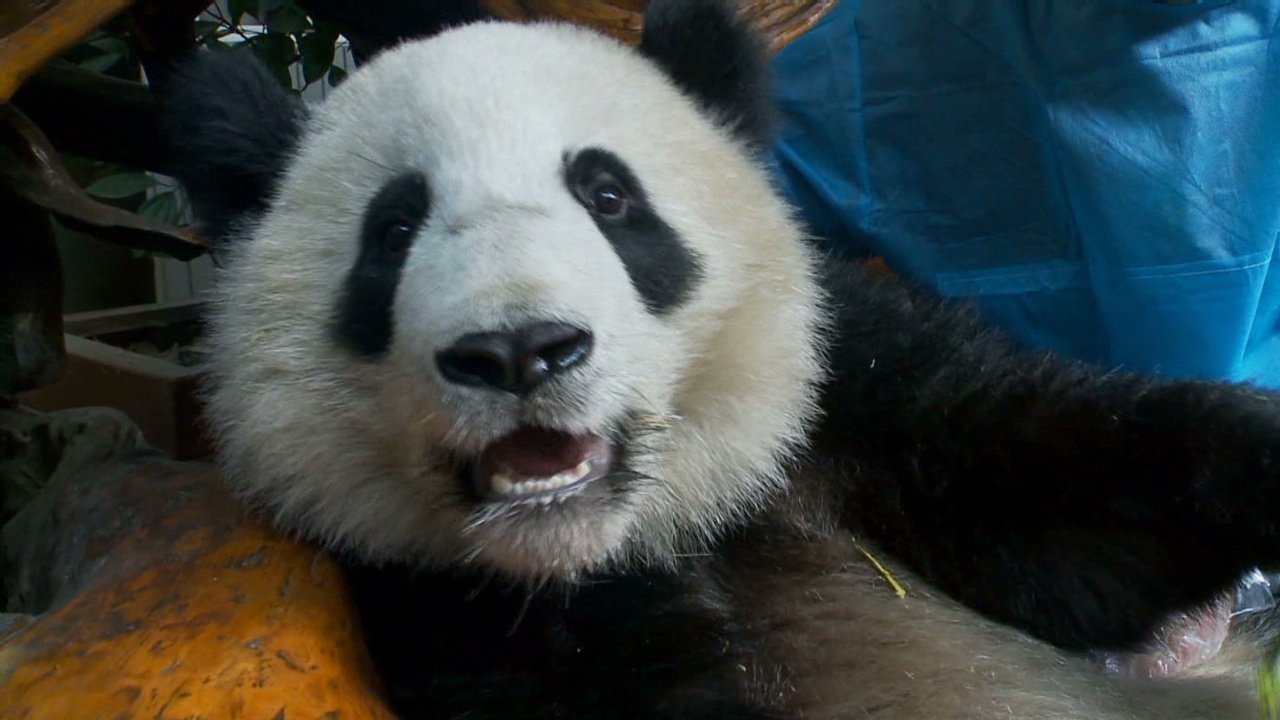 [FILE] China’s panda experts improved breeding pandas in captivity. 12 years ago, keepers at Chengdu Research Base of Giant Panda Breeding had only 20 pandas, In December, 2013, the center has more than 100 animals.

A giant panda slated to be the star of the first-ever live broadcast of the birth of panda cubs has lost the role — after it was discovered the bear is not pregnant after all, Chinese state media reported.

Not only was it a phantom pregnancy, but zookeepers suspect the panda, Ai Hin, may have been faking it to improve her quality of life, the Chengdu Research Base of Giant Panda Breeding told Xinhua on Monday.

Ai Hin, age 6, had shown signs of pregnancy, including a change in appetite, moving less and an increase in progestational hormone in July, according to Xinhua.

Experts say pandas sometimes carry on the behaviors associated with early pregnancy after noticing that they get preferential treatment, the news agency reported.

“After showing prenatal signs, the ‘mothers-to-be’ are moved into single rooms with air conditioning and around-the-clock care,” Wu Kongju, an expert at the Chengdu base, is quoted as saying.

“They also receive more buns, fruits and bamboo, so some clever pandas have used this to their advantage to improve their quality of life.”

[FILE] China’s panda experts improved breeding pandas in captivity. 12 years ago, keepers at Chengdu Research Base of Giant Panda Breeding had only 20 pandas, In December, 2013, the center has more than 100 animals.

The birth of Ai Hin’s supposed cub and its progress in its early days, from its first cries to acquiring its distinctive black-and-white fur, were due to be broadcast online to panda lovers in China and worldwide.

Giant pandas are notoriously reluctant to breed in captivity and pseudo-pregnancies are common.

The female is fertile for no more than three days a year, and the time span for a pregnancy is from 80 to 200 days, according to the Chengdu base. Scientists will closely monitor behavioral and physiological signs, but it’s often a guessing game.

Even if a pregnancy proves genuine, baby pandas have very low survival rates. According to the Chengdu base, only a third to a half of pandas born in Chinese captivity manage to survive past infancy.

There was good news last month, though, when a panda gave birth to a healthy set of triplets in China’s Chimelong Safari Park in the southern city of Guangzhou. The cubs are thought to be the only living panda triplets in the world.

Edinburgh Zoo in Scotland thinks its panda, Tian Tian, could be the next to produce a cub, based on the latest scientific tests, but there are no guarantees.

“It is very likely that we will not know 100% if Tian Tian is pregnant until she gives birth,” Iain Valentine, director of giant pandas for the Royal Zoological Society of Scotland, said earlier this month.

As few as 1,600 giant pandas survive in the mountain forests of central China, according to the Smithsonian Institution’s National Zoo in Washington. More than 300 pandas live in zoos and breeding centers around the world, most of them in China.