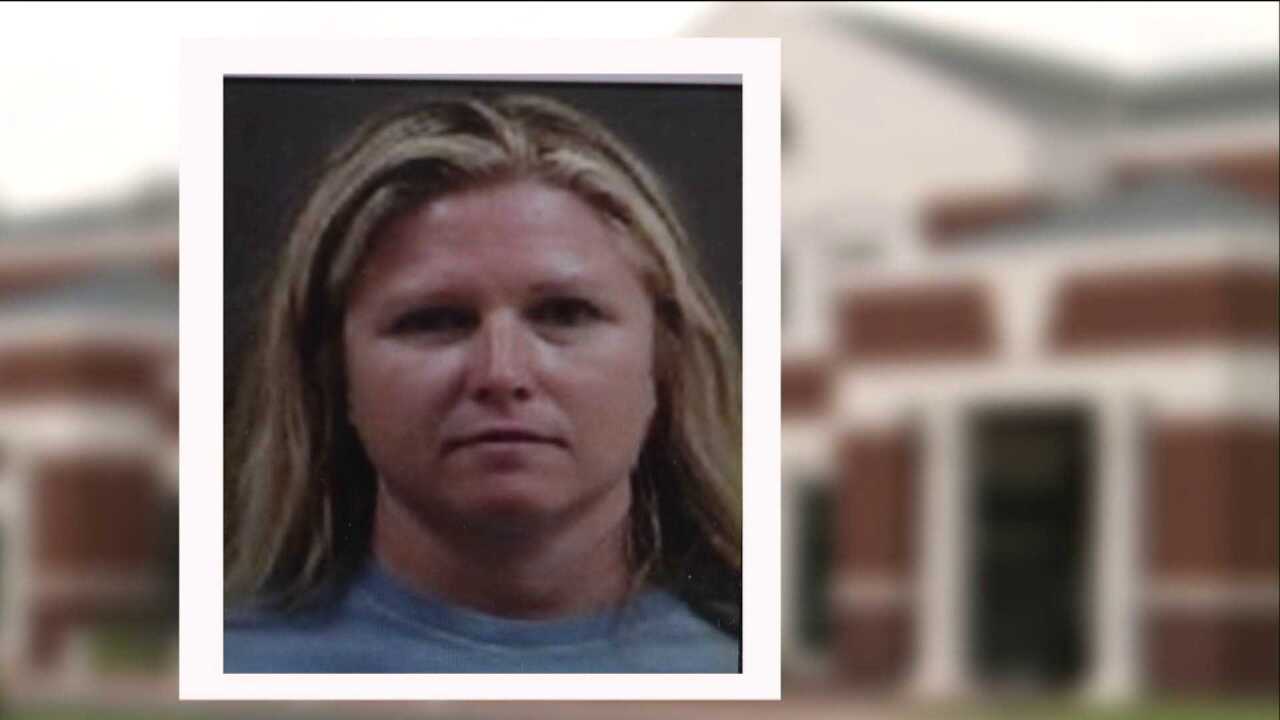 CHESTERFIELD COUNTY, Va. -- A disturbing crime in one Chesterfield neighborhood has people unnerved.

According to Chesterfield police, 43-year-old Shelli Alves stabbed her husband and then drove off drunk early Wednesday morning.

Officers said that Alves was at the couple's home in the 14200 block of Brightstone Mews while her husband was out at a bar.

When he got home around 2 a.m., police said the couple argued before she she stabbed him and then drove away from the house.

The victim was treated at a hospital for a minor injury.

Court records show her blood alcohol level was nearly two times the legal limit and she was arrested and charged at the scene.

Police said Alves had burned some of her husband's clothes in the backyard earlier in the evening, but it is unclear why and what lead up to the argument.

"We've never had any kind of instance where we've even seen police come into our neighborhood to investigate or do anything of the sort. So it's caught us all off guard," said Walleed Akbar. "It just goes to show you no matter where you are and what part of the community. People can always act just crazy."

Akbar hopes the decline continues in the county.

"I'm glad things are happening the way they are. I generally think with the economy hopefully going back up wards, people are starting to calm down in their households. And maybe not have as much marital problems," said Akbar.

CBS 6 did reach Mr. Alves at the couple's Chesterfield home, but he declined to comment on the incident.

Shelli Alves, who is being held without bond at the Chesterfield County Jail, is scheduled to appear in court on Sept. 4 for the malicious wounding charge and on Oct. 8 for the DWI charge.