Petersburg students will be graded differently this year 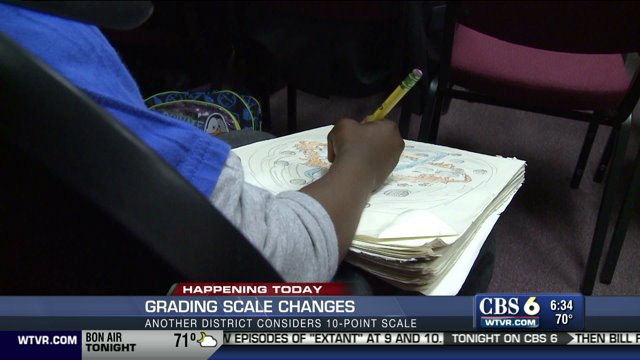 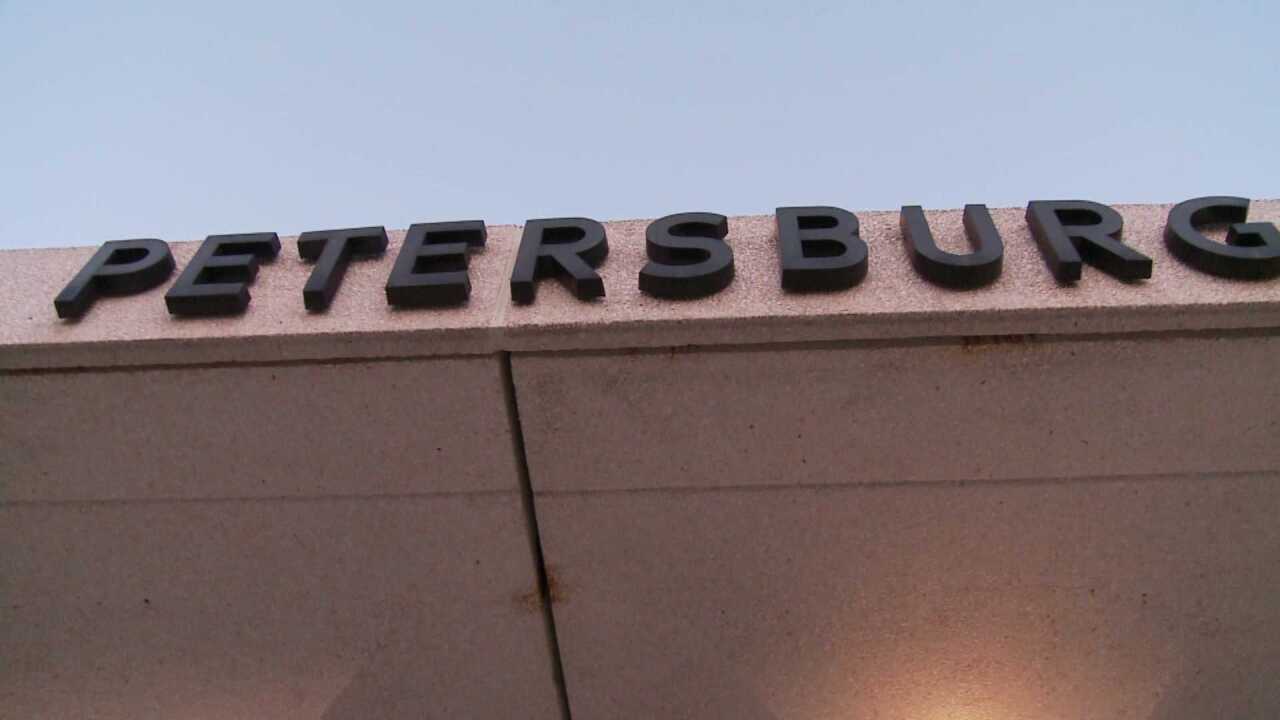 The 10-point-grading scale has been a growing trend across Central Virginia, as several districts are making the switch. Henrico, Richmond and Chesterfield Schools are jumping on board. And some parents in Chesterfield are asking the district to consider it.

However, some parents may be worried changing the grading scale would lower expectations. But Petersburg School Leaders have said the new grading system is a way for their students to be more competitive after high school.

"Changing the grading scale to a 10 point scale will make them more competitive," Nicole Bell Van-Patten with Petersburg Schools said. "A 10-point grading scale will align with the college board and it will also align with some of our neighboring school divisions, so this is certainly not about lowering standards, this is about leveling the playing field."

School leaders are hoping parents will look at the option from all angles, including the fact that 33 out of the top 45 high schools across the country use the 10-point grading scale.