Groom fakes suicide when he gets cold feet 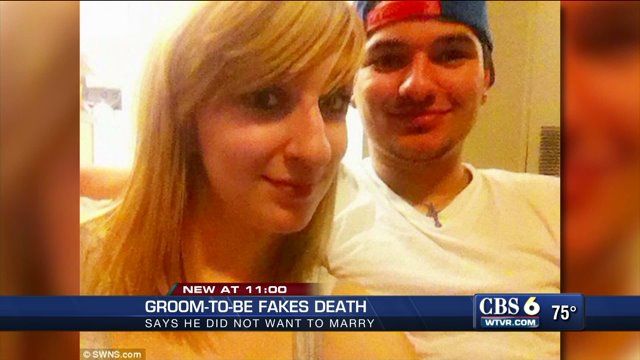 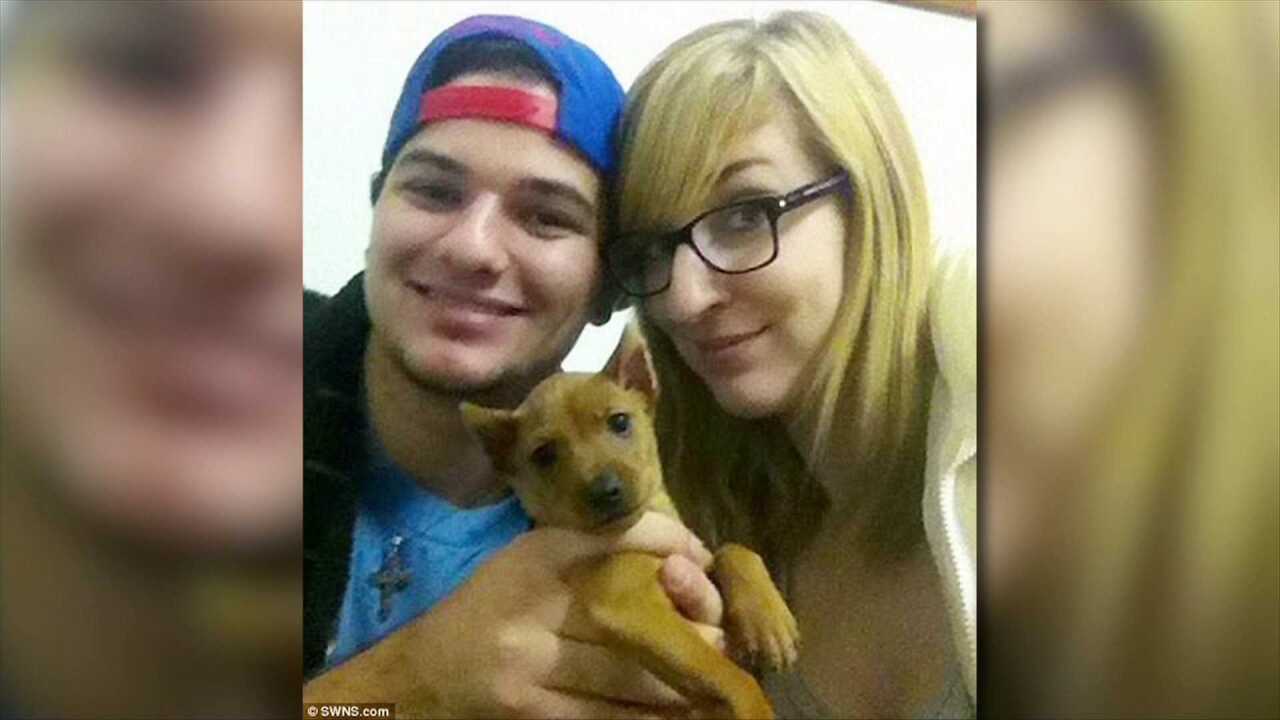 STAMFORD, Conn. -- A groom faked his own death because he doesn’t want to get married

A Connecticut man went to extremes to avoid a trip down the aisle by faking his own death.

Tucker Blandford, age 23,  admitted to calling his British fiancé on the phone to break it off just days before the wedding.

But instead of being honest and just ending it, he pretended to be his father. He continued the charade and said his "son" had committed suicide.

The heartbroken bride called her fiancé’s mother to learn more, and express her condolences, only to discover it was all a lie.

As to why he faked his death, he said he got scared and simply did not know what to do. The wedding was originally set for August 15.