Why all Richmond students will score free breakfasts, lunches 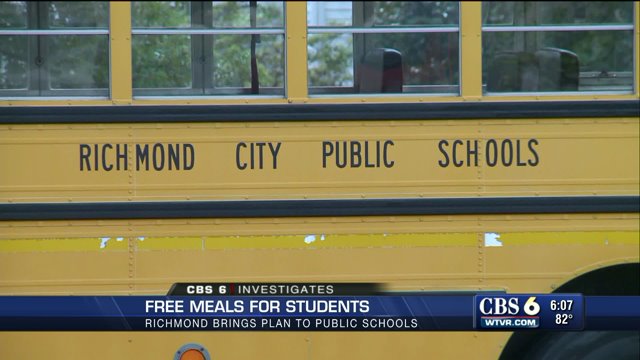 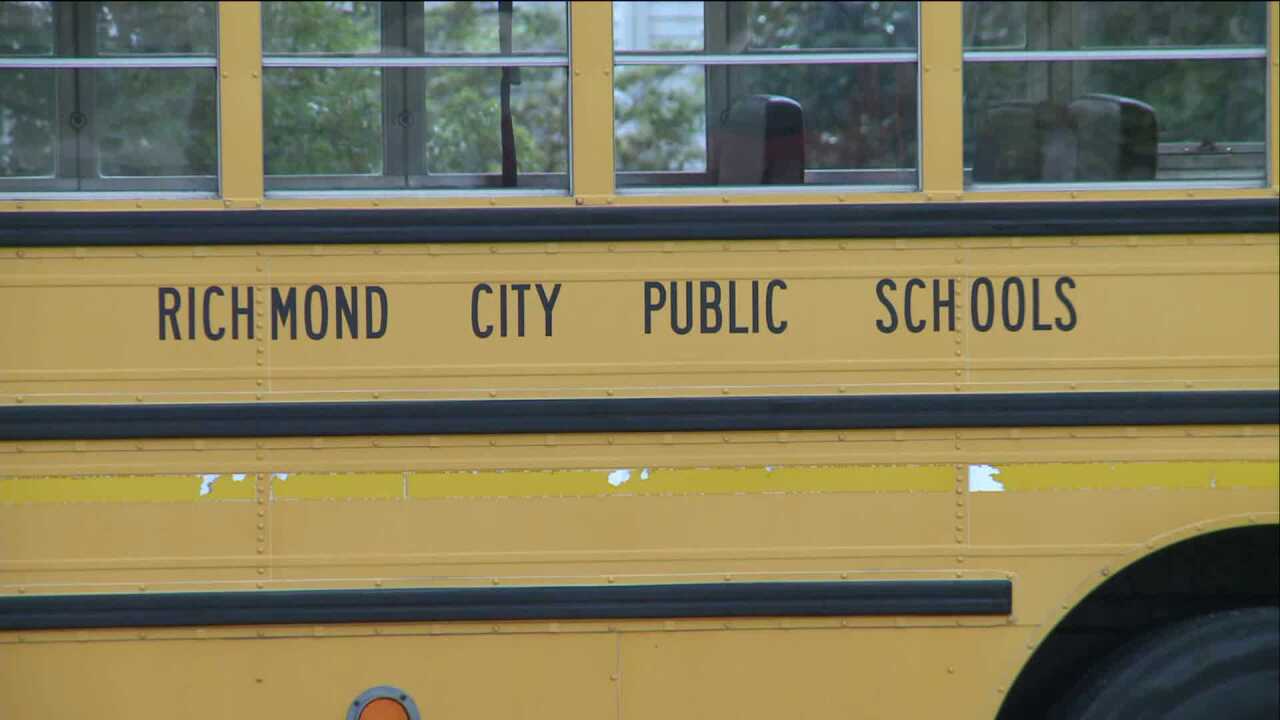 RICHMOND,Va. -- Richmond Public Schools is implementing free breakfasts and lunches for all students regardless of their income this year.

That's because 78 percent of children enrolled in the school system are eligible for free or reduced meals.

It is part of a federal program to keep kids healthy by requiring them to eat fruits, veggies, whole grains and milk.

"With applications not being completed by some parents.... students were still coming to school with an eligibility of being able to pay because of no application on file -- but no money in hand," Roberson explained.

Roberson said RPS has been serving students healthy food choices for the past four years, but admitted that some kids did waste food.

"I think the more that we encourage students to just select what they would like. Try new things, provide them with taste testing opportunities, so that they can try things before they select it, I think that we'll see the waste go down," said Roberson.

Richmond school leaders said students will be offered five food items from the menu, but will only be required to eat three which include fruits and vegetables.

That means any extra food from the a la carte menu, students will have to pay out-of-pocket.

Chesterfield mom Angela Couch said she is satisfied with her child's school lunches, but would like to see healthier food choices.

Her daughters received reduced cost meals in school in last year and Couch admitted that the program could be a bit better.

In fact, her daughter said that she has seen some children waste food.

"Some throw out their whole lunch and some barely like eat it," Iyonna Bellany said.

"I'm all for it. I think it's good because some times kids go to school [and] that's the only meal that's provided for them at school," Couch said.

However, Henrico and Chesterfield do not participate in the program.