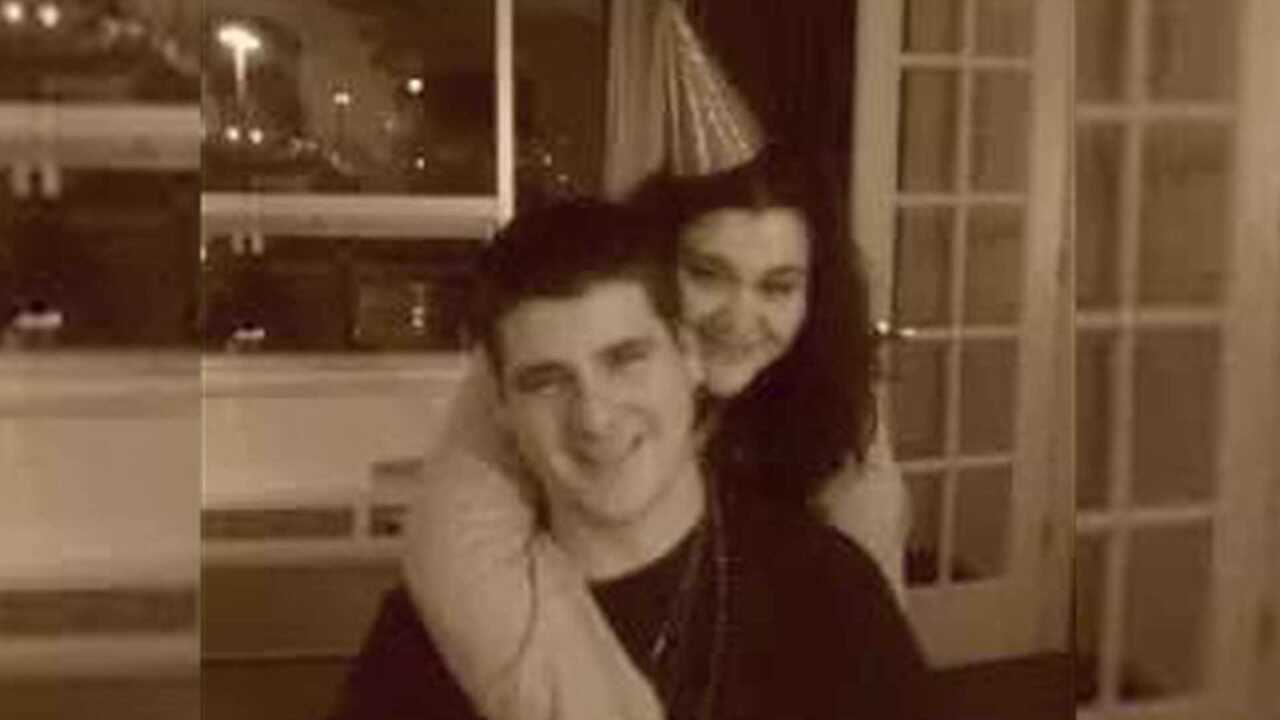 HOPEWELL, Va. — A vigil is scheduled Wednesday night for James Wells. He is the 26-year-old taxi cab driver who was found dead in his cab over the weekend.

The vigil will take place at 8 p.m. behind the Econo Lodge Hotel at 4096 Oaklawn Boulevard in Hopewell.

While the Medical Examiner has not yet announced that the body found in a burned minivan cab Saturday morning in Hanover is that of James, his wife said items found with the body indicate it is him. She said she cannot understand why someone would harm the man she knew as a gentle giant.

“He was one of the most incredible men you’d ever want to meet. He’d give you the shirt off his back. If you were down, he’d try anything to make you laugh,” Malibu Wells said. “He did not deserve this. Nobody deserves this.”