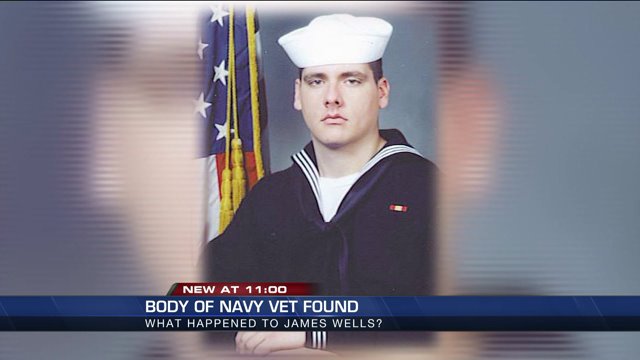 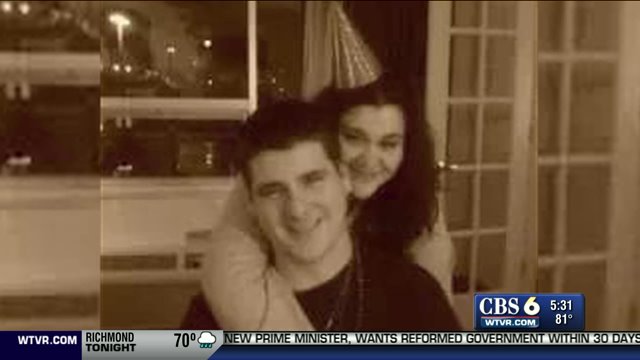 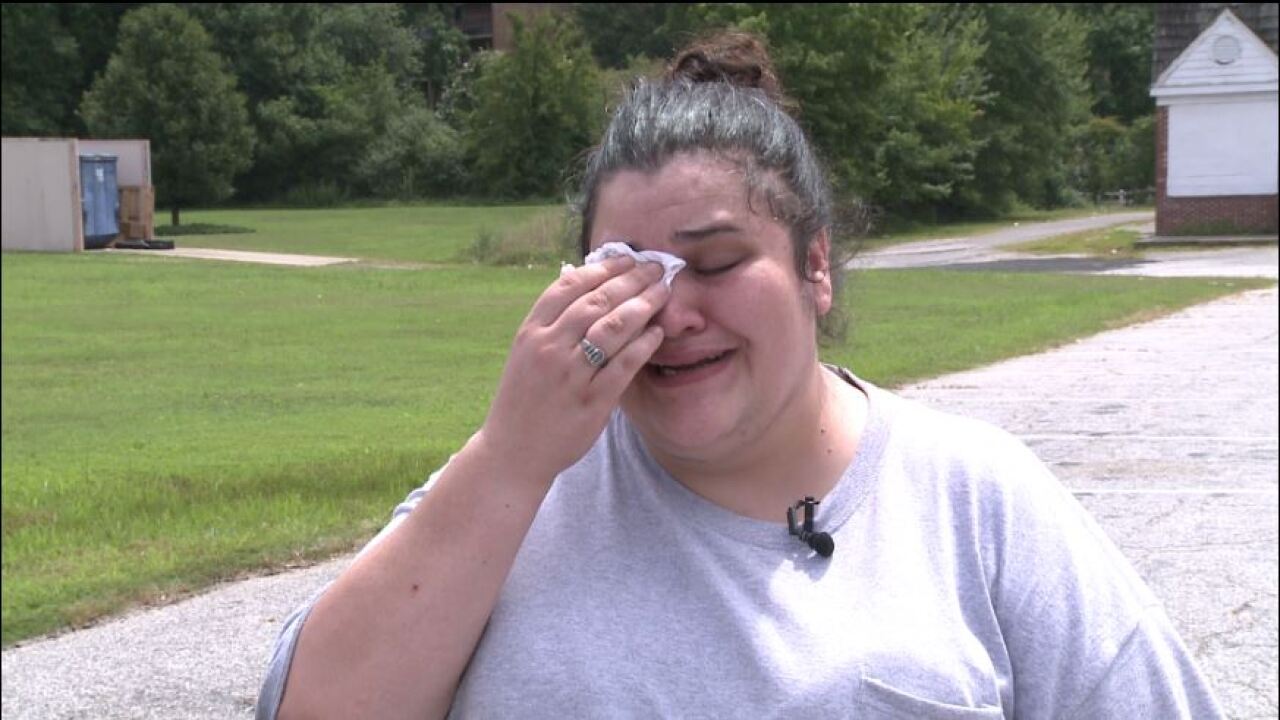 "I'm still expecting him to come home," Malibu Wells said through tears. "Every time I see a Marshall cab I get excited, 'it's him, he's coming home. This is a dream.' But he's not coming home."

While the Medical Examiner has not yet announced that the body found in a burned minivan cab Saturday morning in Hanover is that of 26-year-old James, his wife said items found with the body indicate it is him. She said she cannot understand why someone would harm the man she knew as a gentle giant.

Her husband, a Navy veteran, had no enemies she said. He did not owe anyone any money.

"He was one of the most incredible men you'd ever want to meet. He'd give you the shirt off his back. If you were down, he'd try anything to make you laugh," she said. "He did not deserve this. Nobody deserves this."

The Hanover Sheriff's Office has not yet said how they believe the man in the van died. Investigators were called to the 6200 block of Watt House Road around 7 a.m. Saturday after someone discovered the burned minivan.

Malibu Wells said she last saw her husband seven hours earlier when he came home to grab an energy drink. During that quick stop, she said James got a call from his boss to pick up a passenger.

She said James likely did not pull over in Hanover to sleep. She said he was used to his 12-hour overnight shift as a cab driver, a job he'd done off and on for three years.

Malibu and James were 10 days away from celebrating their sixth wedding anniversary.

"I hope they find who did it so we can have some sort of closure," Malibu Wells said. "I want to know why. Who."