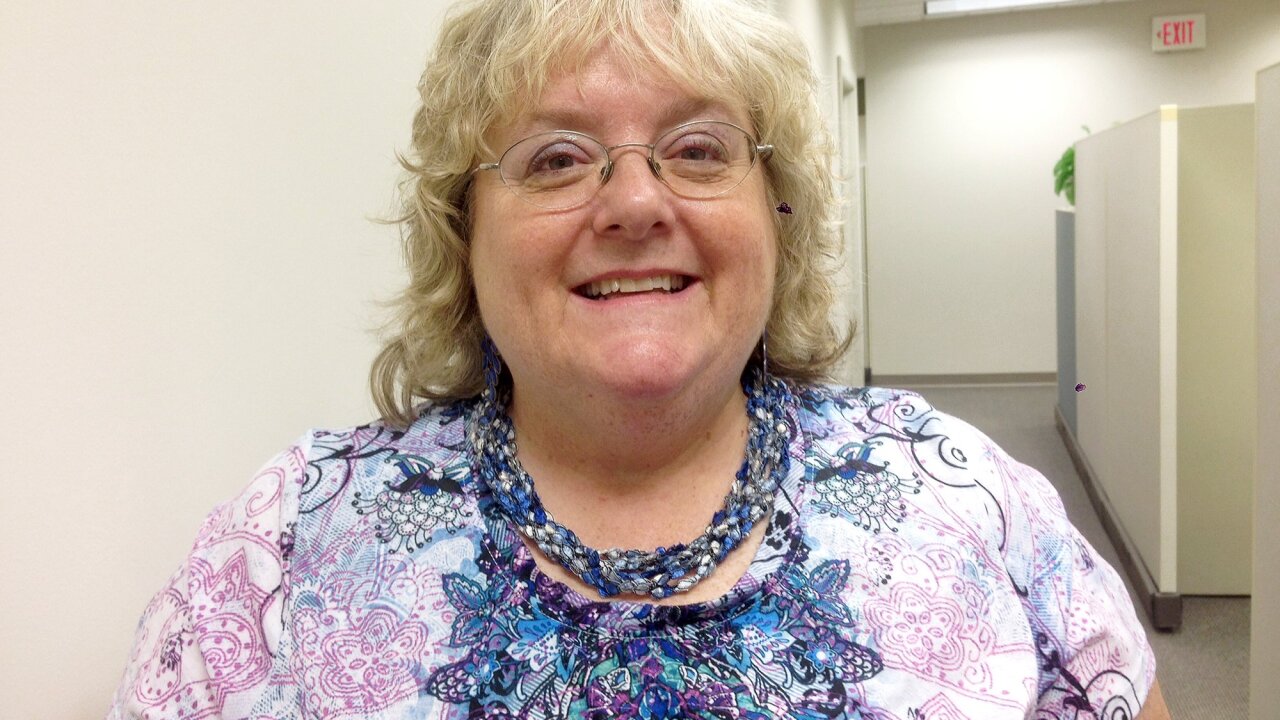 Today, 115,000 people over the age of 55 are working three jobs, according to the Department of Labor.

At an age when they should be thinking about retirement, they are working harder and in more jobs, than ever.

Peggy Mangan knows that first hand. Even with three jobs she says she’s “just barely making it” in Beavercreek, Ohio.

The 58-year-old mother of four grown children, works as a full-time administrative assistant in the Beavercreek school system. To supplement her income, Mangan works Sundays and some Tuesday nights at the front counter in a local McDonald’s.

Other weeknights and on Saturday she manages the concession stand at the Beavercreek Soccer Association.

Mangan is part of the Baby Boomer generation, who has had it particularly rough since the recession.

Workers in their fifties are about 20% less likely than workers ages 25 to 34 to become re-employed, according to the Urban Institute.

It also takes a longer time for older workers to find a job.

Nearly two-thirds of unemployed workers age 55 and older said they were actively searching for a job for more than one year, compared to just one-third of younger workers, according to a survey by the Heldrich Center for Workforce Development at Rutgers University.

It’s no wonder that many of them are taking what they can, even if they have the skills to do more. Many of them have to take a big pay cut when they find a new job which makes the extra jobs a necessity.

“These are people trying to piece together a way to get income,” said Frank Stafford, economics professor at the University of Michigan, who has studied the aging workforce. “What’s going on is people trying to make ends meet,” he said.

All told, Mangan’s yearly income is about $50,000, but every penny is spoken for. Divorced for 20 years, she is paying student loans, a mortgage, and other loans she’s had to take out in the past to cover for other bills.

Her fuel bill alone runs about $650 a month. She’d like to sell her house, but since she’s refinanced it so many times, she owes more than she could sell it for.

Mangan, who said her daily battle is “being tired all the time,” just saw the last of her four children move out. But her three daughters and a son are also “struggling.” In fact, she pays her son’s monthly cell phone bill.

Asked what she sees ahead, Mangan said: “Dying at my desk.”